It’s time to get back behind the wheel of Kia’s popular XCeed compact crossover, which has just been treated to a facelift…

The XCeed is an important car for Kia in the UK, accounting for 10% of the South Korean company’s sales in the country during 2021, and more than half of all Ceed family sales over the same timeframe.

Just to recap, the XCeed is longer and taller than a standard Ceed hatch, and features a higher ground clearance and driving position, bigger wheels and a more rugged look.

The design tweaks are subtle. Outside, there are updated LED head and taillights, a revised front grille and bumpers, plus new colours such as Sprint Green. 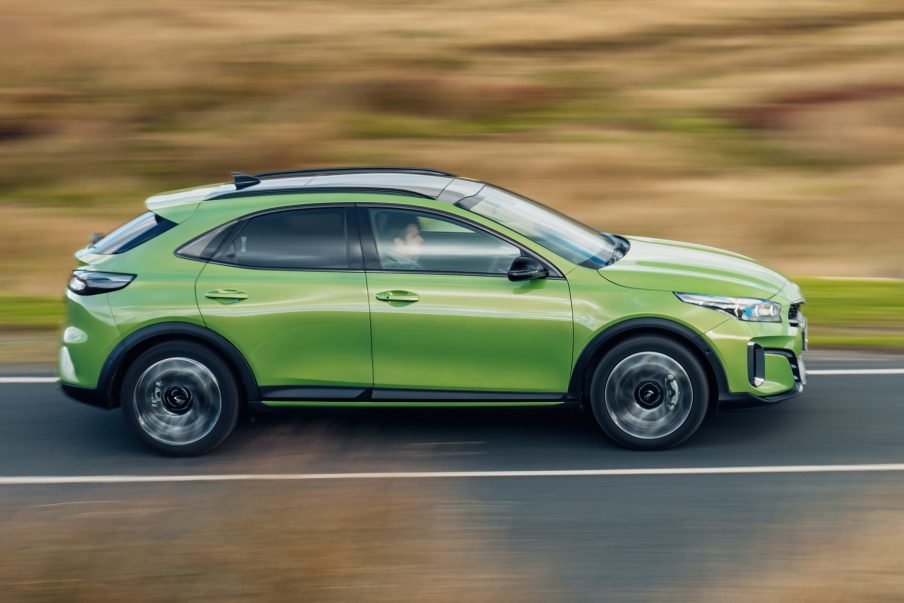 Interior upgrades are harder to spot, but apparently the lower portion of the instrument panel has been redesigned, with touch-sensitive buttons, dials and switches that control the audio volume, heating, and ventilation systems.

Meanwhile, the choice of engines is now between a 1.5-litre turbo petrol and a plug-in hybrid. 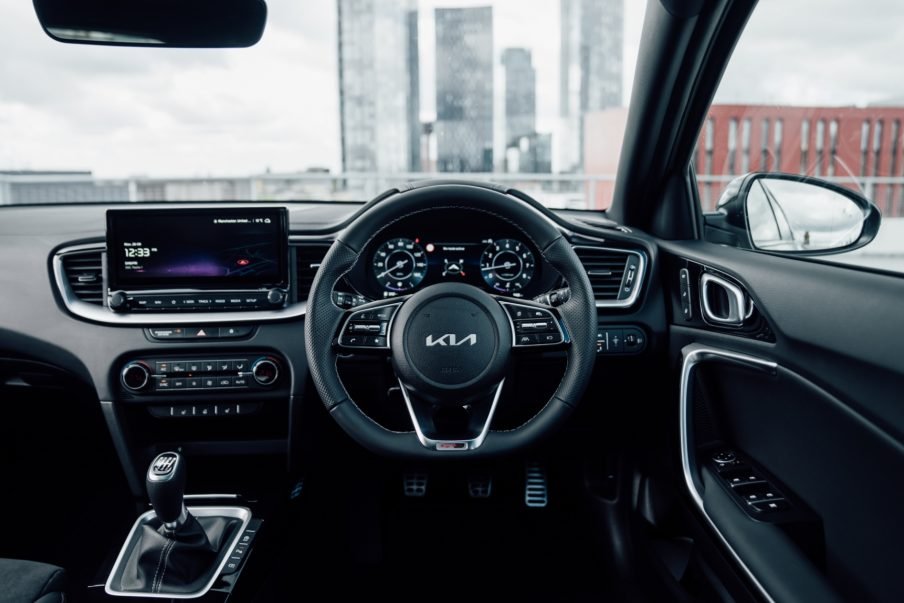 The 3 adds 18-inch wheels, privacy glass and LED indicator lights on the door mirrors. Inside, there’s a 10.25-inch touchscreen, dual-zone automatic air conditioning, along with front seats that are heated and have electrical lumbar adjustment.

The range-topping GT-Line S gets a 12.3-inch driver’s digital display, plus a 10.25-inch central touchscreen. Other goodies include special 18-inch wheels, a bespoke body kit, a panoramic sunroof, black leather and suede seats that are heated front and rear, a powered tailgate, an upgraded JBL sound system and a wireless phone charger.

The interior is perfectly decent, but compared to newer Kia models, such as the Niro, Sportage and EV6, it looks dated up front where there’s a curvy instrument binnacle and separate centre touchscreen instead of the merged panoramic, dual 12.3-inch screens. 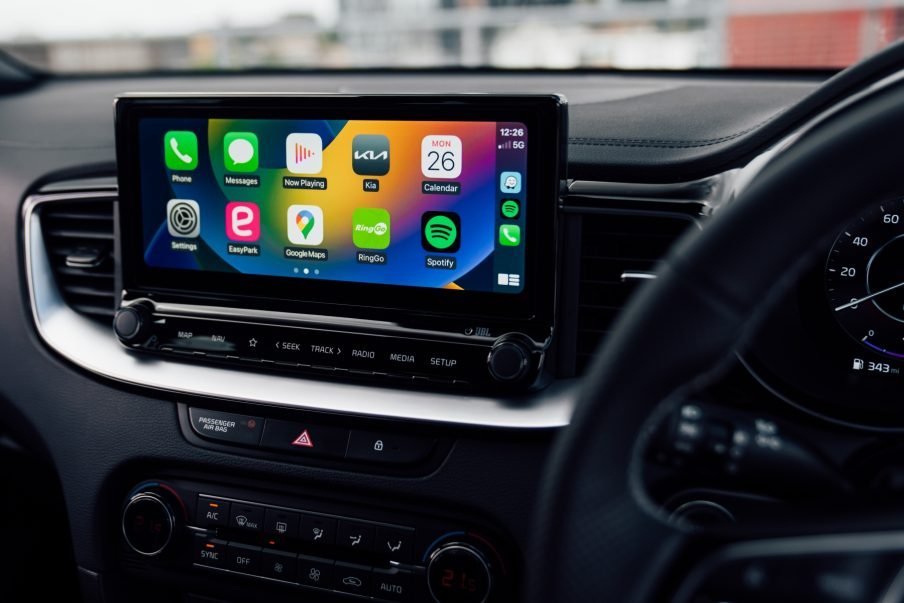 That said, the XCeed’s infotainment system is a perfectly good and intuitively laid out display, while the interior itself is well put together with plenty of soft-touch surfaces.

The driving position is comfortable and there are no complaints in the visibility department.

There’s ample space in the cabin for adults front and rear. Boot capacity is 426 litres with the seats up and 1,378 litres with them folded down, though the PHEV’s boot is smaller at only 291 litres (1,243 litres in total).

We tested the plug-in hybrid and petrol versions of the new XCeed. 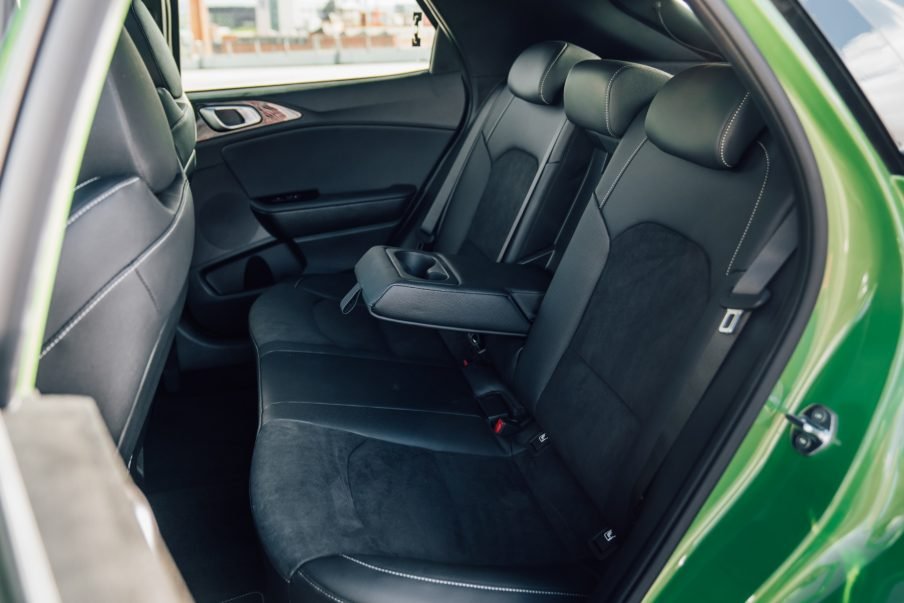 The engine itself is punchy, but vocal when pushed. That said, it settles down nicely on the motorway, while the six-speed manual shifts well.

The steering is light and accurate, body lean is well controlled and overall the XCeed is agile and delivers a decent drive.

Some may find the suspension a little on the stiff side and it’s not the most sophisticated of rides on poorer surfaces, but it feels planted and it’s more dynamic than you might think.

The PHEV combines a 1.6-litre petrol with a 8.9kWh battery and electric motor (producing a combined 139bhp) mated with a six-speed dual-clutch transmission. 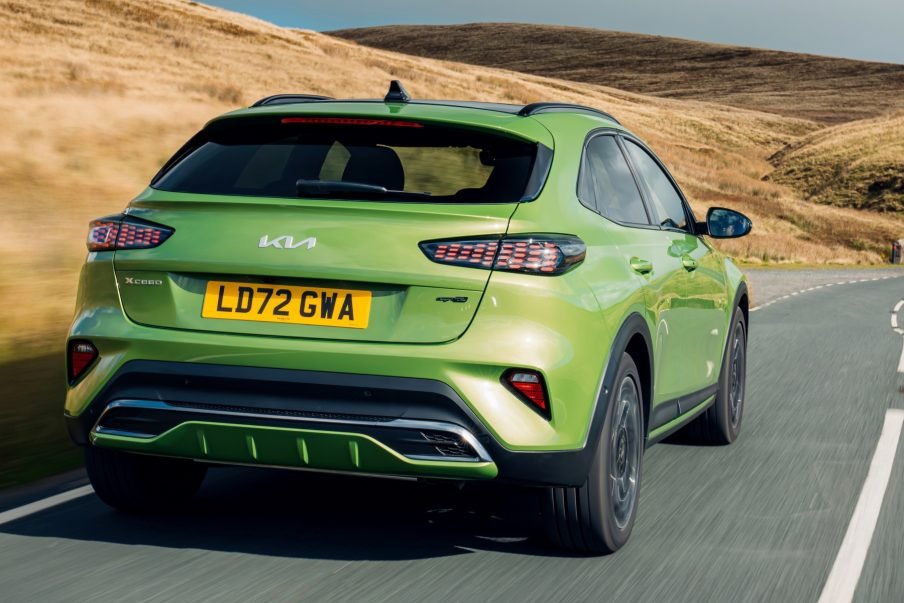 In theory it can return as much as 200mpg. The reality is that your economy will depend on your journey lengths and whether you keep the battery charged up.

Drive with the battery depleted on longer journeys and you’re looking at closer to 40mpg. 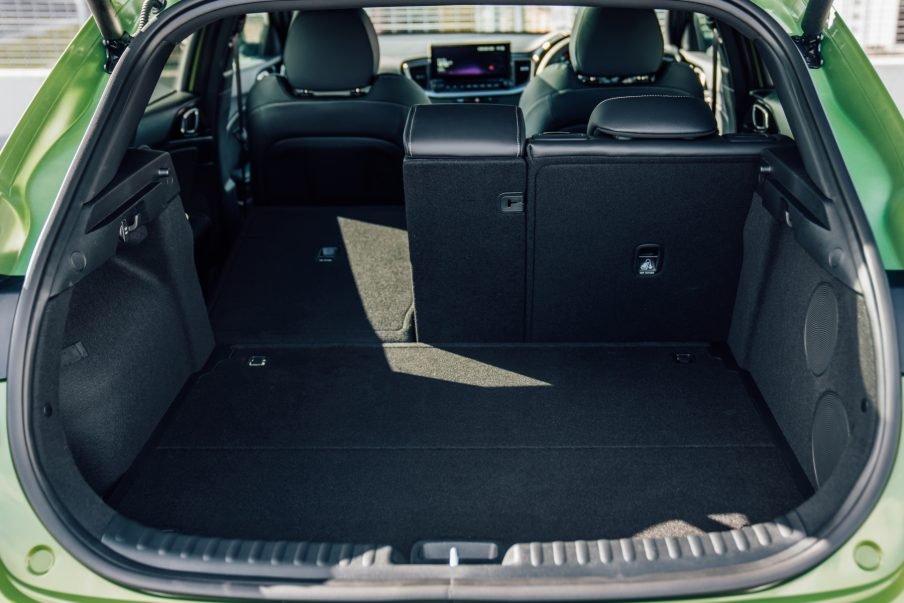 The XCeed PHEV is generally more refined than its ICE (Internal Combustion Engine) sibling. The hybrid system itself is smooth and switches between petrol and electric, and vice versa, almost seamlessly.

It feels planted on the road and zips along surprisingly swiftly in Sport mode, while the six-speed auto box is particularly slick.

Yes, you heard right, the XCeed PHEV isn’t afflicted with a CVT gearbox like most plug-in hybrids, so no high-revving din under heavy acceleration. 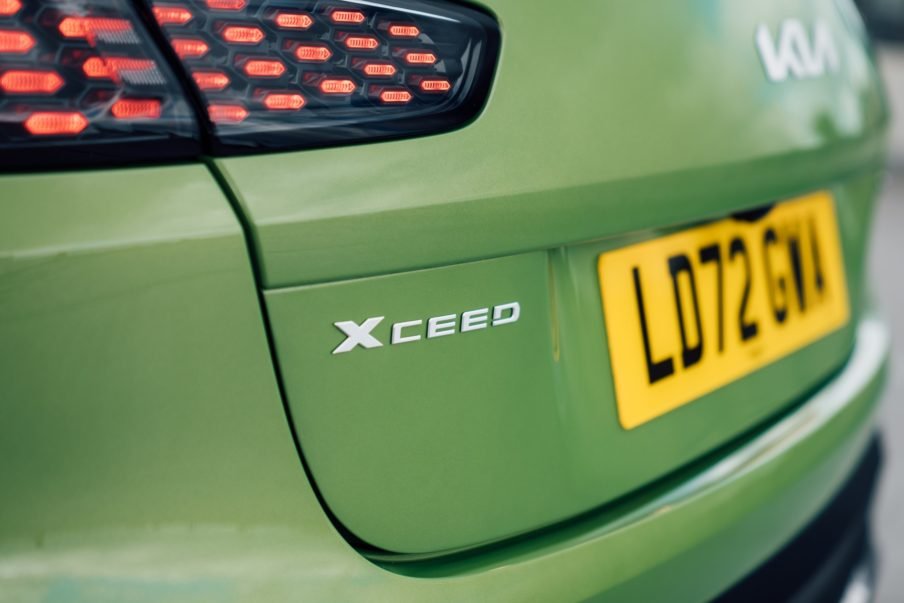 It’s also worth noting that the XCeed PHEV can (unusually for a car of its size and type) tow a braked trailer of up to 1,300kg.

Verdict: The refreshed Kia XCeed is better than ever. Whether you go for a straight petrol or the plug-in hybrid version, it’s more comfortable than engaging, but still a great all-round package. Add the affordable price and generous seven-year warranty and it’s no wonder it’s been selling so well.