Once in a while I get to road test a new car I know little about, and it proves to be something of a revelation. The stunning DS 4 is one such vehicle. 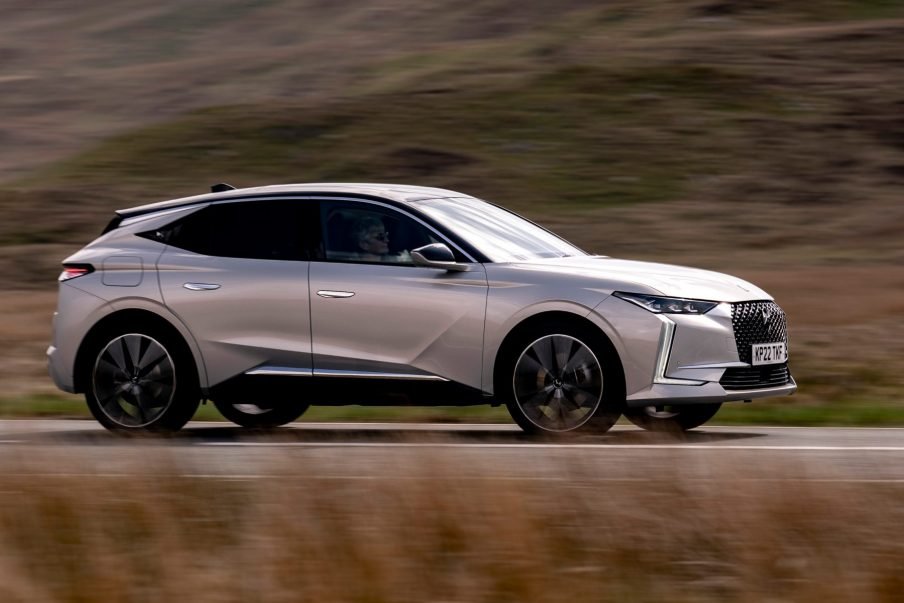 Sharing a platform with other Stellantis group cars (eg Citroen C5 X, Vauxhall Astra and Peugeot 308) the DS 4 is available with petrol and diesel engines, plus a flagship plug-in hybrid.

Priced from £29,710 to £43,550, there are two trim levels (Performance Line and Performance Line+), plus a DS 4 Cross which complements the stylish design of the DS 4 with SUV-inspired styling cues, including side skirts, gloss black roof bars, front and rear skid plates and black bumpers.

You only have to look at the pictures to see that the DS 4 oozes kerb appeal. Its profile is rakish with a blend of smooth surfaces and elegant lines – there are also big wheels and flush-fitting door handles. 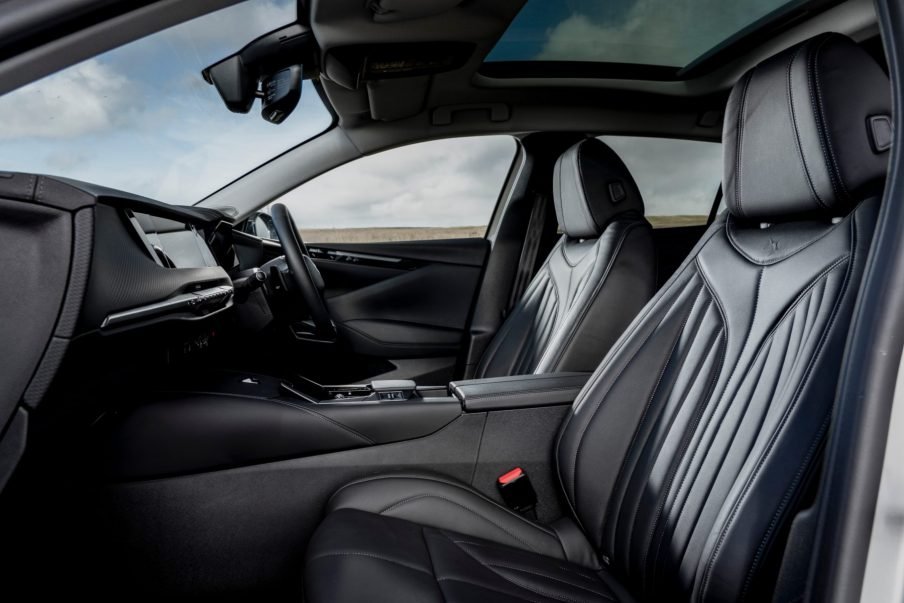 All in all, the DS 4 has an athletic stance and if cars were judged purely on style, it would go straight to the top of the class.

It’s the same story inside where there’s a classy, hi-tech feel mixed with top build quality. DS does things differently and the uncluttered interior is a treat with numerous clever design touches. Who else would have thought of integrating the electric window switches so beautifully into the top of the door trim? 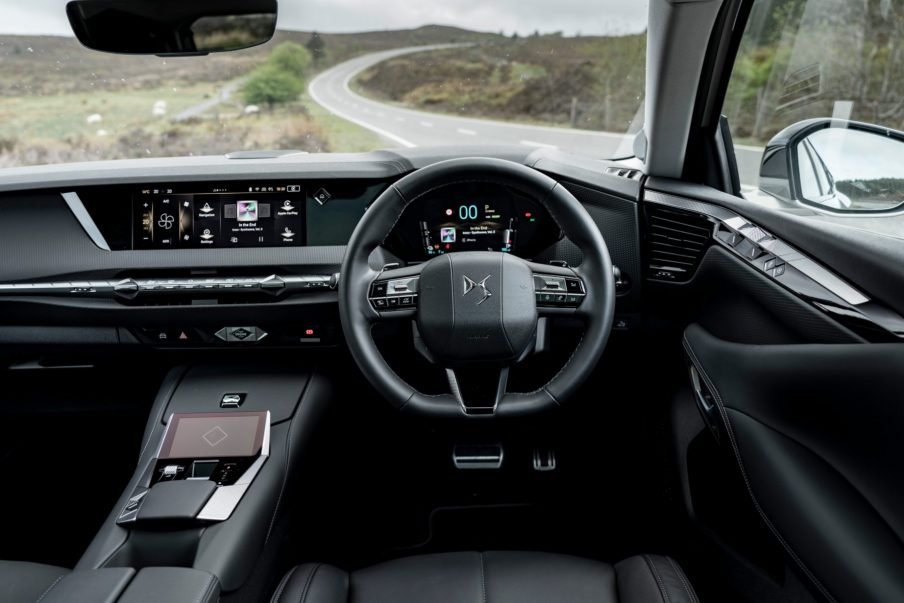 A special mention for the seats too, which are easily the most comfortable you will find in this price bracket. There’s plenty of space too, though taller passenger in the rear may struggle for headroom if you opt for the panoramic sunroof which eats into the roof space. Boot capacity is a decent 430 litres, expanding to 1,240 litres with the rear seats folded down.

Every DS 4 features a 7.0-inch digital driver’s cluster, plus a 10.0-inch central touchscreen which its flush with the dashboard, while higher trim levels get a head-up display that’s projected neatly onto the windscreen.

The infotainment system takes some getting used to, but after a while you get the hang of it. The home screen is customisable and there are short-cut buttons below, but sadly essentials like the climate control are not permanently accessible. 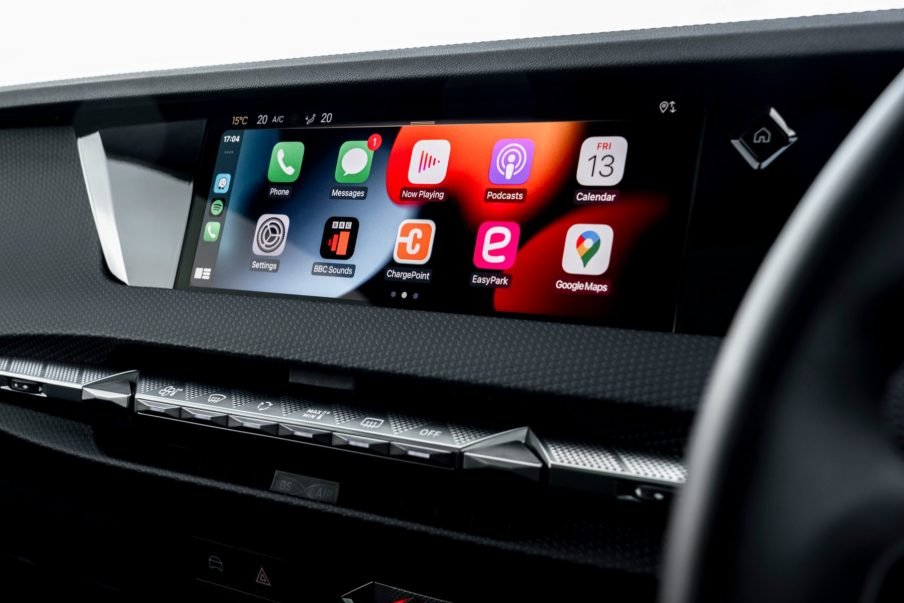 There’s also a twinkly 5.0-inch touchpad (‘DS Smart Touch’) down near the gear selector, which allows you to pre-set up to six shortcuts – each with their own gesture movement. It’s a bit gimmicky, but anything that avoids tapping and swiping menus on the main infotainment screen when driving must be a good thing.

To summarise, the DS 4’s infotainment system isn’t without its frustrations, but it will grow on you. If nothing else, it’s a thing of beauty – like the rest of the cabin.

I tested the entry-level DS 4 Performance Line PureTech 130, which is fitted a 1.2-litre three-cylinder petrol turbo driving the front wheels via an eight-speed automatic gearbox. It may sound weedy for a car of this size, but it’s surprisingly powerful. 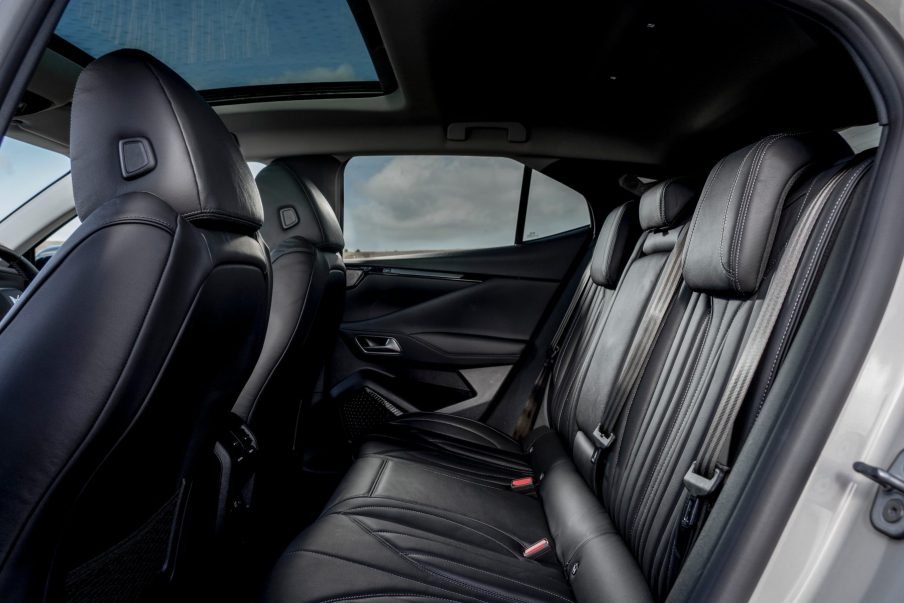 Developing 128bhp, it’s a punchy little unit and a mainstay within the Stellantis group of cars (Vauxhall, Citroen and Peugeot too).

There’s a pleasant thrum from the engine when pushed, but such is the refinement of the DS 4’s cabin, it’s hardly noticeable in everyday driving. 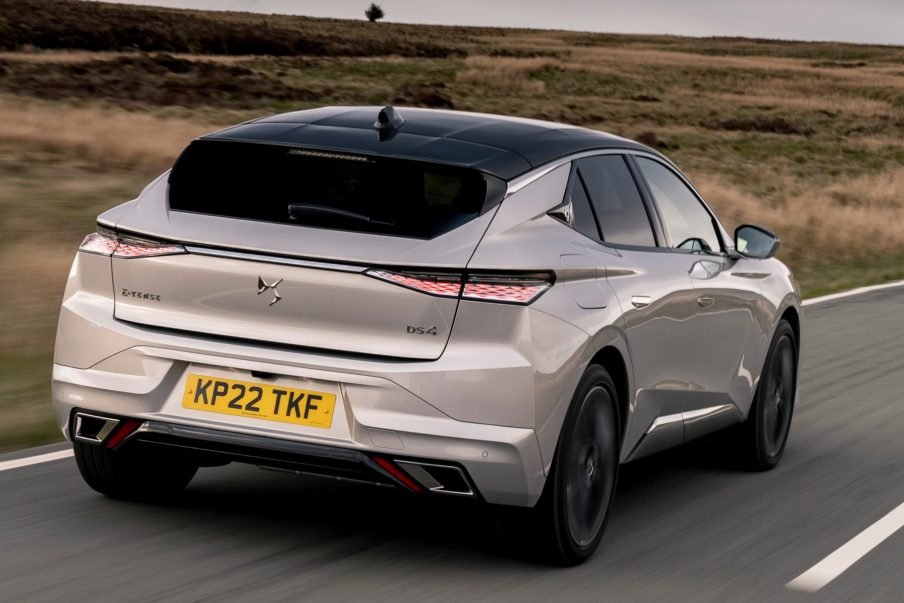 Naturally, it’s in its element darting around in an urban environment, but it settles down well on the motorway too. Push it on more challenging roads and the engine will become a little more vocal and it will run out of puff. There’s a slight hesitation getting off the mark sometimes, but generally it works well.

If you want more petrol power, then move up to the 1.6-litre four-cylinder options, delivering 178bhp and 222bhp respectively, or the plug-in hybrid which offers up to 398.5 miles of electric only motoring.

The DS 4 rides smoothly and feels planted, while body lean is well controlled in faster corners. Just the job, considering this is a car that prioritises comfort over hot handling. 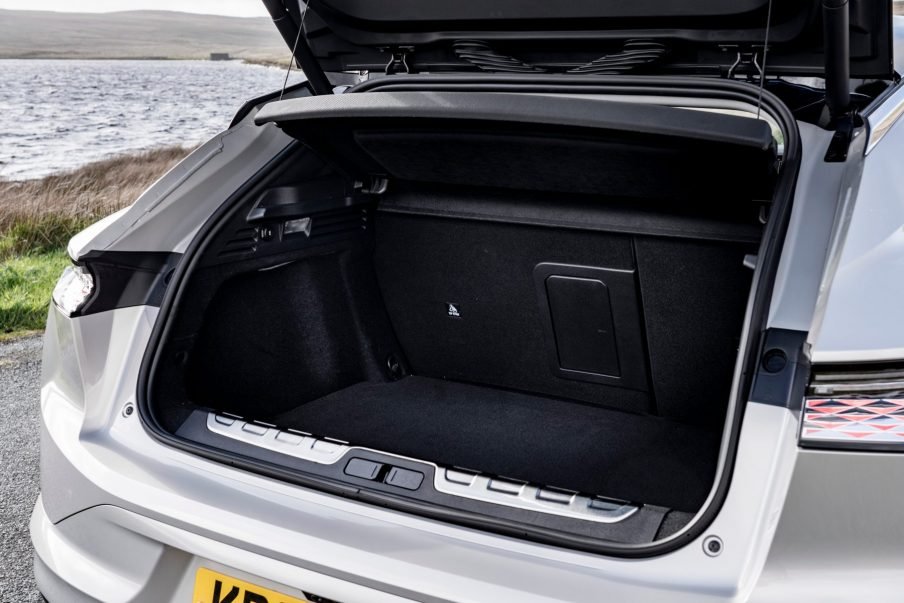 Drive it sensibly and it will deliver close on 50mpg on longer runs. What’s more, you’ll arrive at your destination more relaxed than many of its rivals.

You’ll also feel special, because the DS 4 turns heads (for all the right reasons), the interior is a designer wonderland and it’s a joy to drive. The best DS I’ve driven yet, it deserves to succeed.

Verdict: Test drive the gorgeous DS 4 if you’re in the market for a premium five-door family car that stands out from the crowd and delivers a tempting alternative to its German rivals. One of 2022’s biggest surprises, you may just fall for its stunning design, classy feel, comfortable drive and twinkly charms. 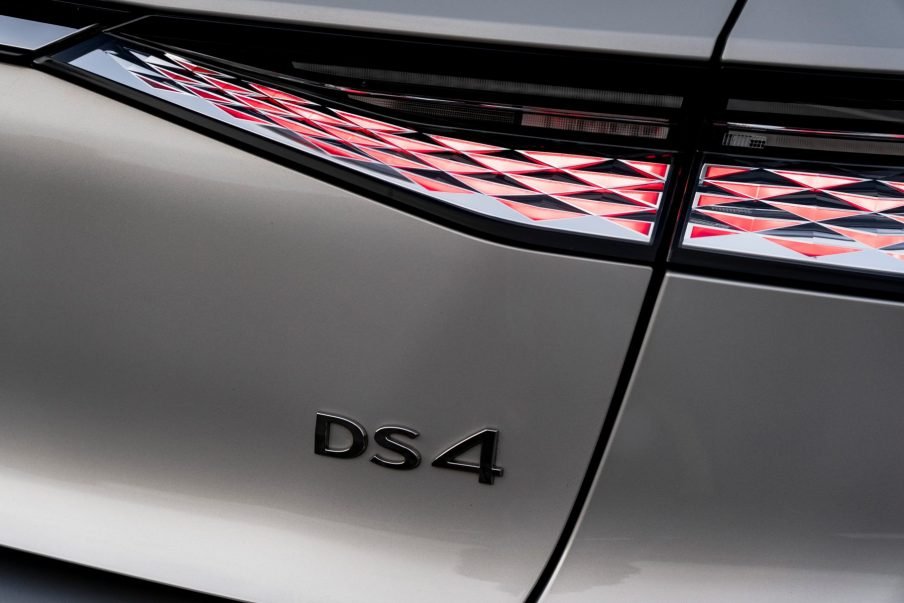