Brace yourselves badge snobs, you’re in for a shock. You see, we’ve just driven the all-new second-generation Dacia Sandero and it’s something of a revelation.

Priced from just £7,995, the Sandero is still the UK’s most affordable new car, yet the latest version sports fresh new looks, a jump in quality, more tech and it drives surprisingly well.

What’s more, it offers supermini space for significantly less than the cheapest city car on the market, plus low depreciation. 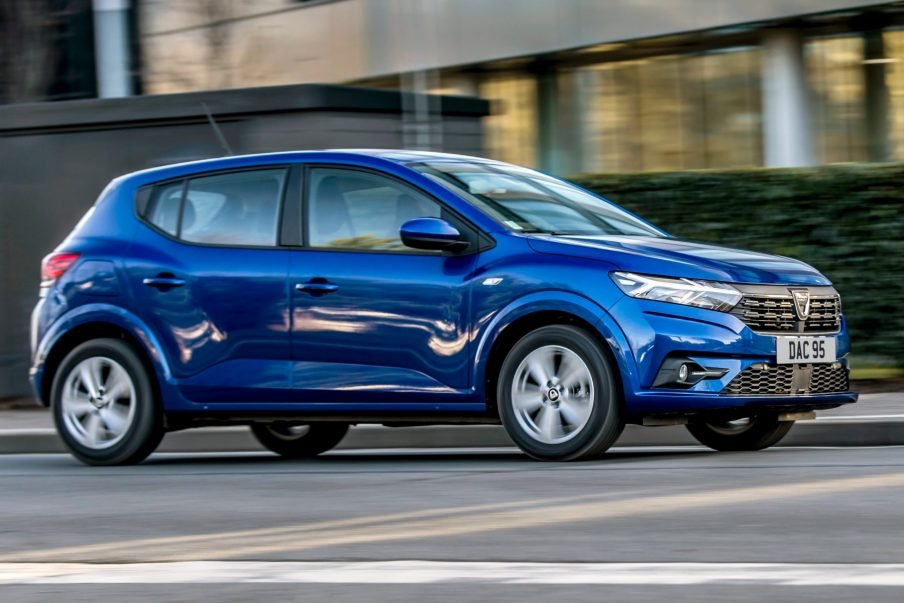 Based on the same platform as the impressive Renault Clio (the French car giant has owned Romania’s Dacia brand since 1999), it’s no surprise that the Sandero is a much-improved car.

The shape may be familiar, but it’s much sharper than the outgoing model with horizontal Y-shaped daytime running lights that flow into the chrome bars of Dacia’s corporate grille, a moulded bonnet and new rear lights.

It’s both longer and wider than its predecessor, which has boosted space inside the cabin and in the boot. There’s now 328 litres of luggage space (1,108 litres with the back seats folded) and there’s plenty of room in the rear for adult passengers. 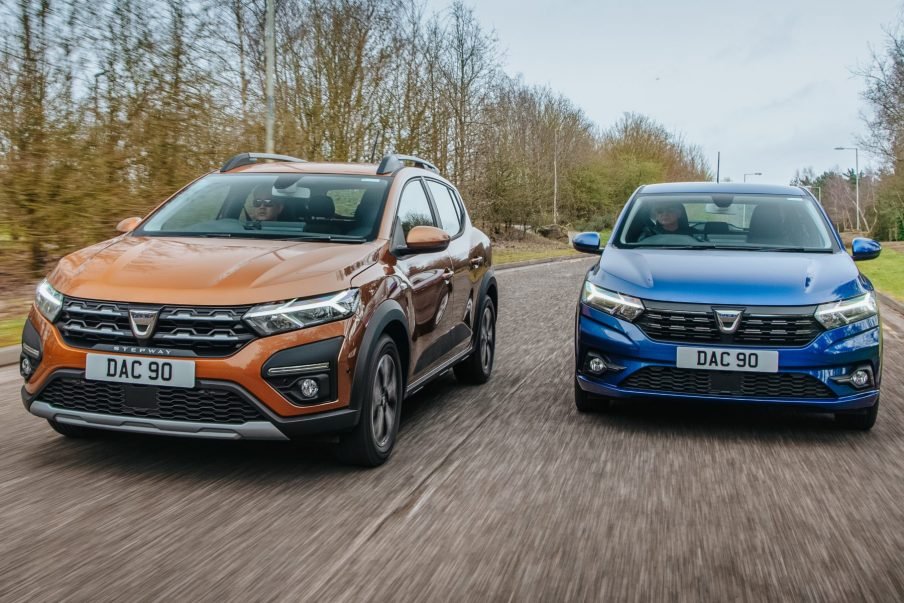 As before, you can choose between the standard Sandero or the Sandero Stepway which has a more rugged appearance, a raised ride height and clever roof rails which cleverly convert into a roof rack to carry loads up to 80kg. 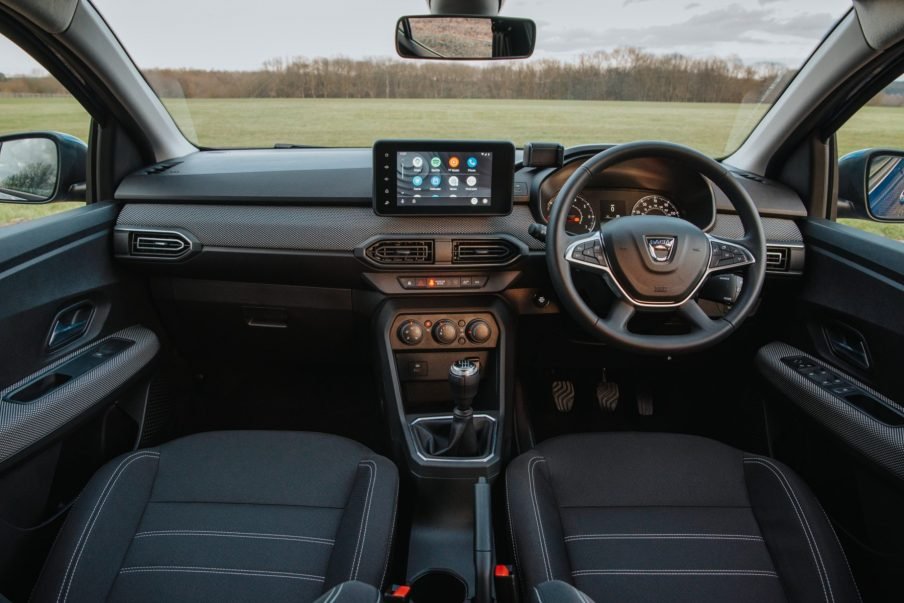 The cabin generally is more appealing than before, but it’s still fairly basic with hard plastic surfaces. That said, the seats are comfortable, the driving position is good (avoid Access trim which has no height-adjustable driver’s seat), while visibility is average for its class.

Powered by a range of three-cylinder 1.0-litre petrol engines of varying outputs (64bhp and 80bhp), plus a 99bhp Bi-Fuel option which can run on liquefied petroleum gas (LPG) as well as regular unleaded and is capable of more than 800 miles of range when both tanks are full. 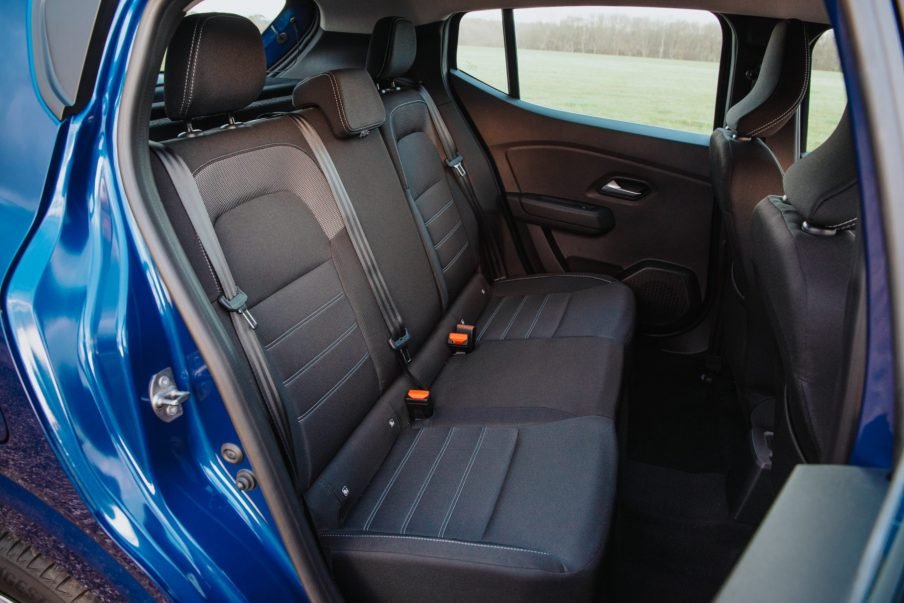 We tried the Bi-Fuel Sandero in top-grade Comfort specification, which is capable of up to 52.3 mpg (petrol) or 39.8mpg (using LPG which is around half the price of unleaded).

Emissions are 123g/km for the petrol engine and 109g/km when operating on gas. With a 0-62mph time of 11.6 seconds, it’s no hot hatch, but quite adequate for everyday driving. It’s also smooth and refined for its size. 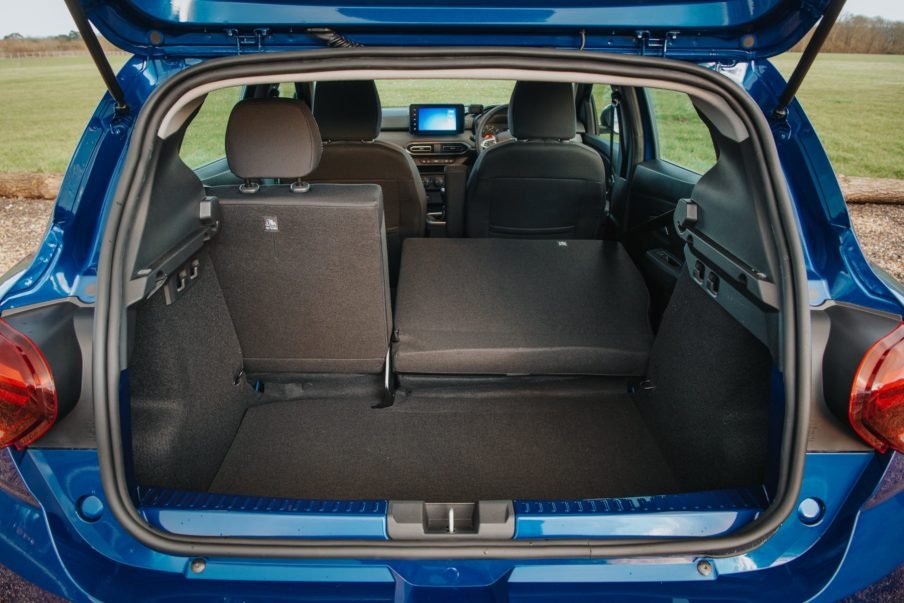 It comes with a six-speed manual gearbox (the base level 64bhp engine only gets a five-speeder), which works well. The ride isn’t the most sophisticated, but it’s perfectly comfortable, while the handling is composed, if on the soft side.

We also tested the Sandero Stepway in top-of-the-range Prestige trim, which came with an 89bhp petrol engine and six-speed CVT automatic gearbox.

For us, the bigger-selling Stepway variant doesn’t just win on looks, but it also offers a more engaging drive. The automatic gearbox is just the job, especially for easy city driving, and it offers fuel economy of up to 45.6mpg with CO2 emissions as low as 139g/km. 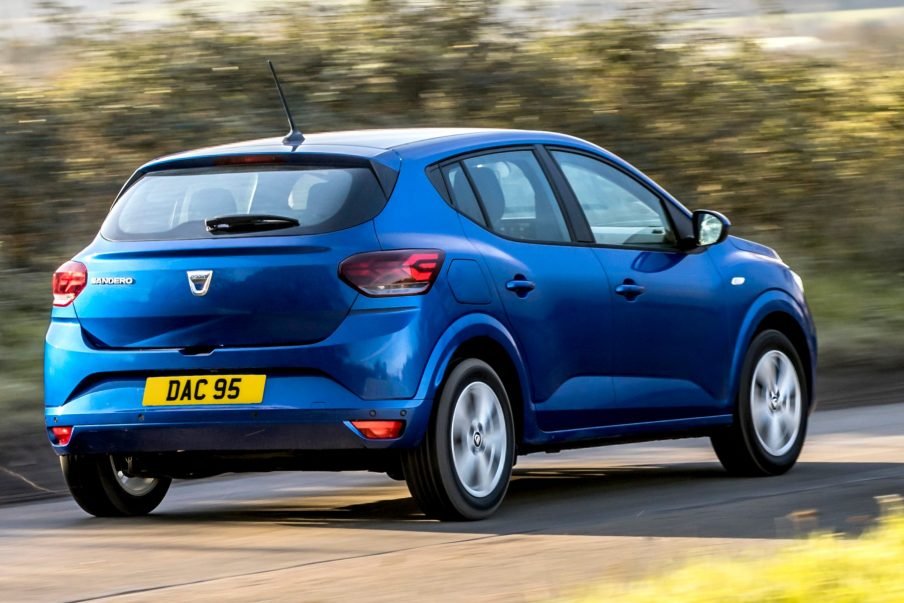 So, the reality is that despite its headline-grabbing entry-level price point, there are lots of reasons to avoid the smaller engines and lower specs, meaning your end purchase is likely to cost between £10-15,000.

Still, even in that price bracket, the Sandero siblings easily undercut other (base-level) superminis.

The only fly in the ointment is when it comes to safety. Euro NCAP awarded the Sandero a disappointing two stars out of five. 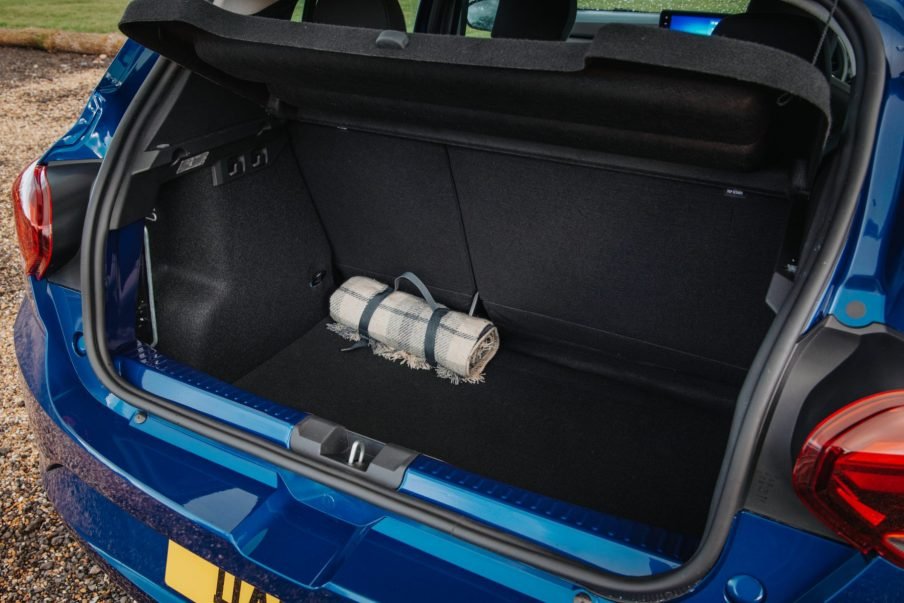 Among the criticisms was that the car’s radar-only Automatic Emergency Braking (AEB) system reacts to other vehicles, but lacks the capability to prevent crashes with pedestrians or cyclists.

Euro NCAP also criticised the Sandero for not being available with active lane-keeping assistance.

This safety rating shouldn’t be a deal-breaker though because the tests were carried out after the more stringent safety regime was introduced in 2020. A year or two ago, the Sandero would have been a high-flier. Dacia also deserves praise because AEB is standard across the range. 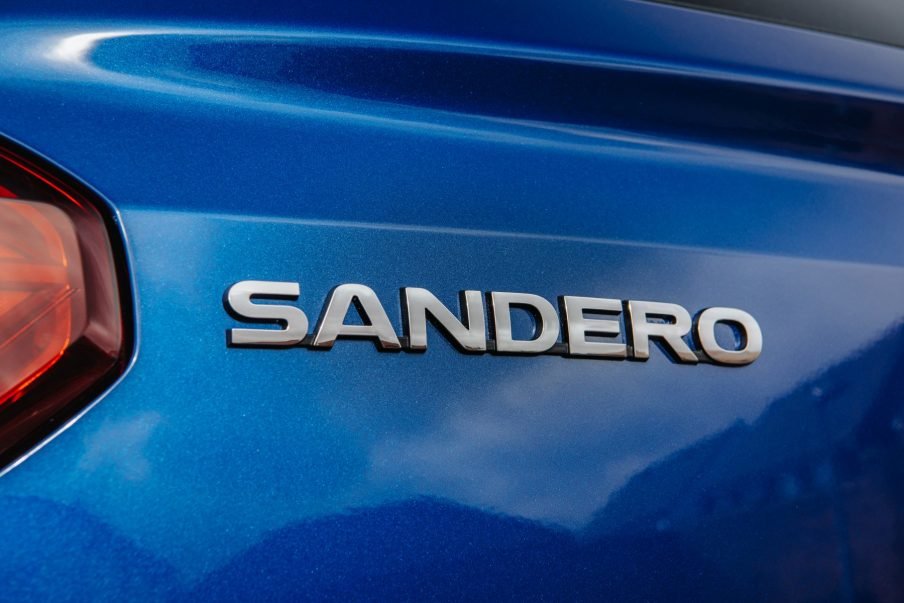