Who would have thought there would come a day when buying a Suzuki is a patriotic choice? Yet, that is exactly the case if you choose the new Swace estate.

The Swace is the second example of the new collaboration between Suzuki and Toyota. The first was the impressive Across plug-in hybrid SUV, which is near-identical to the Toyota RAV4 PHEV.

The car makers have gone down the same badge-engineered route with the Swace, which is built alongside the Toyota Corolla Touring Sports at the Japanese giant’s plant at Burnaston in Derbyshire. 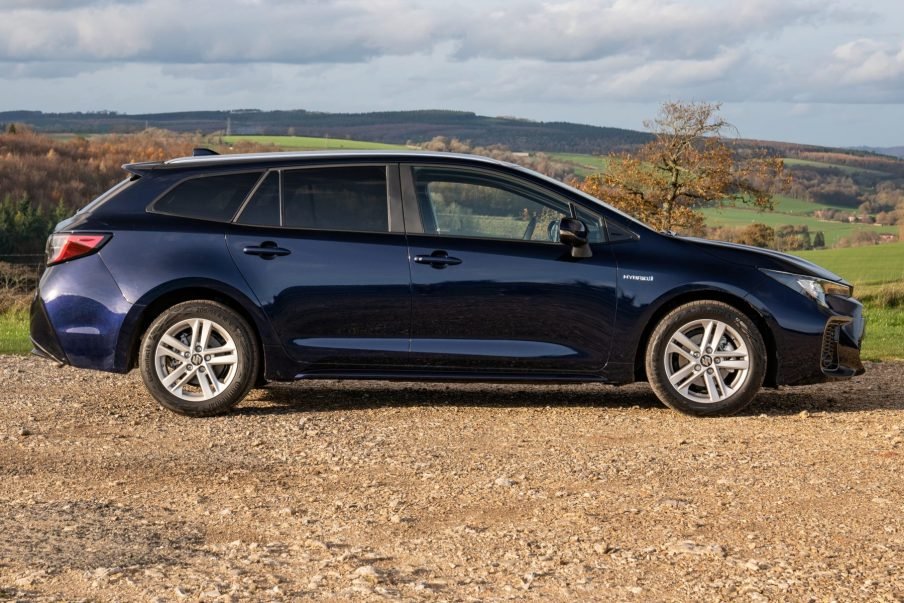 Again, you have to look hard to distinguish the Suzuki and Toyota versions. In fact, apart from Suzuki badging inside and out, the only obvious exterior difference is the Swace’s tweaked front bumper and grille design.

It’s a similar story inside, where the dashboard, instruments and infotainment have been transplanted almost entirely.

To be fair, if you’re going to clone an existing family-sized estate car, the Toyota Corolla Touring Sports is a great starting point because it’s a great all-round package. 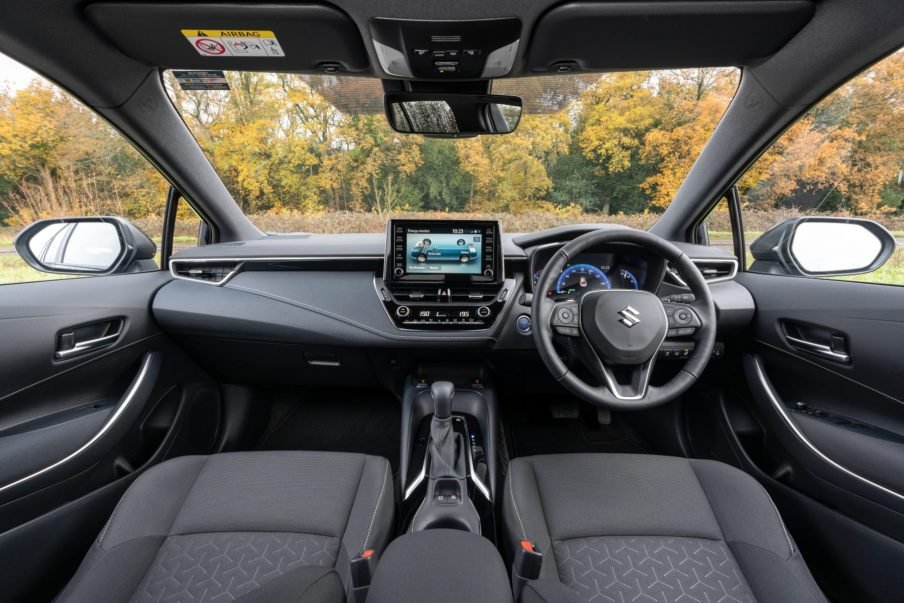 The Swace will do battle with estate variants of the Ford Focus, Vauxhall Astra (also British made), Seat Leon, Kia Ceed, Volkswagen Golf and Skoda Octavia. 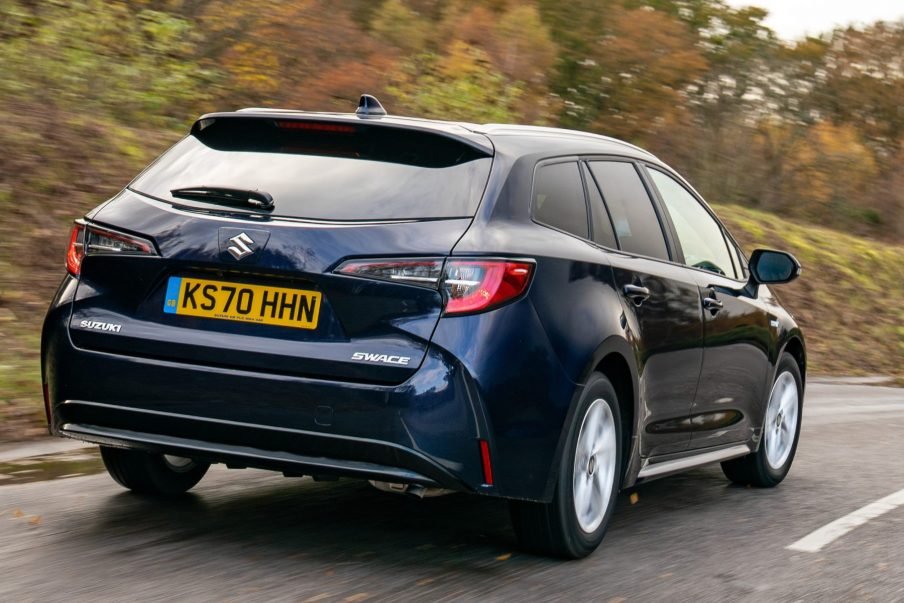 The infotainment system isn’t as flash as some rivals, but works well. The only disappoint is the lack of built-in sat nav (making the “Map” short-cut button on the left of the touchscreen redundant), so it’s just as well that there is Apple Carplay and Android Auto connectivity, so you can mirror your smartphone.

Elsewhere, the interior is attractive, features plenty of soft-touch plastic surfaces and is well put together. There’s also lots of space, so no problem transporting adults in the back. 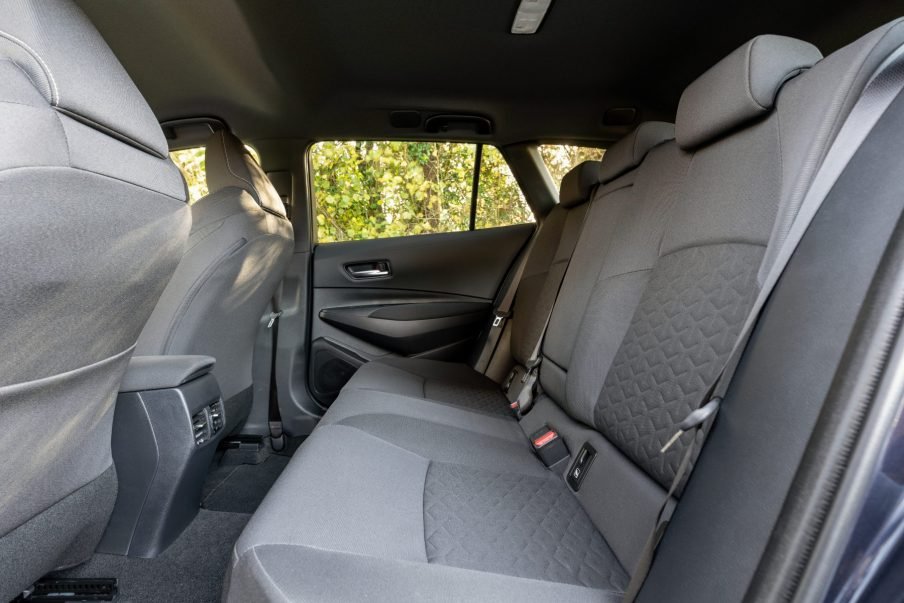 The generous boot measures 596 litres behind the rear seats, extending to 1,606 litres with them flipped down.

The Swace combines a 1.8-litre petrol engine with a small battery and electric motor to produce 120bhp. The self-charging hybrid powertrain (no need to plug it in) is shared with the Corolla and other Toyota models, including the Prius no less. 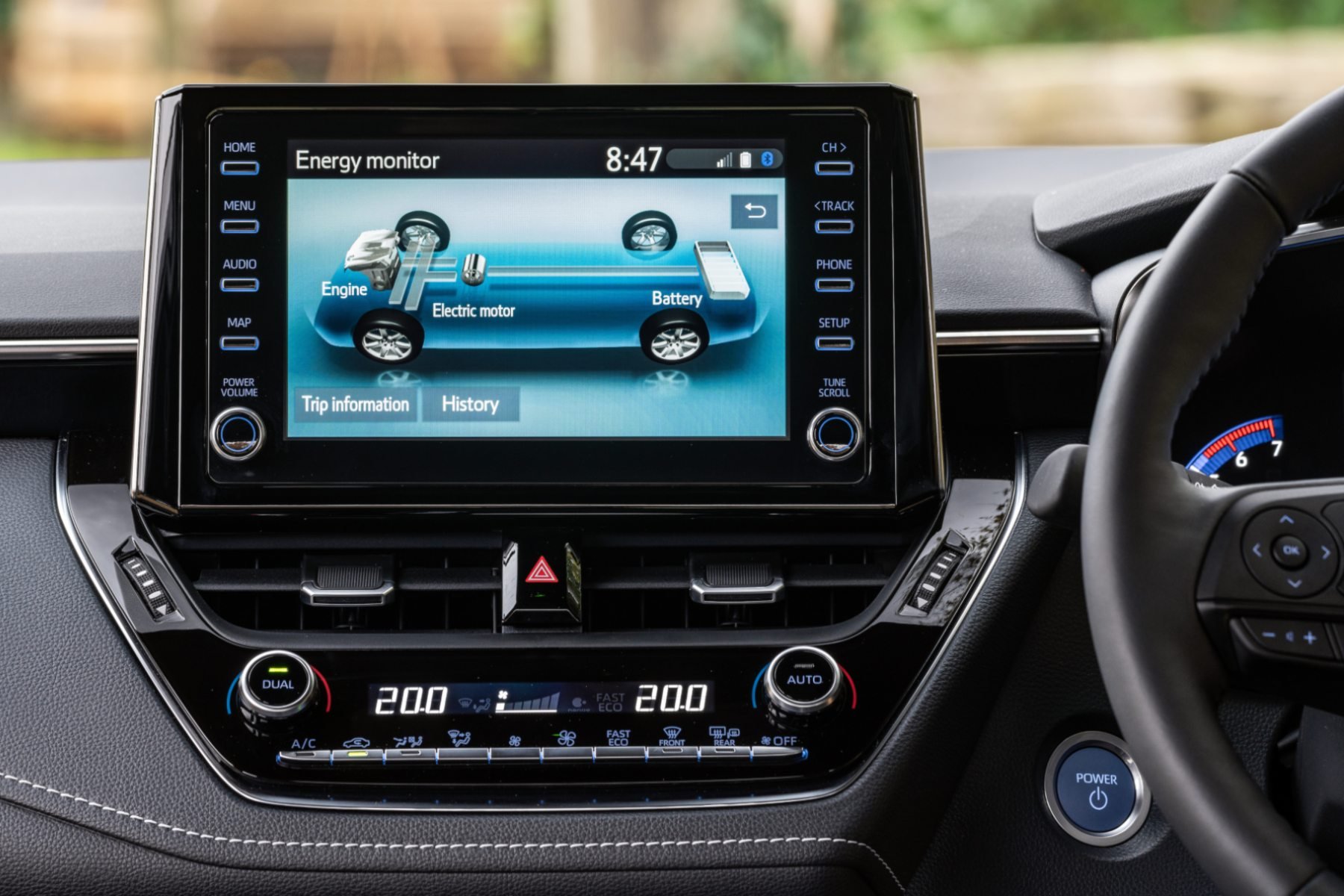 Drive to the front wheels is via CVT automatic gearbox and there are Normal, Eco and Sport drive modes, plus EV Mode which can be used for short distances, and is especially useful in slow-moving traffic or manoeuvring in residential areas early in the morning or late at night.

The only slight fly in the ointment is the CVT, which like all such gearboxes doesn’t like to be pushed too hard. If you do plant your right foot, the refinement of the cabin is disrupted until the engine settles down. In other words, the Swace is a great cruiser. 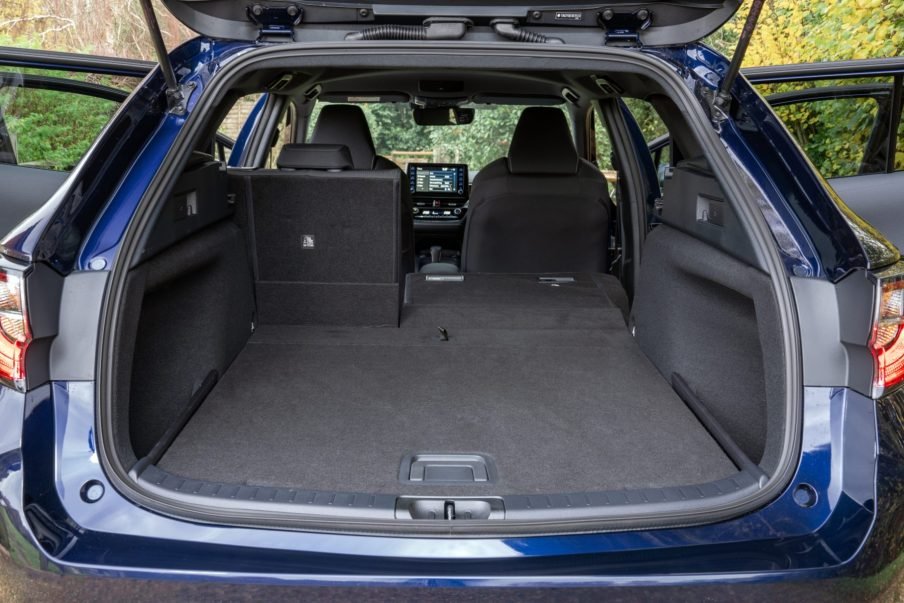 The switch from pure electric to hybrid petrol is seamless, while the ride is smooth. The steering is sharp and the handling stiffens up a little in Sport mode, but otherwise is not as dynamic as some rivals.

That said, it’s clearly built for comfort and economy and it achieves just that. Take it easy, and 50mpg is realistic day in day out, while 60mpg is very achievable. 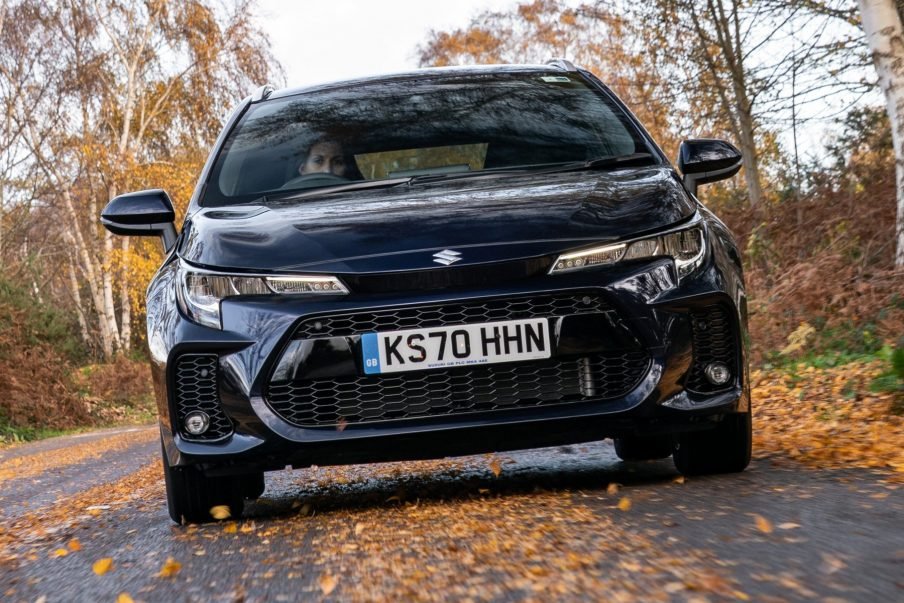