The handsome Across 4×4 is the first fruit of a collaboration between Suzuki and Toyota. You’d be forgiven for thinking it looks familiar, because it is – and in a good way.

Let’s face it, if you’re going to launch your own version of an existing mid-sized 4×4, then the Toyota RAV4 PHEV is one of the best.

Boasting a class-leading pure electric range of 46 miles, fuel economy as high as 282mpg and CO2 emissions as low as 22g/km, it’s a great all-round package. 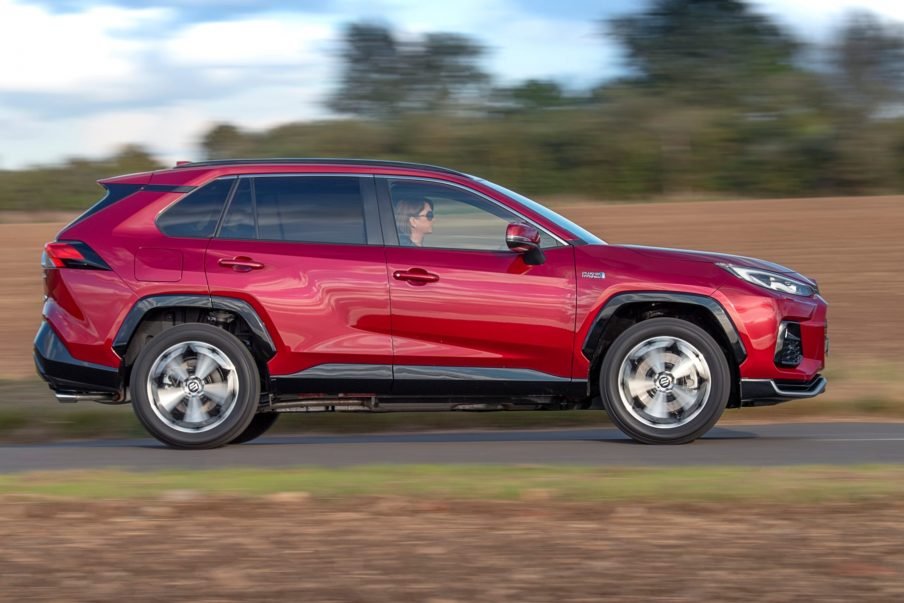 Essentially a re-badged RAV4, the only obvious design tweaks are a wide new grille, which is less fussy than the Toyota version and results in a cleaner front end, plus new wheel designs.

Inside, it’s more good news for Suzuki, because the Toyota connection has enabled the brand to move upmarket with top build quality, plenty of kit and plusher materials. 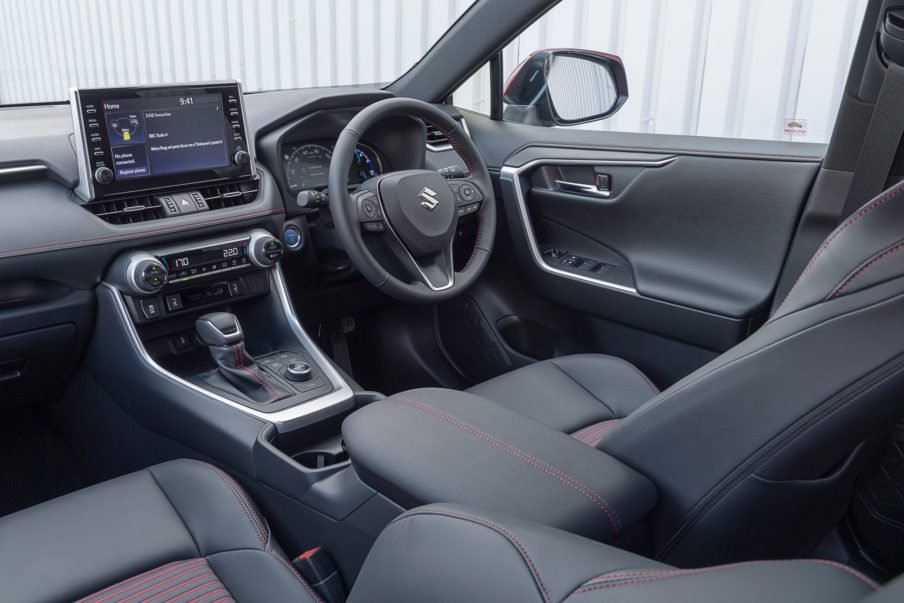 There’s a high-mounded 9.0-inch central infotainment system with Apple CarPlay and Android Auto compatibility and MirrorLink, allowing you to use your smartphone’s apps via the touchscreen. However, this is just as well, because there’s no built-in sat nav (even though there’s a “Map” shortcut button beside the touchscreen).

Ahead of the multifunction steering wheel, there’s a driver’s display which is frankly a little busy for our liking, but we’re sure owners will get used to it after a few weeks. Overall, it has a comfortable, big car feel.

In  fact, there’s bags of space inside. The view from the front is commanding, while adults can stretch out in the back. Luggage capacity is slightly down on the self-charging hybrid version of the RAV4 thanks to the larger battery located under the boot floor, but it’s still a healthy 490 litres (1,168 litres with the rear seats flipped down). 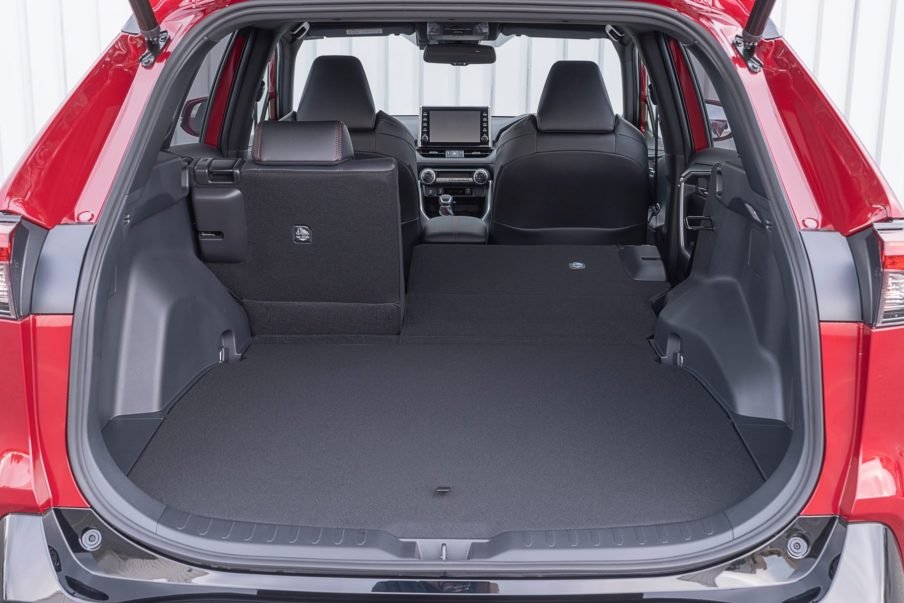 However, the ticket price of £45,599 is unchartered territory for Suzuki, even if it does undercut its Toyota cousin (£47,705).

What’s more, even though the Across is cheaper than the RAV4 PHEV, the latter has a five-year warranty (or 100,000 miles, whichever comes first), while Suzuki’s is three years (60,000 miles).

The Suzuki Across is a big smoothie on the road, especially if you’ve charged up the battery (it takes about six hours at home and there’s no rapid-charging capability). Not only is the near-silent 46-mile pure electric range impressive (PHEVs generally have about 30 miles on EV), but it switches between petrol and electric propulsion seamlessly. 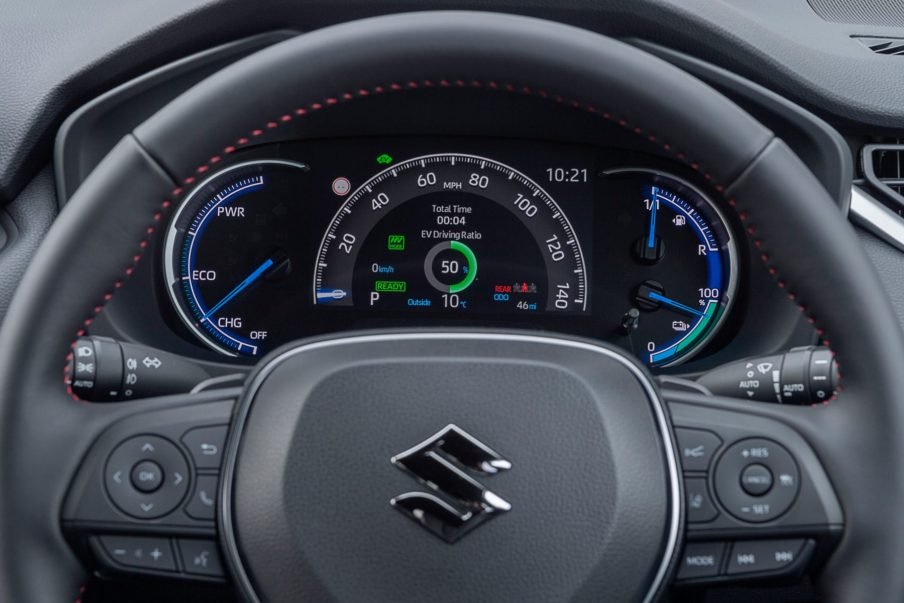 Hybrid power comes via a 2.5-litre four-cylinder engine, a 18.1kWh lithium-ion battery pack and an electric motor mounted on each axle. The system has a combined output of 302bhp, which enables the Across to sprint from standstill to 62mph in six seconds flat.

In theory, it’s even possible to drive in EV mode up to 84mph, but we couldn’t possibly comment on that.

There are four driving modes: EV (a default where the vehicle is driven entirely by the power of the electric motor), Auto EV/HV and HV (the engine contributes to power delivery when required, such as under heavy acceleration) and battery charger mode, which charges the battery via the engine on the move. 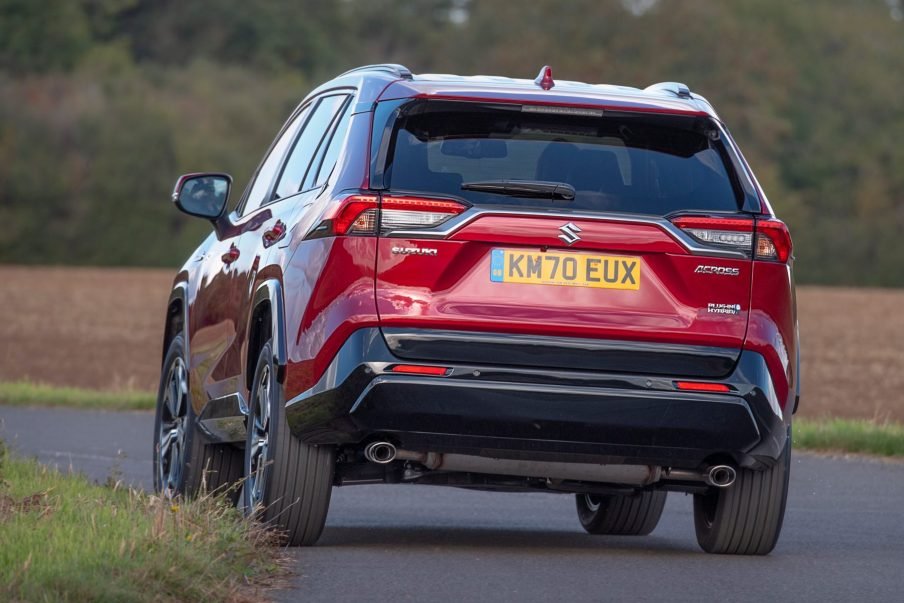 Alongside the buttons for the drive modes, there’s also a dial which allows you to choose between Eco, Normal and Sport driver profiles.

The Across is at its best cruising along. That’s not to say it can be hurried, but as with most CVT automatic gearboxes, the engine revs will rocket, rather spoiling the otherwise superb refinement.

The ride is comfortable, even if the suspension is on the firm side, and it handles surprisingly well with decent body control in faster corners. 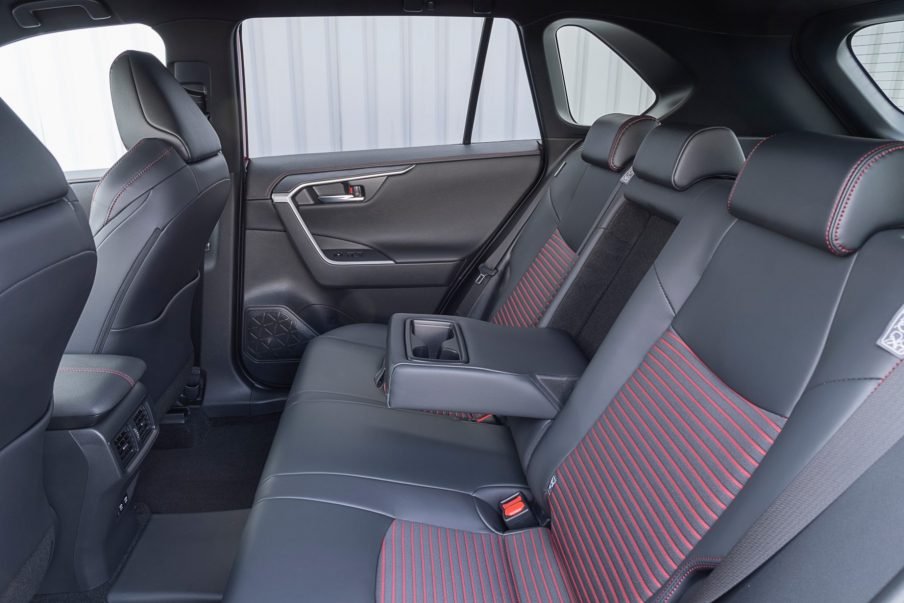 On more challenging roads it feels its size, though totally planted, while light steering helps its manoeuvrability in town and it’s hard to fault the visibility on offer.

Overall, it’s a rewarding car to drive as long as you don’t expect it to handle like a performance SUV.

Naturally we took it for some light off-roading. Simply engage the Trail button in the centre console and the 4×4 system automatically ensures the best possible grip and control on slippery surfaces. 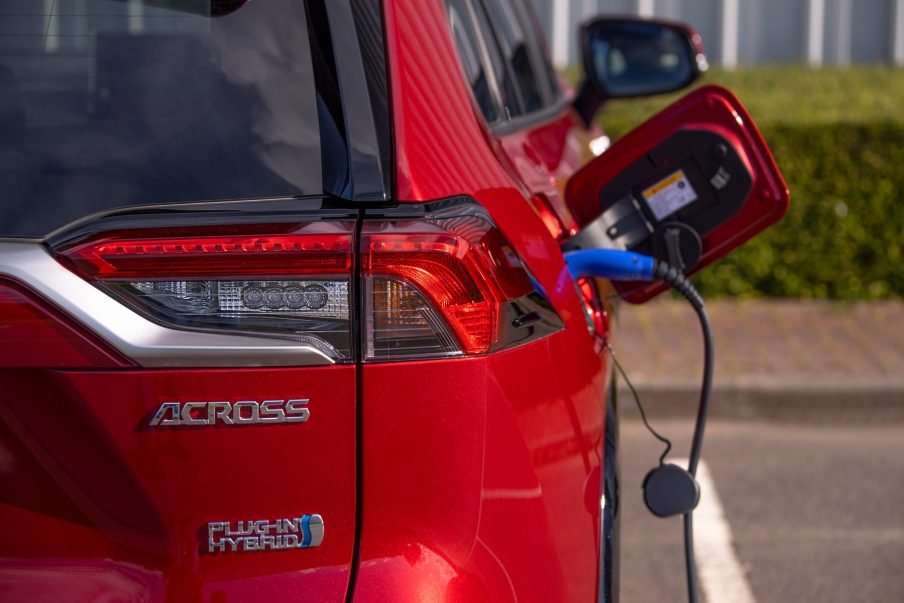 It worked well enough for us in thick mud on the level, but it’s not the lightweight mountain goat experience we’re used to from a Suzuki.

As with all PHEVs, economy will depend on how often you charge the battery, but in theory, there are huge savings to be made if you have a short commute – especially if you can charge overnight at home and/or your place of work.

In fact, with its low CO2 emissions, it’s a particularly attractive to run as a company car. 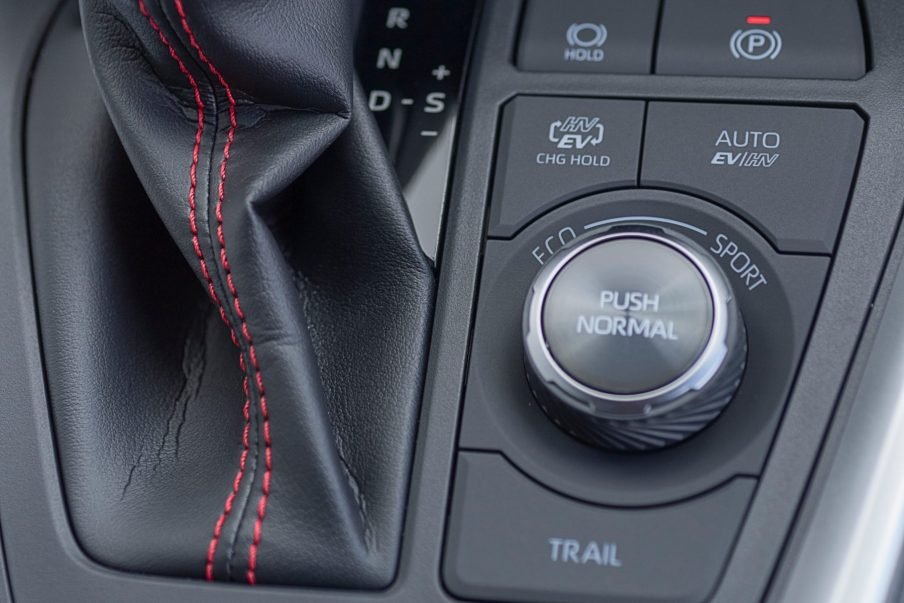 Once you’ve run out of charge, real-time fuel economy will drop to levels you’d expect from a conventional 2.5-litre petrol engine (with a little hybrid assistance), but the overall miles per gallon will still look more favourable when you reach your destination thanks to the EV section of your journey.

Verdict: The impressive all-new Suzuki Across is a practical plug-in hybrid SUV with a class-leading pure electric range of 46 miles. Economical, well built, safe and comfortable, it’s a solid 4×4 choice and is especially tempting to run as a low tax company car.