The standard Kia XCeed got a huge thumbs up from us when we reviewed it in 2019.

A good-looking “urban crossover” version of the Ceed hatchback, it slots in below Kia’s big-selling Sportage.

With its raised ride height and driving position, bigger wheels and more rugged look, its closest rival is arguably the Ford Focus Active. 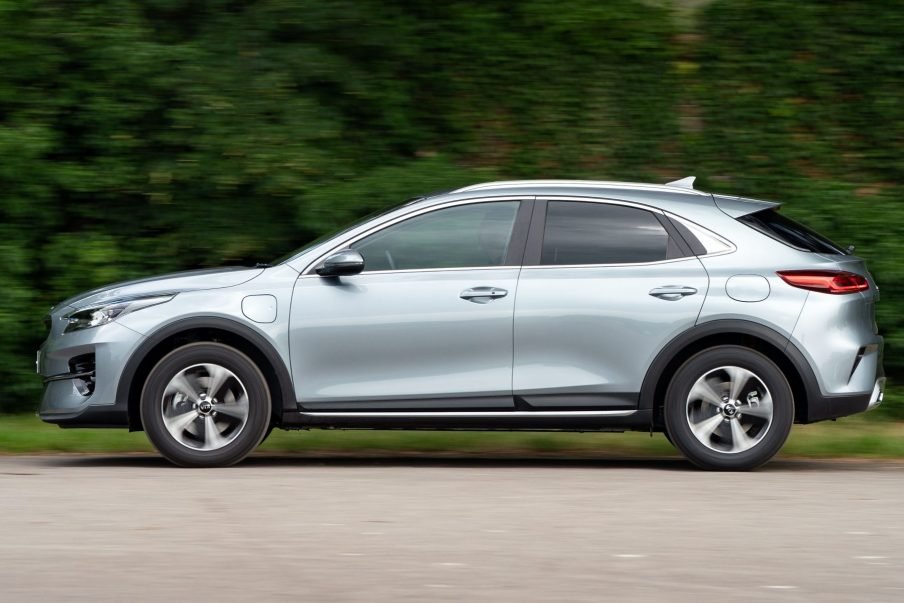 Well, Kia has done it again with the plug-in hybrid version of the XCeed.

Combining a 1.6-litre turbocharged petrol engine with an electric motor (total output of 139bhp), it has an electric-only range of 36 miles and power is delivered to the front wheels through a six-speed automatic gearbox.

And while it’s not the fastest off the line (0-62mph in 10.6 seconds and a 99mph top speed), it feels swifter and it’s perfectly adequate for everyday motoring and journeys. 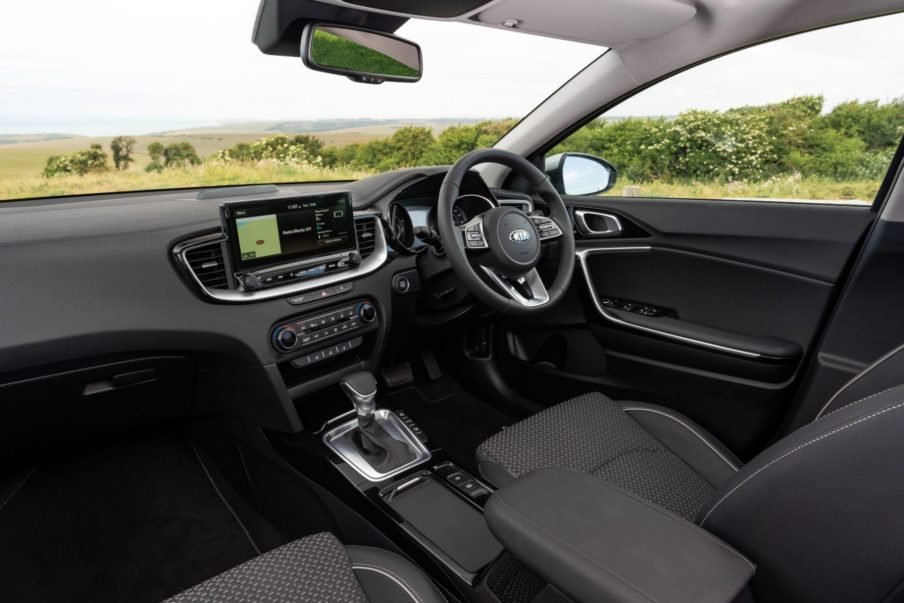 What’s more important is that it’s capable of up to 201mpg. Obviously, this is dependent of a few factors. Primarily whether you’ve charged the battery before heading off, the length of your journey, and a smooth driving style.

If your trip or commute around 30 miles or under, then it’s quite possible that you will use next to no petrol because you can stay in EV mode. 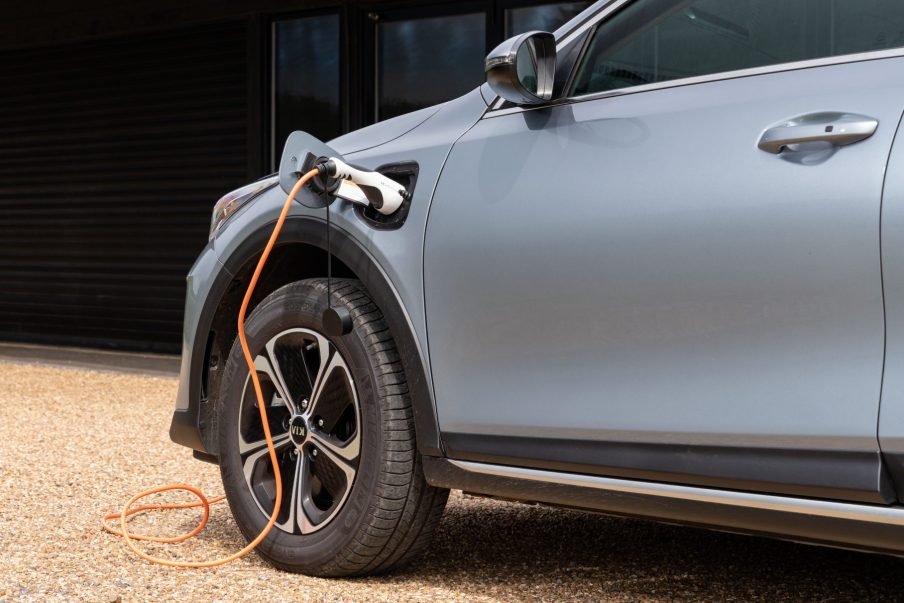 If it’s longer, then part of your journey will be in EV mode, some of it will use a combination of petrol and electric, plus you’ll be able to charge the battery up on the move via regenerative braking (a system which uses otherwise-wasted energy when braking and coasting, converting it into electricity).

On a couple of longer trips consisting of mixed driving, we found we could achieve an average of around 60mpg without too much effort, which is pretty impressive. 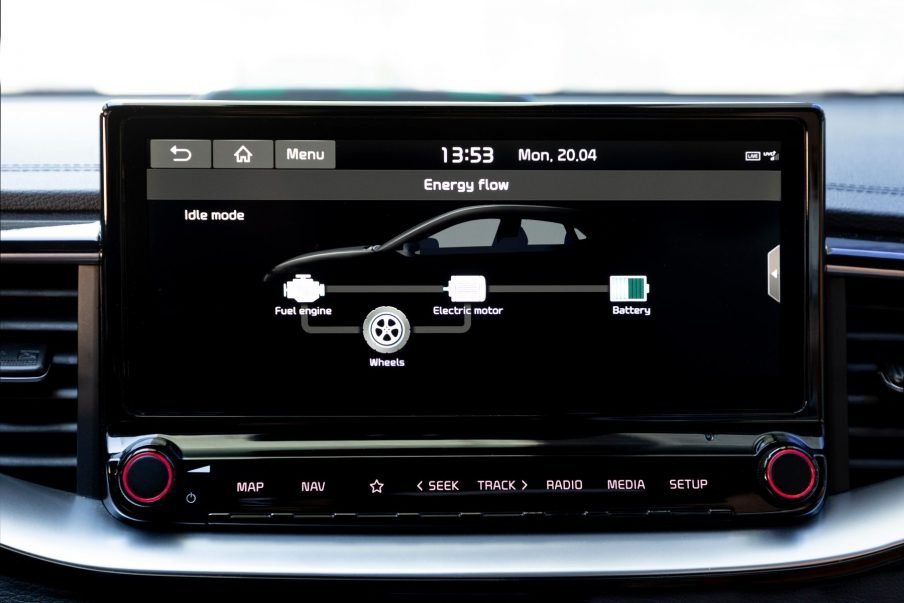 The transition between electric and petrol running is smooth enough, just like the gearbox.

Recharging the battery takes approximately 2 hours 15 minutes, so charging overnight or at work for the commute home is very feasible.

Unless you switch to Sport mode, it’s fair to say that the XCeed PHEV’s handling is less than exciting, but then driving a plug-in hybrid is more about extracting the best mileage. 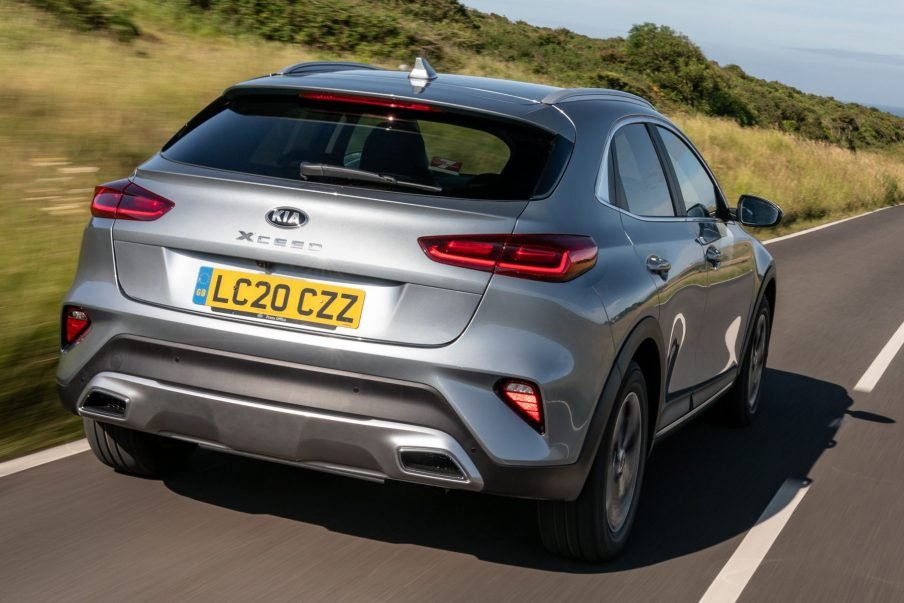 Crucially, CO2 emissions are as low as 32g/km, meaning that business users will pay considerably less company car tax, while private buyers will be pleased with lower road tax costs and diesel-like economy. 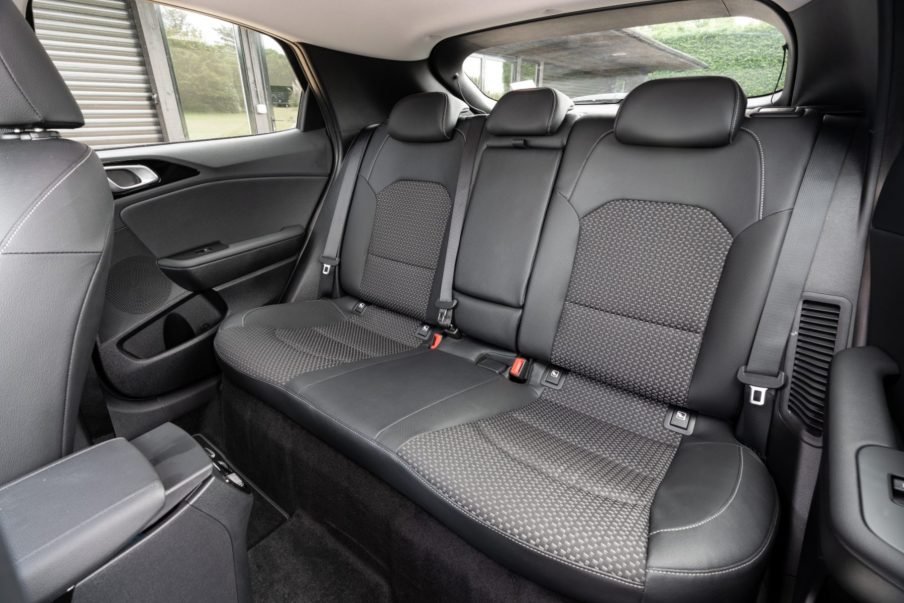 Just like the standard XCeed, rear leg room is good, though the PHEV’s boot is only 291 litres (135-litres smaller than its standard sibling).

Other than that, the XCeed plug-in hybrid is much the same, which is no bad thing. It’s also one of those few cars that is immediately comfortable as soon as you take your seat, with everything logically to hand. 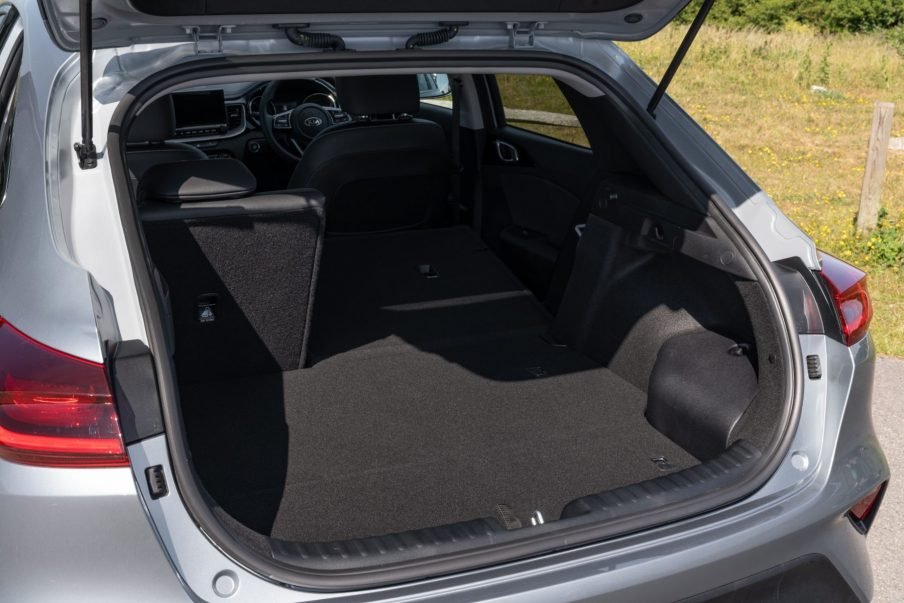 The XCeed PHEV competes against the likes of the Renault Captur E-Tech and Hyundai Ioniq Plug-In Hybrid.

Verdict: The all-new Kia XCeed PHEV is an impressive addition to the plug-in hybrid sector. Good-looking, well built, generously equipped, comfortable and easy to drive, it’s capable of slashing the costs of your everyday motoring. Add Kia’s excellent seven-year warranty and there’s no doubt that it’s one of the best plug-in hybrid hatchbacks available.