As many as 12 million drivers are considering swapping their diesel or petrol car for an electric vehicle within the next two years, claims a new study.

Some 4.3 million motorists (11%) say they will buy an electric vehicle (EV) in the next two years, and an additional 7.6 million (19%) are considering purchasing one in that time.

The research by Uswitch.com, the comparison and switching service, reveals that electric car owners save an average of £329 a year, compared to the cost of running a petrol or diesel vehicle (based on typical annual mileage). 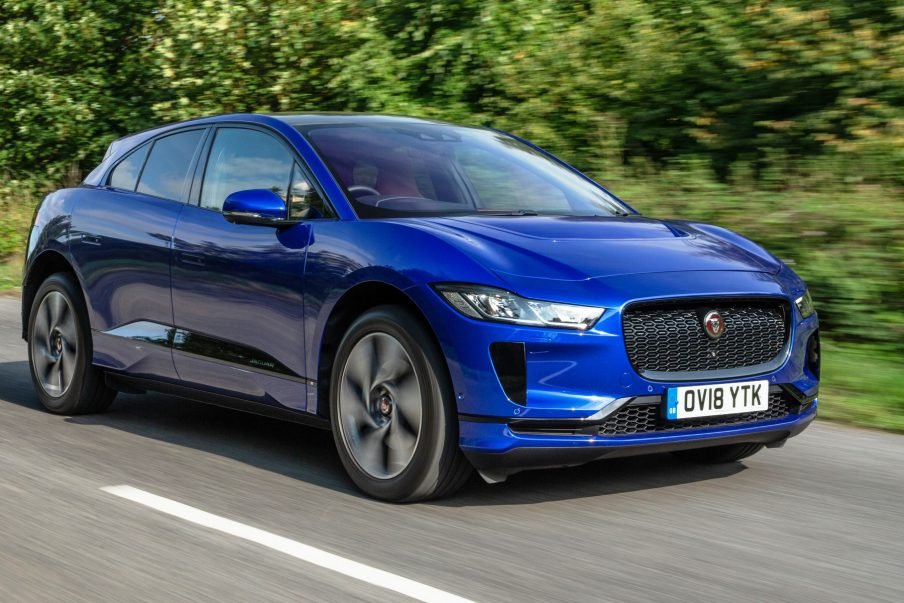 EVs are becoming increasingly popular, and their market share is expected to grow in the coming years as the Government bans sales of new diesel, petrol and hybrid vehicles from 2035.

Although switching to an EV and charging it at home increases energy bills, it works out cheaper than filling up on petrol or diesel, according to the analysis.

Electric car drivers say charging their vehicle at home adds £30.90 a month, the equivalent of £370 a year, to their energy bills. 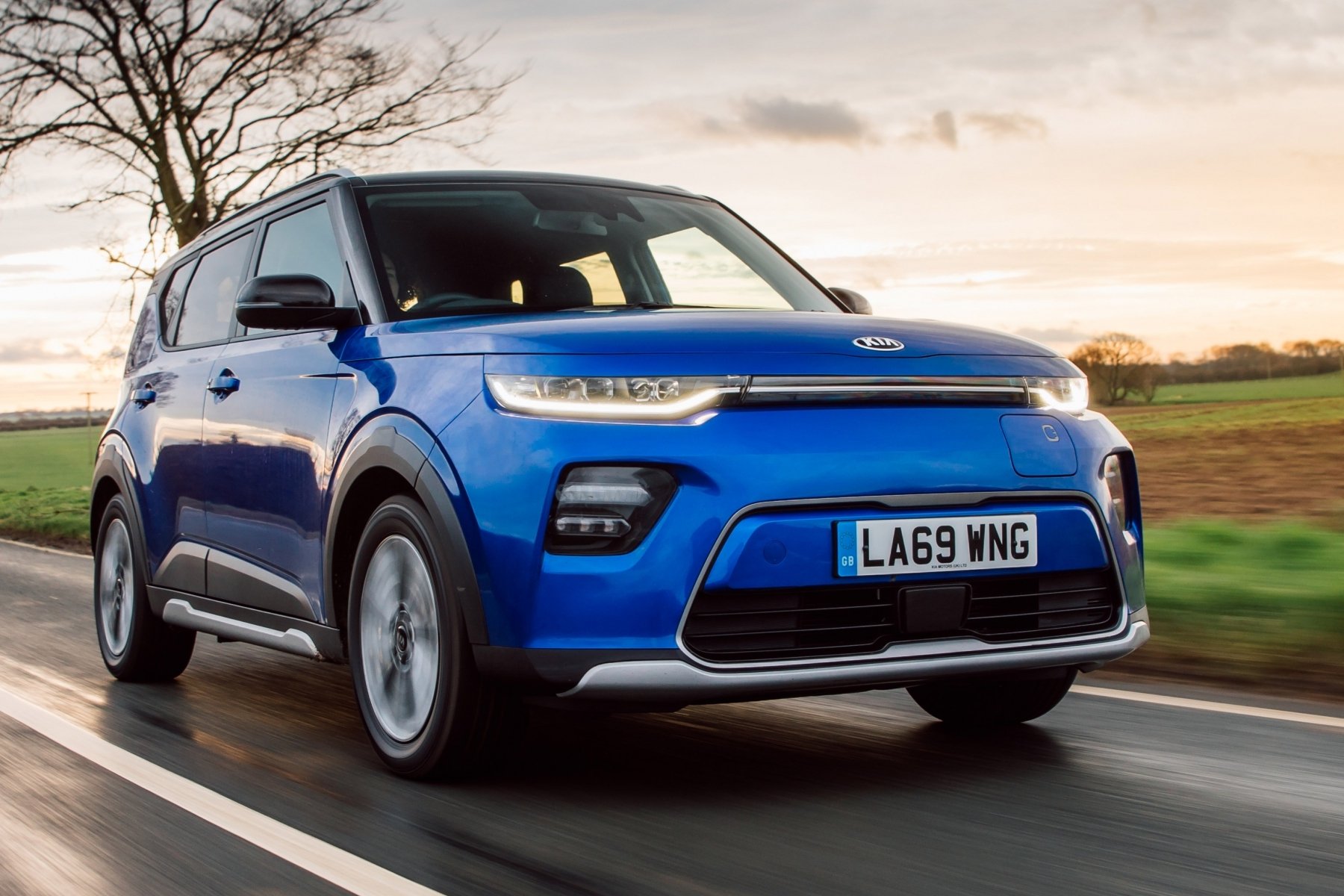 Meanwhile, their petrol and diesel-driving counterparts say they spend £74.86 on fuel a month on average, or £898 a year. When adjusted for average mileage, electric vehicle owners save £27.48 a month compared to fuel, equal to £329 a year.

To ensure EV drivers are not paying over the odds to charge their car, Uswitch.com says owners should ensure they are on one of the cheapest fixed energy deals available on the market. Consumers on Standard Variable Tariffs who are charging their electric cars at home could save up to £7.69 a month — £92 a year — by ensuring they are on the best energy deal..

Charging at home is usually cheapest for electric vehicle owners. Motorway charging points are capable of delivering enough electricity to drive 100 miles in just half an hour — but it will cost about £6.50, compared to £4.15 on average with a 7KW wall charger at home.