Sometimes it seems like SUVs are taking over the automotive world, but it’s important not to forget that superminis are still big business.

In the UK the Ford Fiesta has ruled the roost for years, while in France and much of Europe, it’s all about the Renault Clio.

More than 1.2 million Clios have been sold in the UK since its initial launch in March 1991 and it’s become the best-selling French car of all time (15 million). 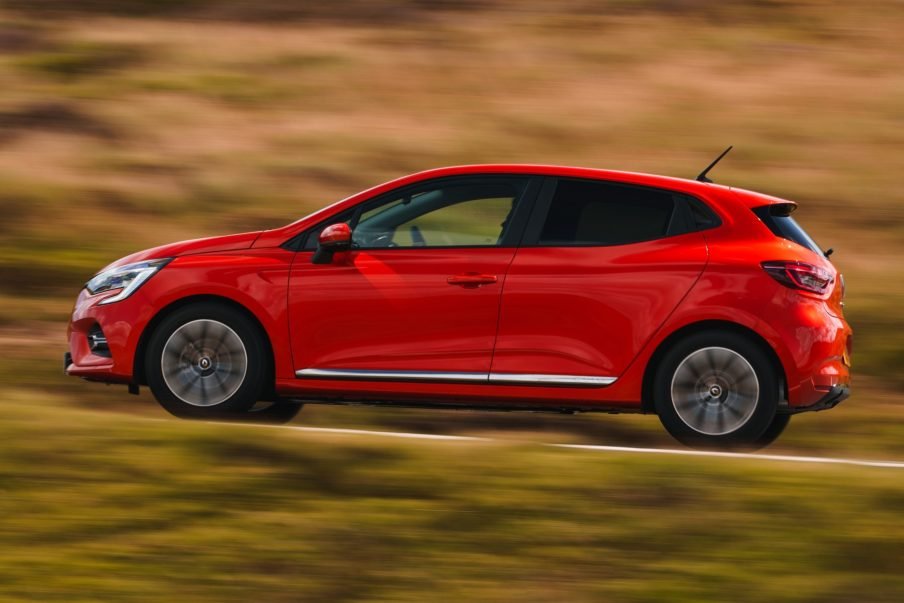 Now in its fifth generation, the latest version is the best yet, but then it has to be. It’s not just up against the Fiesta – other formidable rivals include the new Volkswagen Polo, SEAT Ibiza, Peugeot 208 and Vauxhall Corsa.

Don’t be fooled by the new Clio’s appearance. It may well look like its popular predecessor, but there’s so much more to it. It’ll never be like a racing car that those who visit sports betting sites will be used to watching, but the Clio has changed a fair bit.

Built on a new platform, which frees up more space inside, it’s lower, shorter and more slippery than the outgoing car and it’s packed with tech and the latest safety kit. 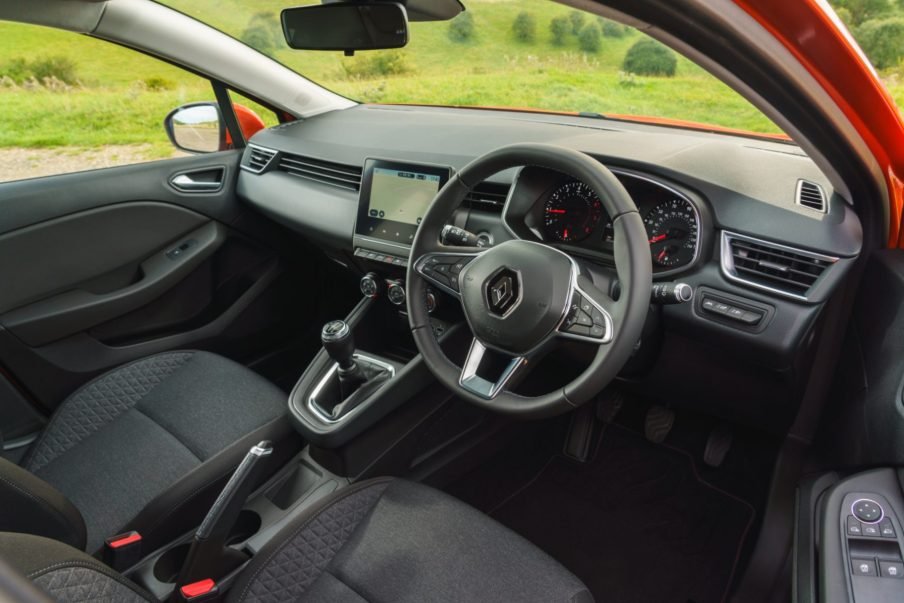 Most importantly of all, as well as conventional petrol and diesel engines, it will be available as a self-charging hybrid for the first time ever.

For now, there are three petrol engines (74bhp and 99bhp 1.0-litre three-cylinders and a 128bhp turbo 1.3-litre four-cylinder), plus an 84bhp 1.5-litre diesel turbo. The diesel has a six-speed manual, the small petrols have a five-speed manual, and the bigger petrol (badged TCe 130) is also available with a seven-speed dual-clutch auto.

Priced from £15,295, there are four trim levels – entry-level Play, Iconic (expected to be the best-seller), S Edition and the sporty RS Line. 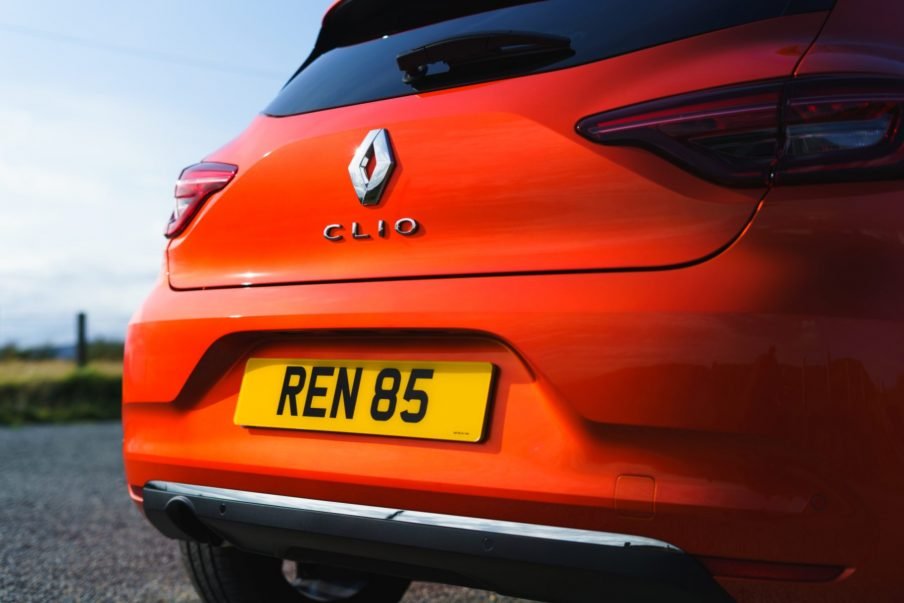 Inside, the cabin has a quality feel with plenty of soft-touch surfaces. The layout up front is stylish and intuitive, while a 7.0-inch infotainment touchscreen (with Apple CarPlay, Android Auto and sat nav) dominates the centre console. Higher spec cars get a 9.3-inch touchscreen, but the modest version works just fine.

The seats are classy too, managing to be both more comfortable and supportive, while rear legroom is better than before, though still not class leading. 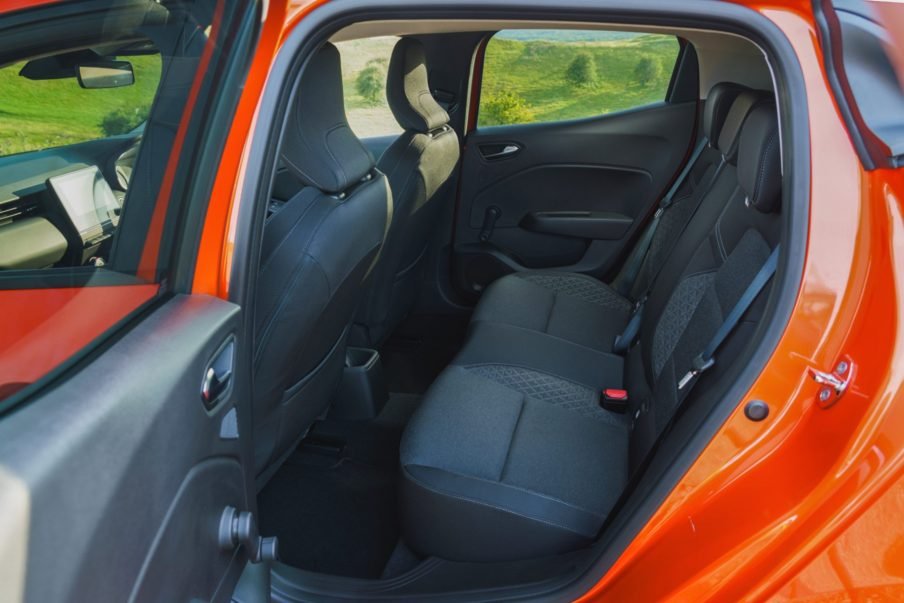 That said, Renault claims the boot space (391 litres) is best in class. Flip down the rear seats down and luggage capacity increases to 1,069 litres.

Press the start button (the Clio has a cool key card) and the first thing you notice is that the little three-cylinder turbo is nicely insulated. Capable of up to 54.3mpg and with CO2 emissions as low as 99g/km, it’s a punchy performer. The official acceleration figure is 0-62mph in 11.8 seconds, but it seems faster. 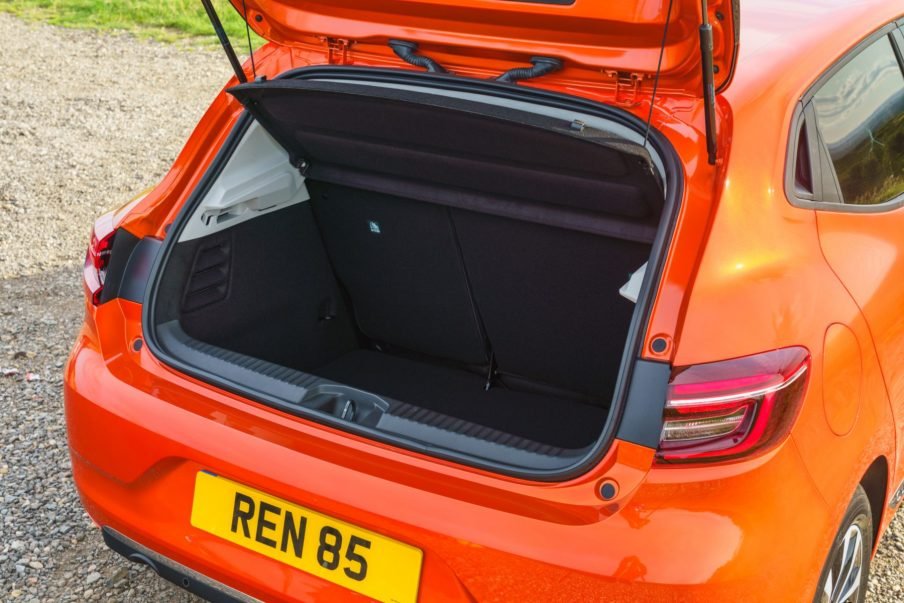 The gearbox is slick and thanks to some clever ratios you won’t find yourself reaching for sixth when cruising at speed. My only minor gripe is that the gear knob could be more comfortable.

The Clio drives really well. The ride is comfortable, but just firm enough to have some fun too. More spirited drivers will be pleased to know that body roll is well in check through faster corners and there’s a surprising amount of grip up front. 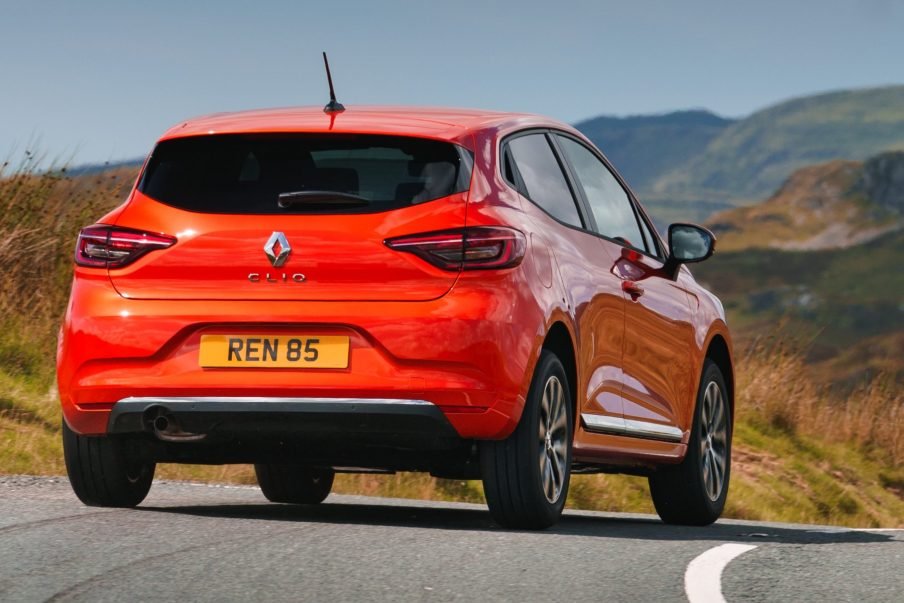 The Clio’s steering is light, making it a doddle to manoeuvre in town. Overall, it’s a refined package with undoubted kerb appeal.

Finally, the Clio always gets a big tick for safety, scoring a maximum five stars in Euro NCAP crash tests, helped along by the impressive list of drive assistance features already mentioned.

Verdict: The all-new Renault Clio is back where it belongs – a contender for the best supermini on the road today. Sleek, safe, well-equipped, comfortable, spacious and fun to drive, it’s a compelling, competitively priced package.