It’s more than 60 years since the launch of the iconic Mini – the British people’s car.

With front-wheel drive, a transverse-mounted engine, its wheel-in-each-corner design and genius packaging, it became the blueprint for all small vehicles to follow.

British Motor Heritage (BMH has been making replacement body parts and complete shells for the classic Mini since 2002, so is doing more than most to keep the model alive for posterity.

In celebration of the car’s recent 60th anniversary, the company has compiled some fascinating facts and figures for Mini fans. 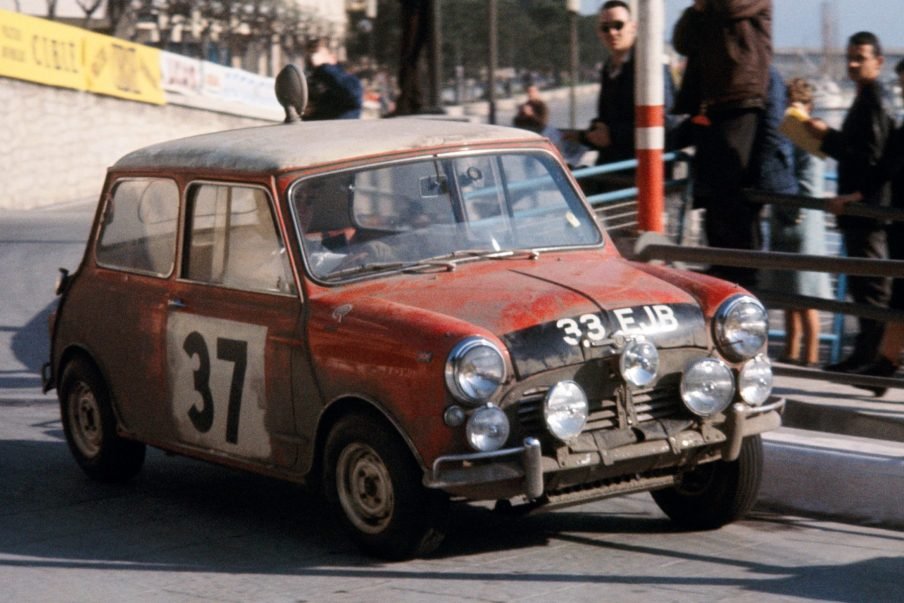 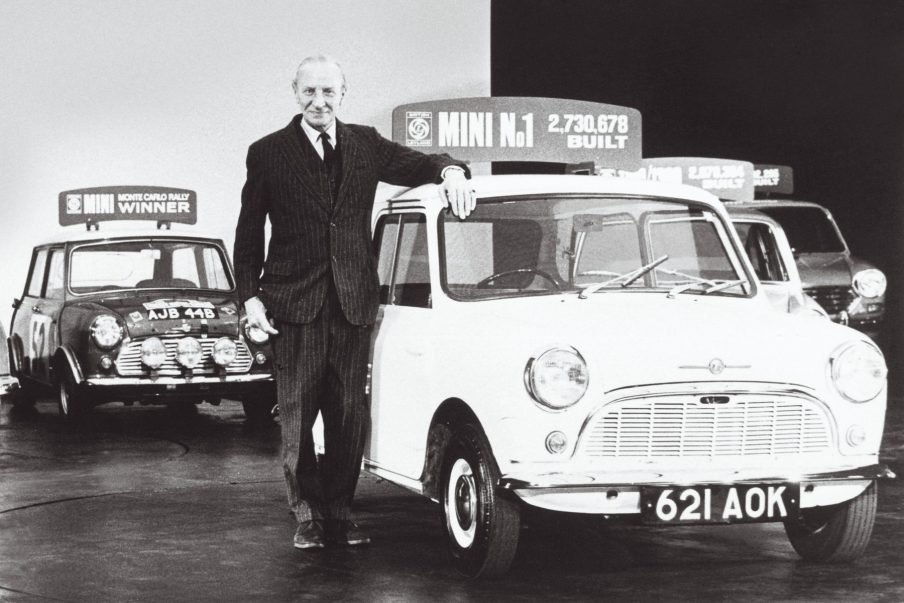 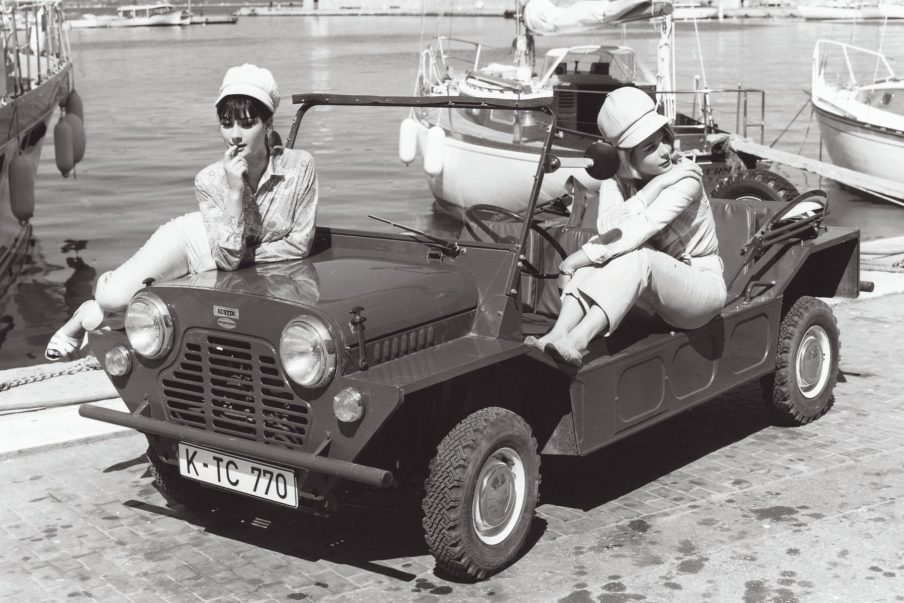 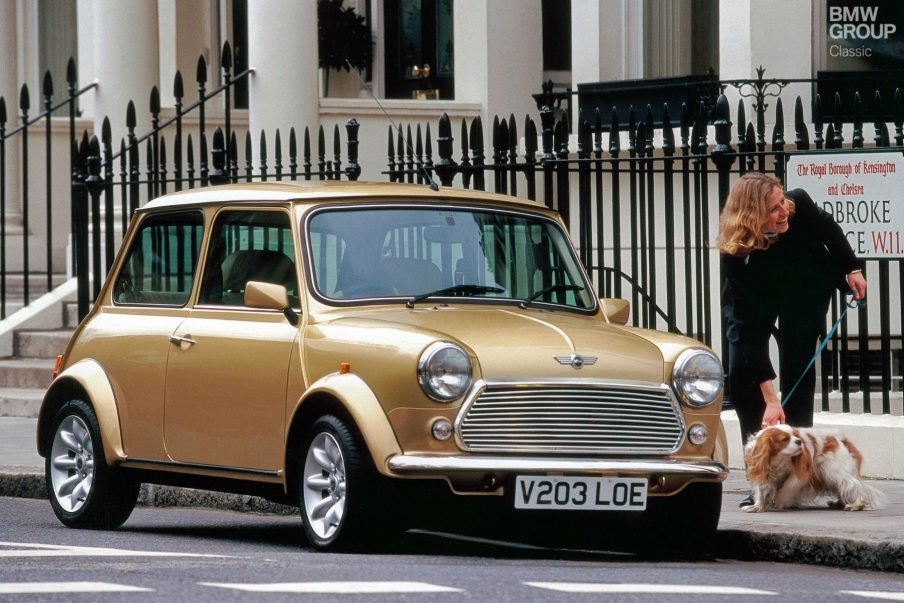 Feature in association with www.automotiveblog.co.uk