Three years on from when we last drove a Volvo XC90, it’s time to take the all-new mild hybrid petrol version for a spin.

The introduction of the ‘B’-badged cars (yes, confusing) is another milestone in Volvo’s electrification ambitions. 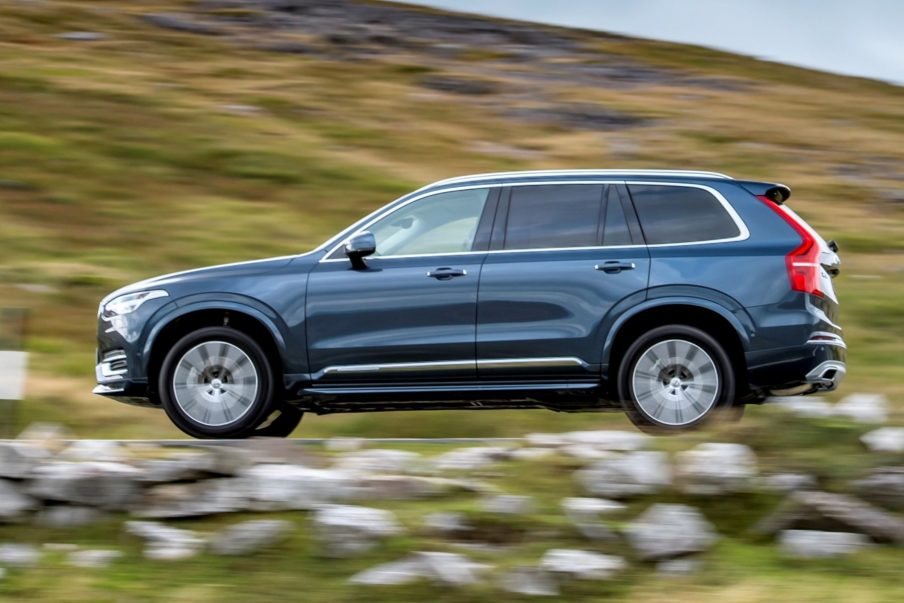 Volvo has also taken the opportunity to give its mighty SUV a mild makeover with a new front grille, lower bumper and air intakes, extra paint colour options and fresh alloy wheel designs, while integrated roof rails are now standard.

Tech upgrades include the addition of Android Auto connectivity to the existing Apple CarPlay, and the 9.0-inch Sensus touchscreen infotainment system now has built-in Spotify.

As before, the XC90 features an eight-speed automatic transmission and all-wheel drive as standard across the range. 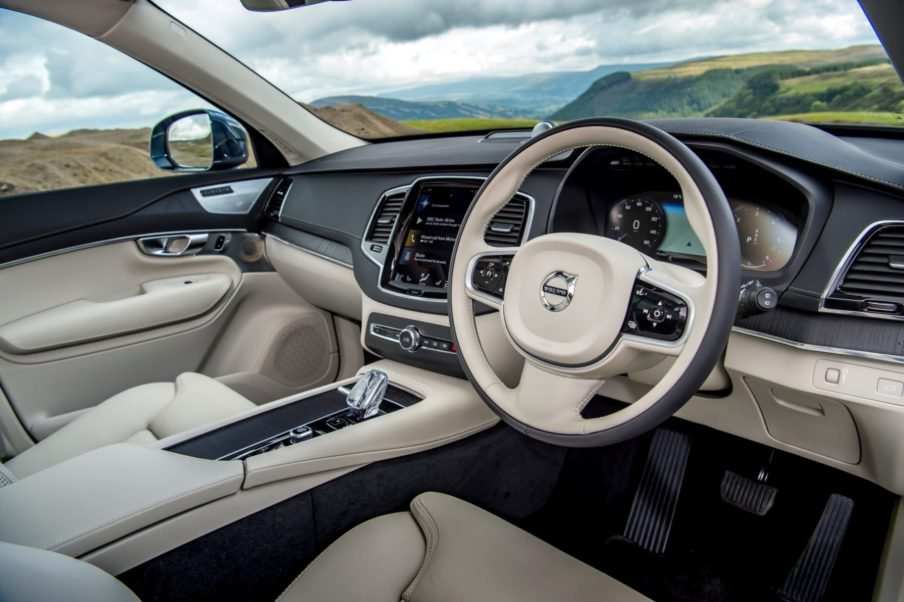 However, it’s the mild hybrid powertrain that’s the key element of this new variant. Available with petrol or diesel engines, the system adds a 48-volt battery, an F1-style KERS kinetic energy recovery system and an integrated starter generator.

In a nutshell, the XC90s’s otherwise wasted energy is recovered during braking and fed back to the 48-volt battery. In turn, this energy is used to power electrical functions or the electric motor assisting the engine. Unlike the T8 Twin Engine plug-in hybrid models, the electric motor only assists the petrol or diesel engine under acceleration – it never actually drives the wheels on its own. 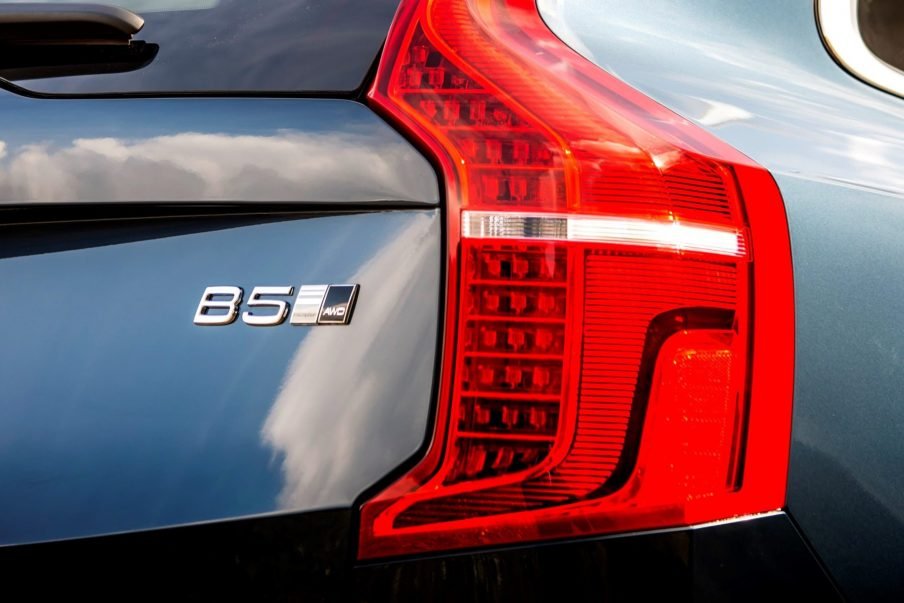 First impressions are good. It looks fresher outside, while the spacious, beautifully finished interior is as classy as ever, and the epic open-and-tilt panoramic roof bathes the cabin in light. 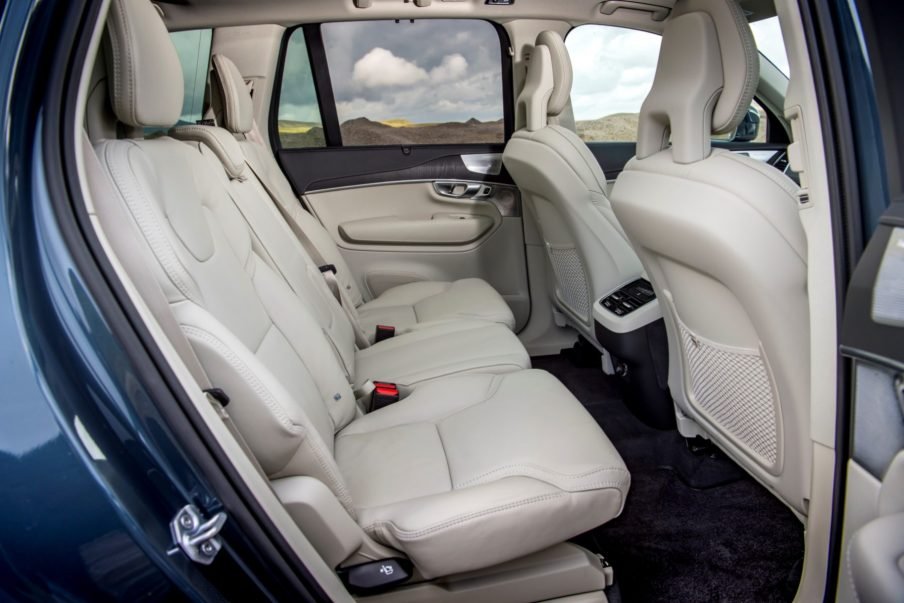 Oozing Scandi chic, there’s a commanding view of the road, but above all, it’s a supremely relaxing place to be whether you’re on a 200-mile motorway run or wafting through the countryside.

Of course, it can be a little more challenging in city driving, but the tech available makes manoeuvres far less tricky than you might think. Special mention for the excellent overhead view of the car via the 360-degree camera system. 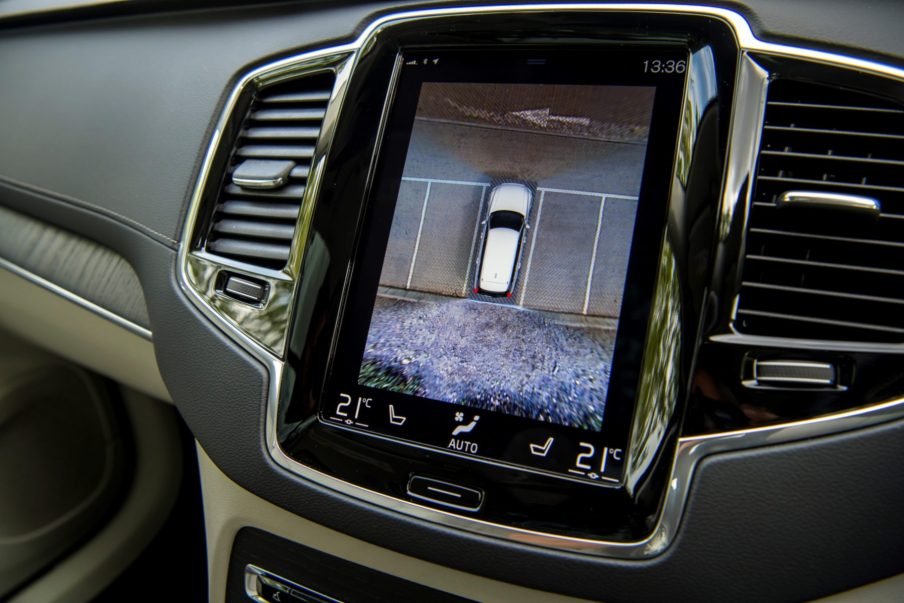 The engine is smooth and refined on start-up and only gets remotely stressed if you floor your right foot or flick it into Sport mode for a brisk run. The ride quality is impressive, while cruising on motorways is especially relaxing when adaptive cruise control and Volvo’s Pilot Assist semi-autonomous driving system are engaged, offering hands-free (or fingertips) driving for much of the journey.

Given its size (you need to be 6ft+ to reach the centre of the roof for cleaning purposes), it’s remarkably brisk and agile. Naturally, there’s some body lean in tighter corners, but it’s well controlled, while traction is excellent, and the steering is light and precise. 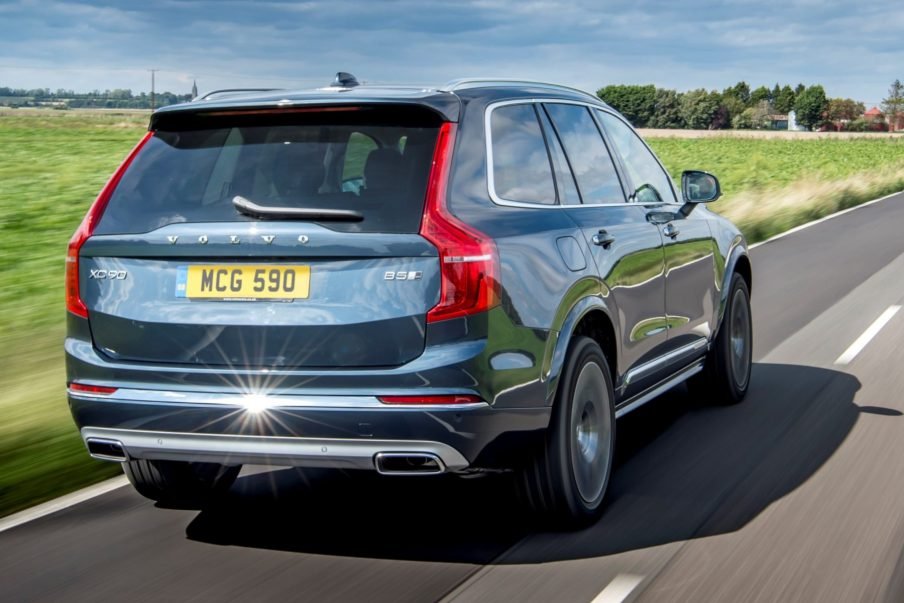 The hybrid system is seamless, while Stop-Start is almost imperceptible. Apart from the badge, the only clue that you’re driving a hybrid is the small indicator on the instrument display which shows charge flowing back to the battery under braking.

Having driven the XC90 extensively, it’s clear that it’s hard to push fuel economy beyond an indicated 34mpg (even on long 50mph sections of motorway). That said, the 30mpg figure in mixed driving is very achievable, which is more like it, but still a shock if you’re used to 45mpg+ diesel SUVs. 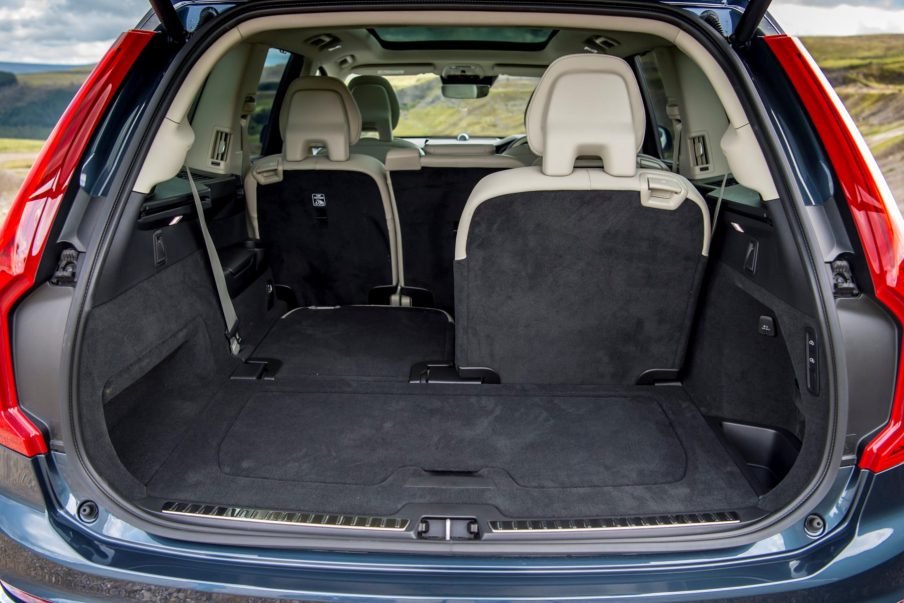 Unless you go for the diesel mild hybrid which returns 37.7-42.8mpg, it might be a case of weighing up whether it’s worth paying extra for the T8 petrol PHEV which offers electric-only driving for short periods and greater overall economy with similar performance.

The large premium SUV sector is seriously competitive and the XC90’s rivals include the Audi Q7, Land Rover Discovery, Volkswagen Touareg and BMW X7. The good news is that the refreshed XC90 is still one of the best in class.

Verdict: Smooth, spacious, elegant and luxurious, the B5 petrol mild hybrid is a welcome addition to the Volvo XC90’s line-up. A step-up in terms of fuel efficiency, it’s a no-hassle, no-need-to-plug-in introduction to the world of electrified cars.