When it was originally launched in 2013, the Renault Captur followed the Nissan Juke as a pioneer in the new compact crossover segment.

A lot has changed since then and it’s now a crowded marketplace, with serious competition from the likes of the Volkswagen T-Cross, Ford Puma, Skoda Kamiq, Nissan Juke, Seat Arona and Peugeot 2008.

More than 1.5 million Capturs have found homes around the world (142,000 in the UK) and it’s the best-selling model in its class across Europe. 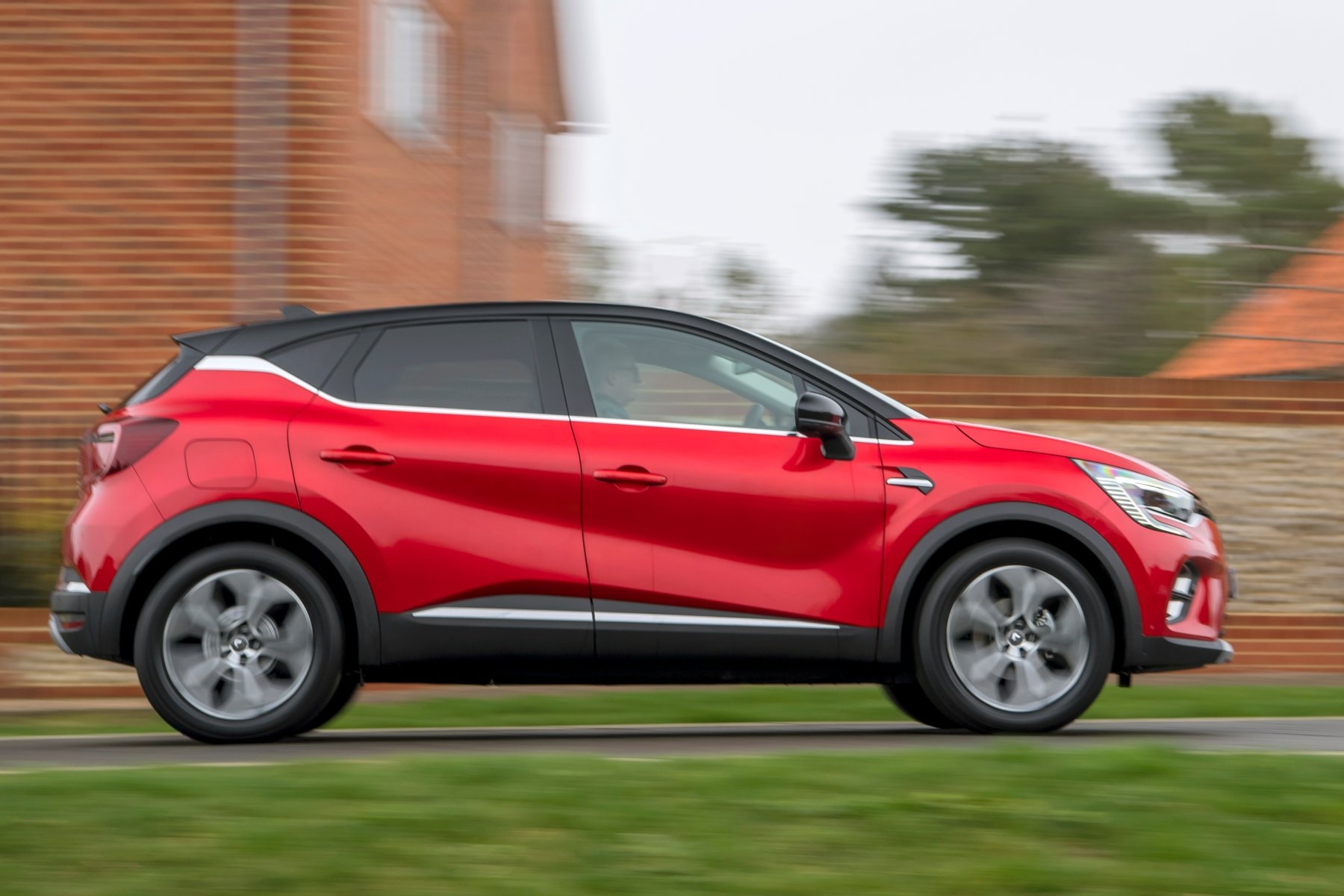 Fast forward to 2020 and it’s time to welcome the all-new Captur, though at first sight the second-generation car is incredibly similar to its predecessor.

The familiar scalloped sides and the two-tone ‘floating roof’ are still there, yet compare them side-by-side and it’s clear that the new car has a more muscular, dynamic look.

It’s also longer, wider and taller, which means there’s more space for people and luggage inside, while the personalisation options are extensive. 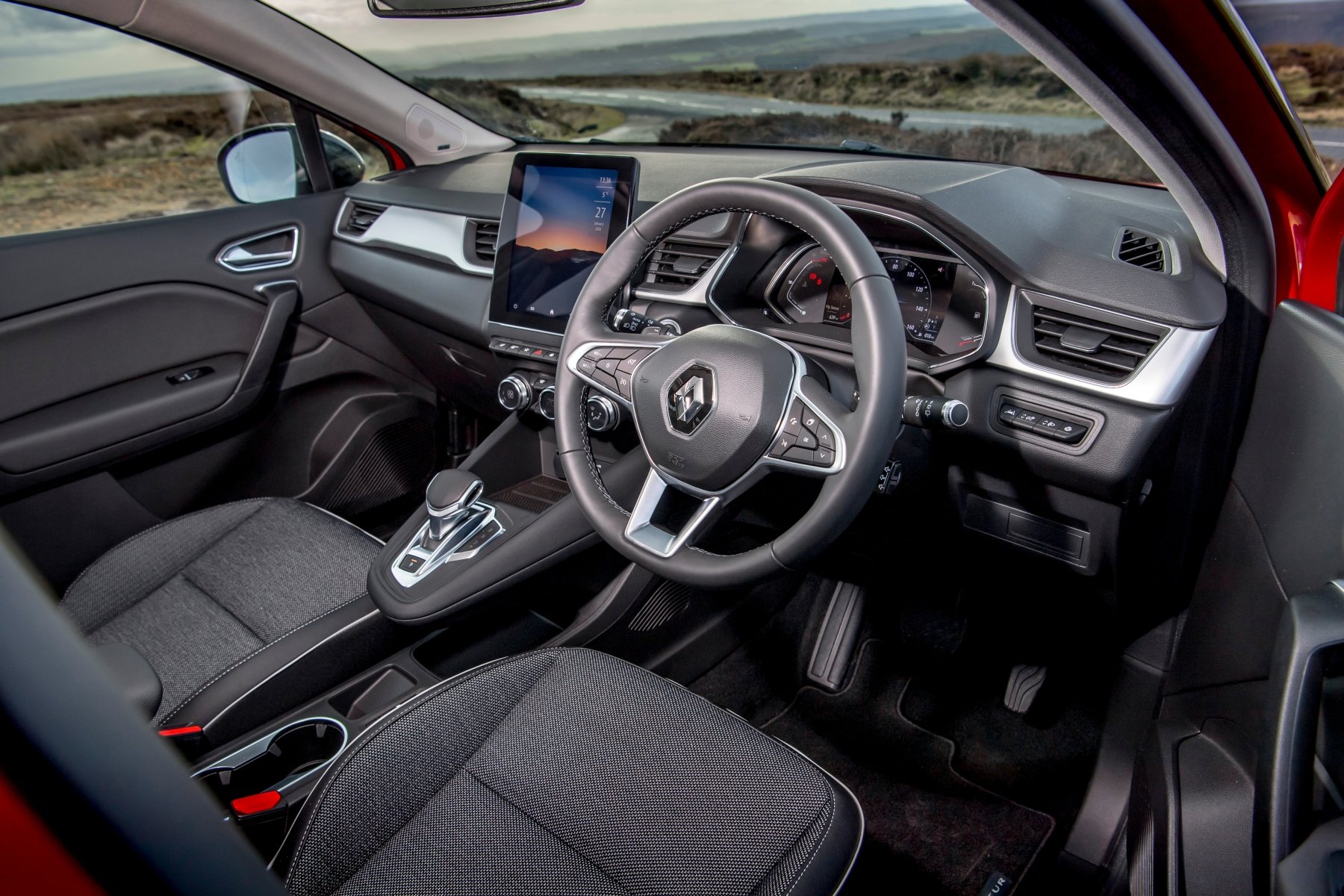 There are other more profound changes inside, where the design and comfort levels have moved up a gear, along with the use of classier materials and an impressive new infotainment system. 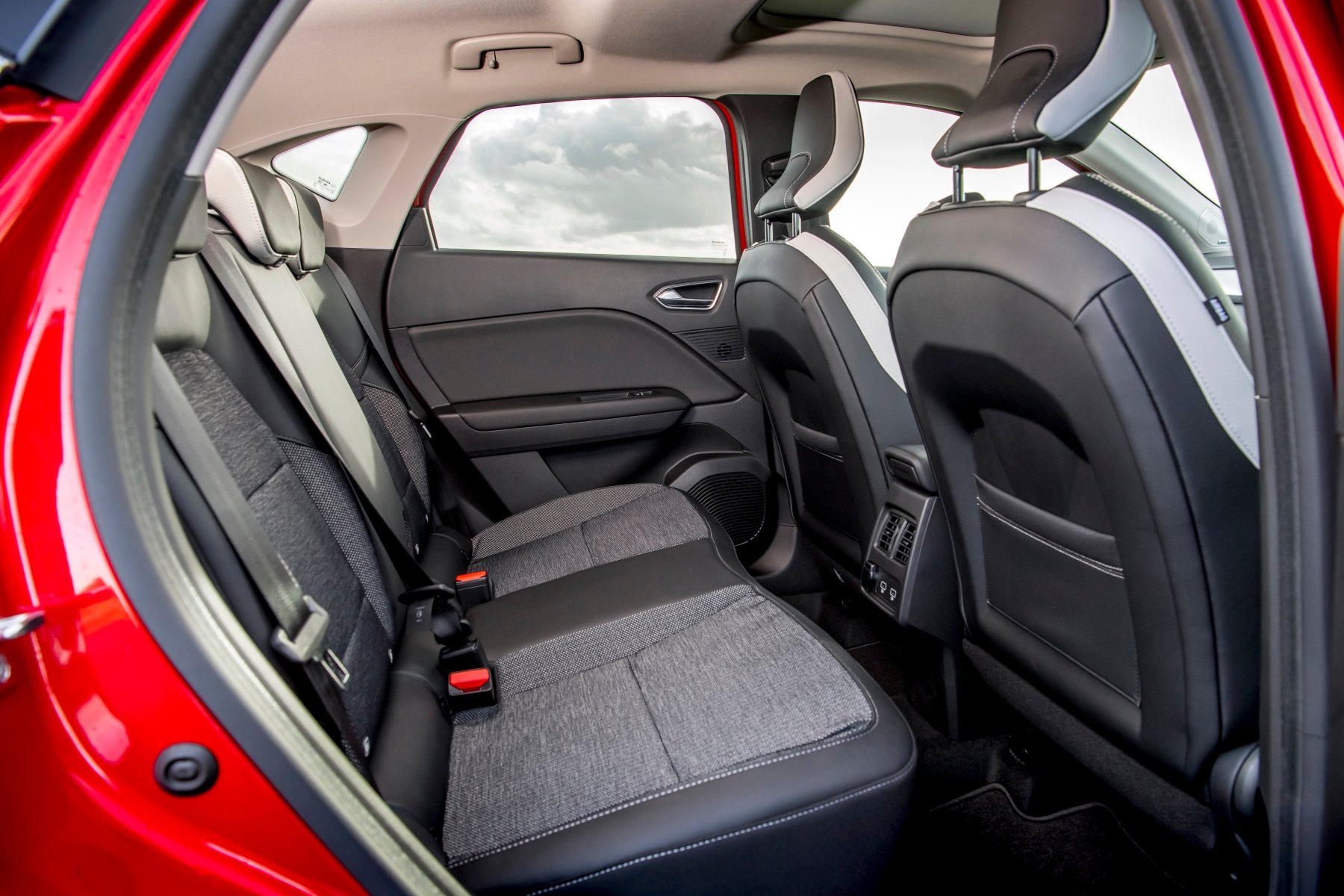 The extra space and comfortable new seats mean it’s now a very pleasant place to while away a journey, while the fluid design and soft-touch plastics used high up in the cabin add a touch of class.

There’s room for two/three adults in the back and it has a party trick because the rear bench can slide forwards and backwards, trading rear legroom for boot space. That means the Captur’s boot, at 536 litres with the seats pushed forward is the largest in its class. The standard 422-litre boot capacity is also superb, as is 1,275 litres with the rear seats folded flat. 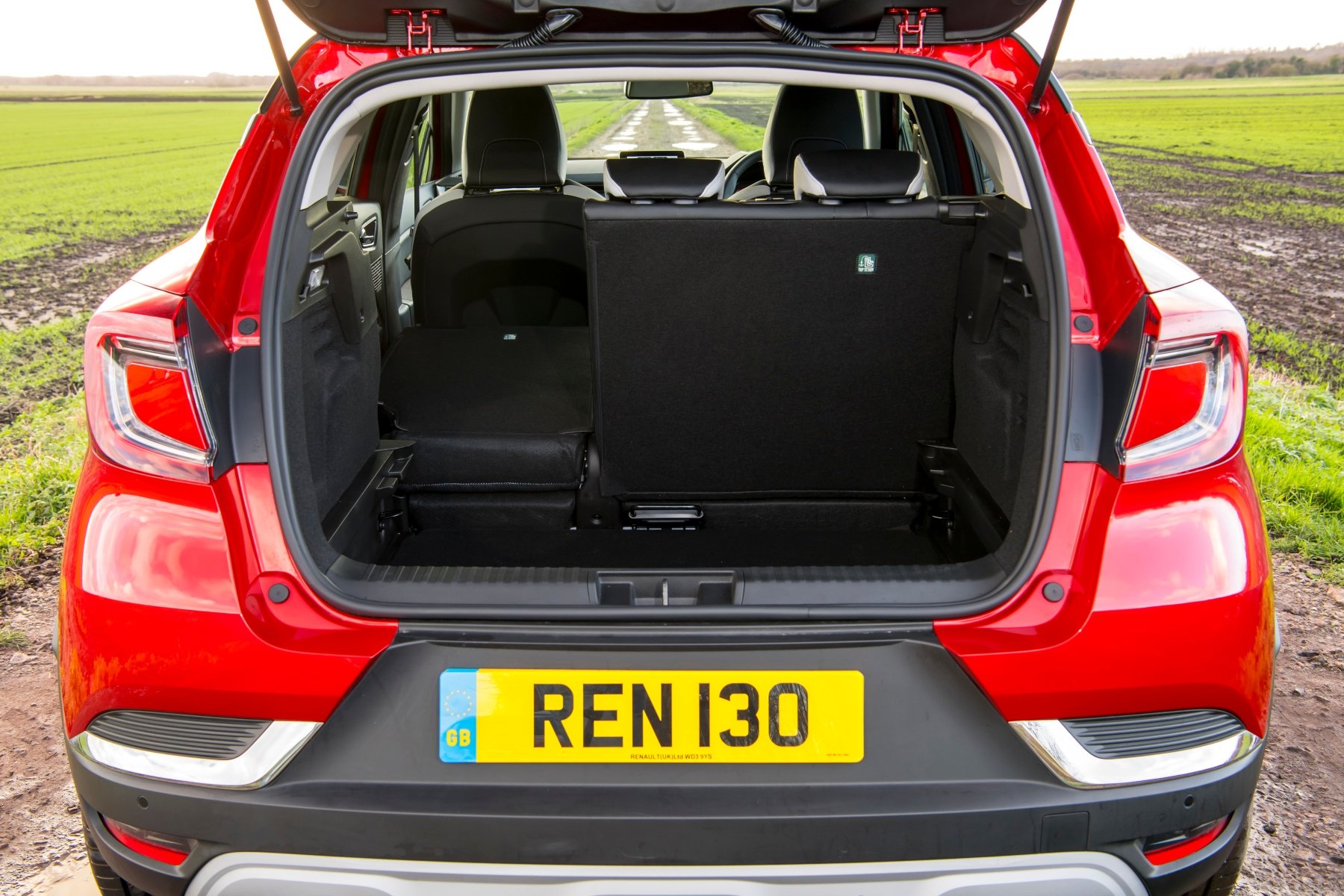 Competitively priced from £17,595 to £20,595, the choice of powertrains is excellent too, with three petrol engines, two diesels and a plug-in hybrid due to arrive soon. Depending on your engine you can choose between five and six-speed manual gearboxes, and a seven-speed automatic.

I tested two of the petrol engines – a three-cylinder 1.0-litre TCe 100 (99bhp) with a five-speed manual gearbox in Iconic trim and a four-cylinder 1.3-litre TCe 130 (128bhp) with the seven-speed auto box in S Edition trim.

The entry-level unit is as good as a 1.0-litre engines get, proving nippy in urban areas and by no means an embarrassment on faster roads and motorways. According to the stats it can reach 62mph in 13.3 seconds, but it seems swifter, and it has a top speed of 107mph. There are low CO2 emissions of 116g/km, while fuel economy is a claimed 47.1mpg. 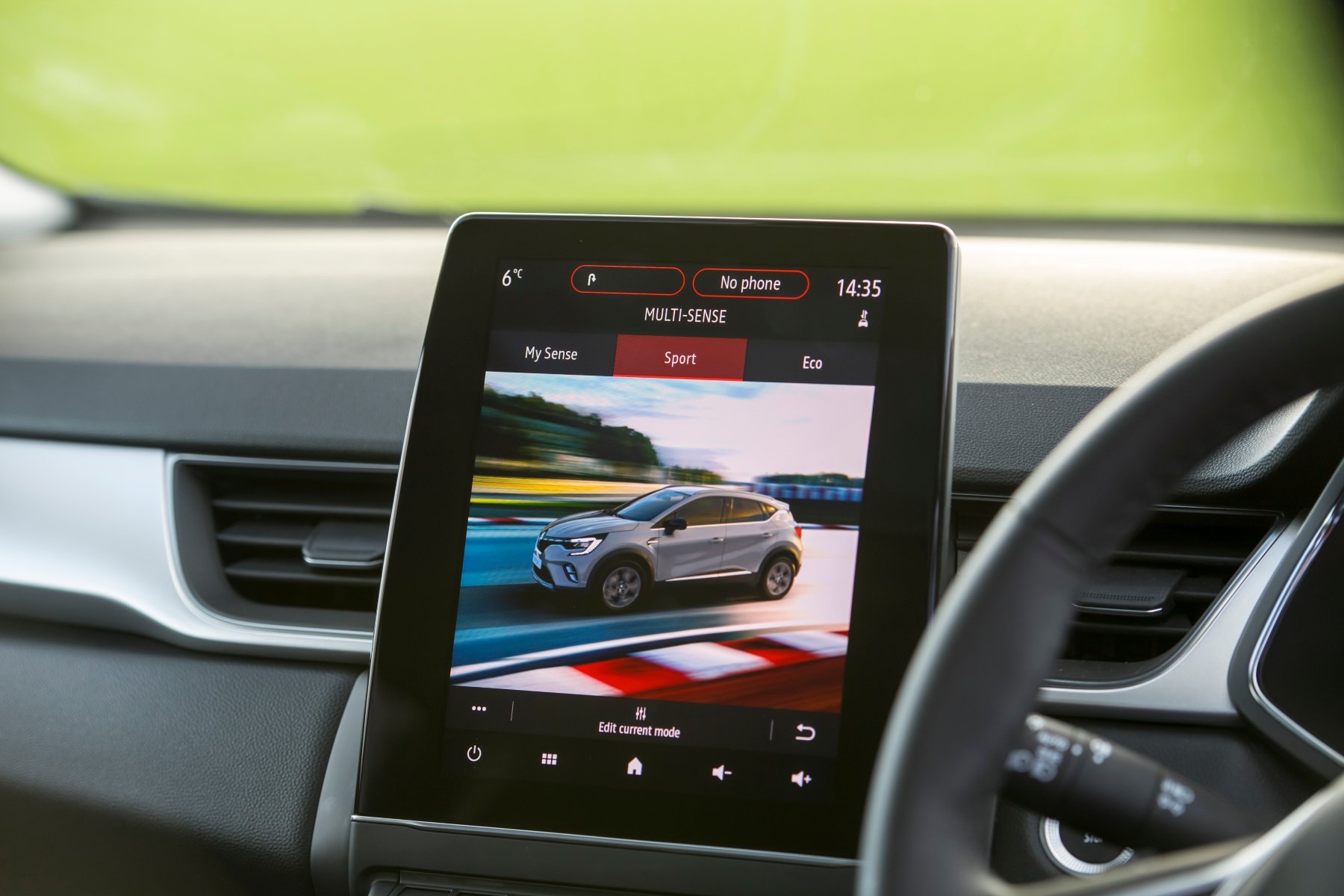 Like all three-cylinders, it’s a little thrummy when pushed, but take it easy and it’s refined and delivers enough performance for most. The only disappointment is that this engine is only available with a five-speed manual gearbox, which is fine, but six would be nicer, along with a shorter throw.

The larger petrol engine is smoother and probably the better all-rounder if you do serious miles. With a top speed of 120mph and a 0-62mph time of 9.6 seconds, it’s faster. The claimed 44.8mpg can be nudged closer to 50mpg on longer motorway runs, while the 124g/km CO2 emissions figure is also creditable.

So, punchy engines, but how does it drive? More good news. The ride is on the firm side, but the Captur is a smooth operator and absorbs bumps in the road well. The increased seat comfort and a much-improved driving position help too. 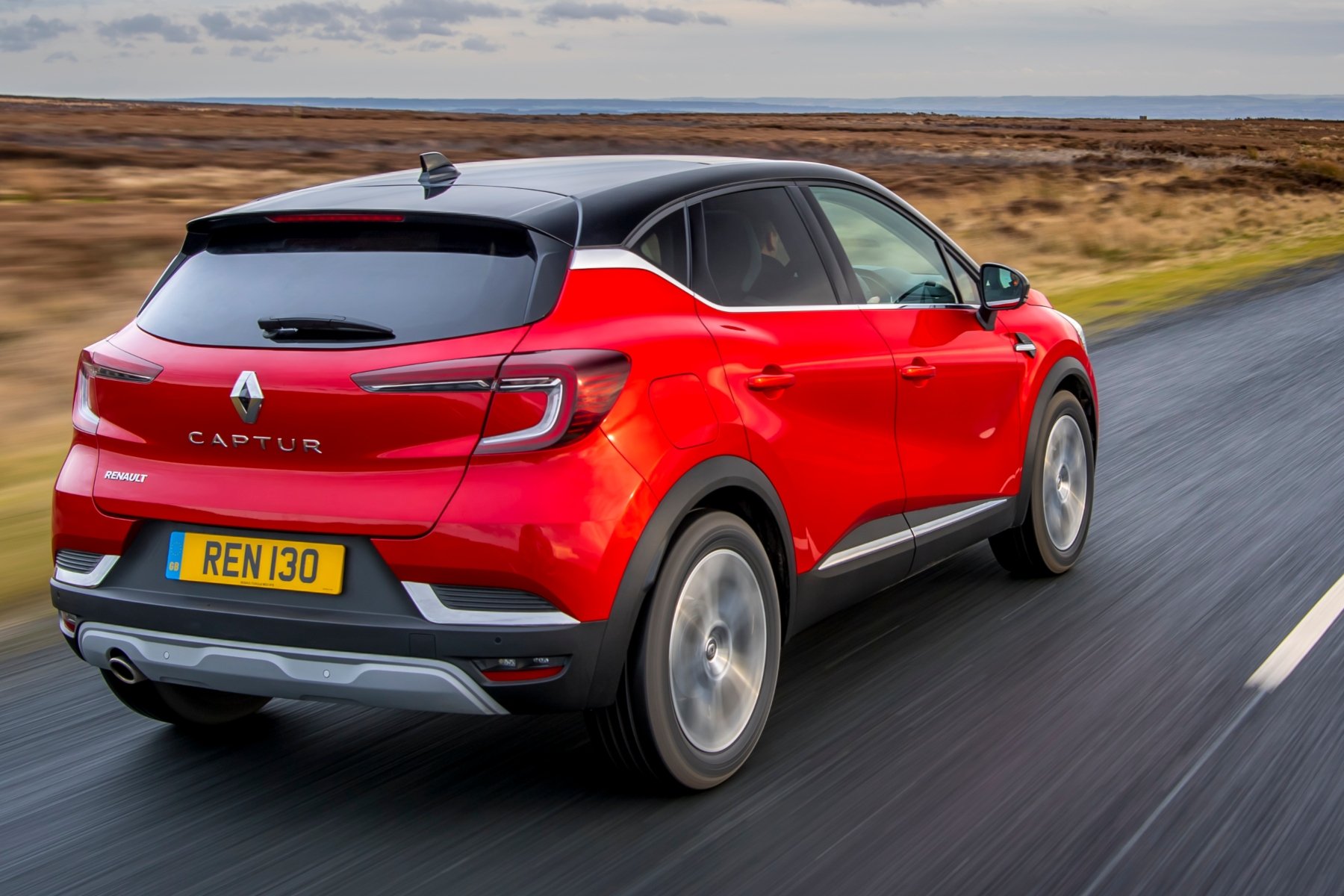 It’s no hatchback, but it handles well enough with decent body control, while light, precise steering and good visibility make it a doddle to drive around down.

What’s more, select the Sport drive mode in the TCe 130 and it’s actually quite entertaining on flowing country roads. The automatic gearbox is slick, if a little frenetic at times in Sport, which is where the paddle shifters come in.

Verdict: The all-new Renault Captur looks like it’s going to maintain its dominant position in Europe, despite hot competition from its latest rivals. Handsome, generously equipped, classy, easy to drive, spacious and safe, it’s up there with the best in class, especially when you factor in Renault’s five-year, 100,000-mile warranty. 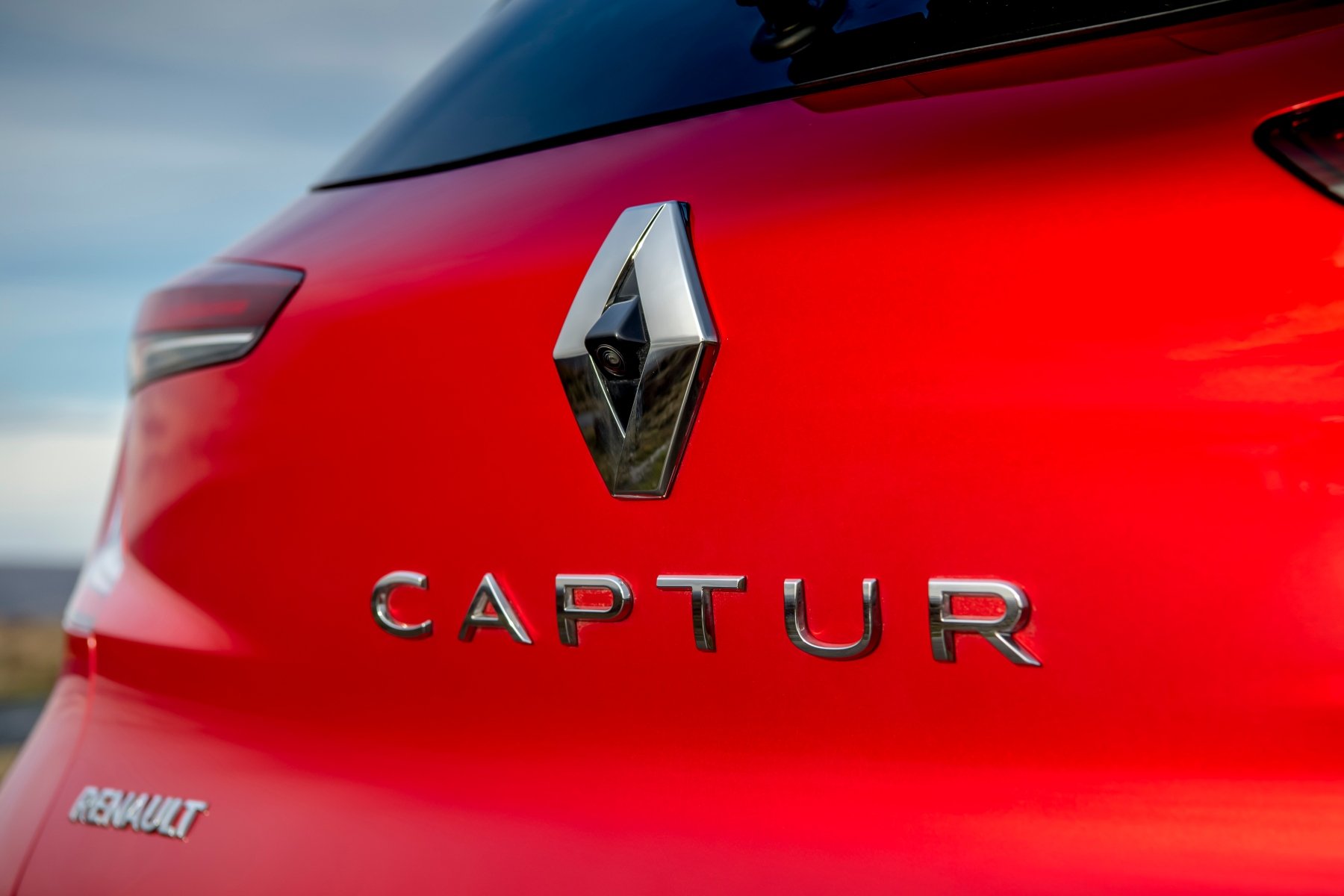