We drive the Skoda Kamiq – one of the new kids on the block in the hotly-contest compact SUV sector.

Joining its Volkswagen Group cousins, the Seat Arona and Volkswagen T-Cross, the Kamiq enters the wider battle currently being led by the likes of the Nissan Juke, Renault Captur, Dacia Duster and Peugeot 2008.

Slotting in below the giant Kodiaq and mid-sized Karoq in Skoda’s SUV range, the Kamiq is another winner, even if it does lack some of the character of its predecessor – the much-loved Yeti. 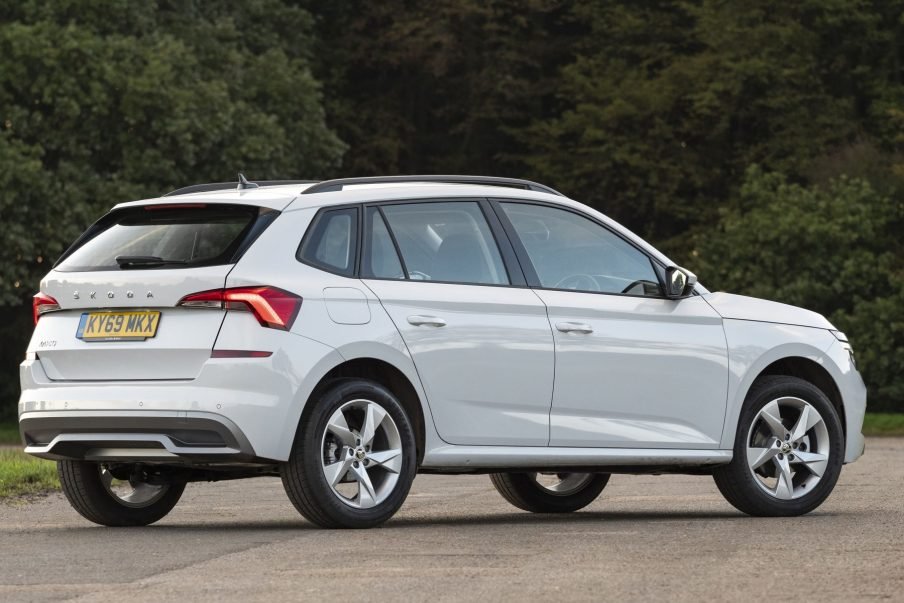 There’s a choice of three petrol engines and a diesel – a one-litre three-cylinder turbo petrol with either 93 or 113bhp, a 1.5-litre four-cylinder delivering 148bhp, or a 113bhp 1.6-litre diesel.

We tested the best all-rounder, the 113bhp (1.0 TSI) petrol in mid-spec SE trim paired with a seven-speed DSG automatic gearbox.

However, if fuel economy is your top priority, go for the diesel, which is capable of up to 56.5mpg. But if it’s outright speed that matters, then go for the 1.5TSI petrol which reaches 62mph in 8.3 seconds and tops out at 132mph. 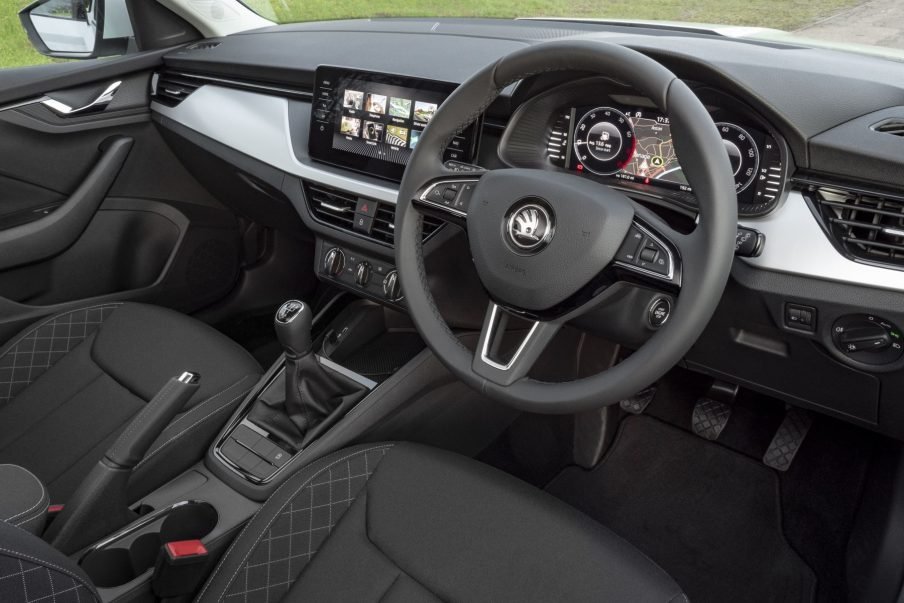 Our test car’s stats were none too shabby. On paper, fuel economy is up to 46.3mpg (though I got an indicated 50mpg on a couple of long runs without trying), while CO2 emissions are a low 111g/km.

It’s not just the willing engine and economy that surprises, it’s refined too, while the DSG changes smoothly at just the right time. 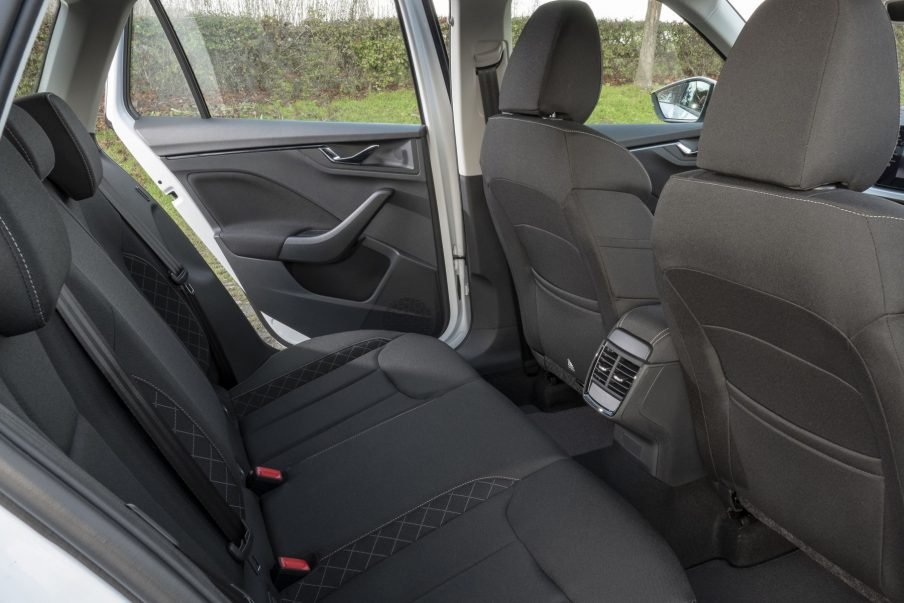 In short, the Kamiq is an easy car to drive. With light steering and good visibility, it’s at home in town, but equally happy on faster roads where it feels stable.

It would be wrong to call the driving experience dynamic, but more spirited drivers can have some fun. That said, cars like this are more about practicality, safety and style, so no worries.

For the record, body control is decent, thanks to a slightly firmer ride, unlike its spacious hatchback sibling, the Scala, which is on the soft side. 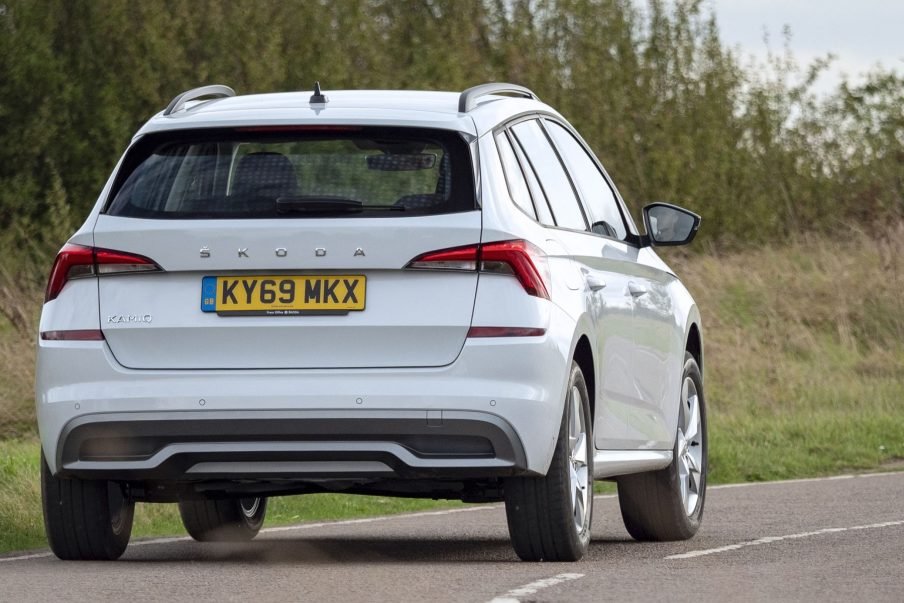 Inside, it’s what we’ve come to expect from a modern Skoda – functional and business-like. Not only is it solidly built, it’s comfortable and feels classy with durable, soft-touch surfaces high up in the cabin.

Of course, there’s loads of space too, even for taller adults in the back, while the luggage capacity is an excellent 400 litres, expanding to 1,395 litres when the 60:40 split rear seats are flipped, and there are plenty of handy smaller storage spaces. 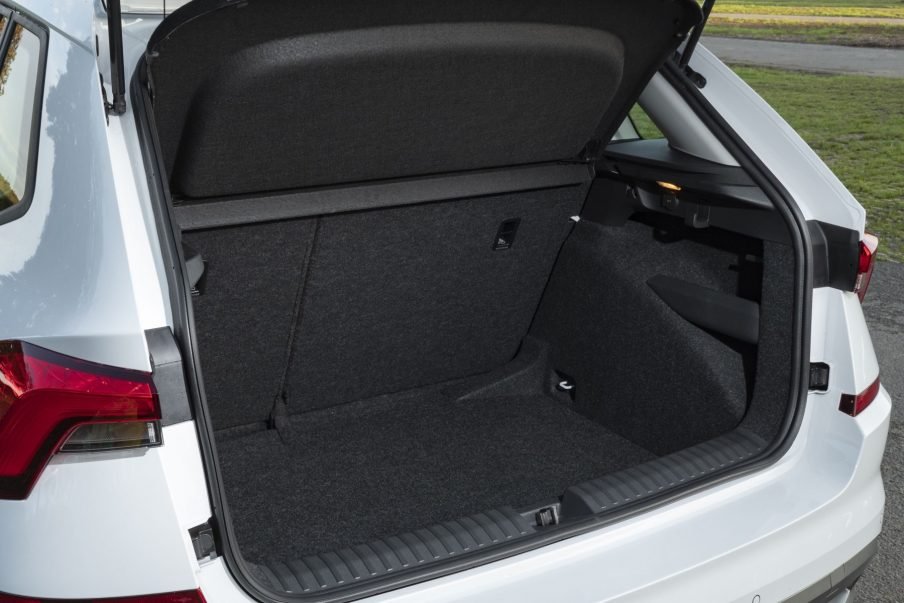 The Kamiq range starts from £17,700, and at £19,135, the SE is great value and well equipped with 16-inch alloy wheels, LED headlights, rear parking sensors and cruise control, plus a slick 8.0 infotainment touchscreen system.

Having driven its main VW Group competitors too, I’m going to stick my neck out and say I’d opt for the Kamiq over the VW T-Cross and Seat Arona. 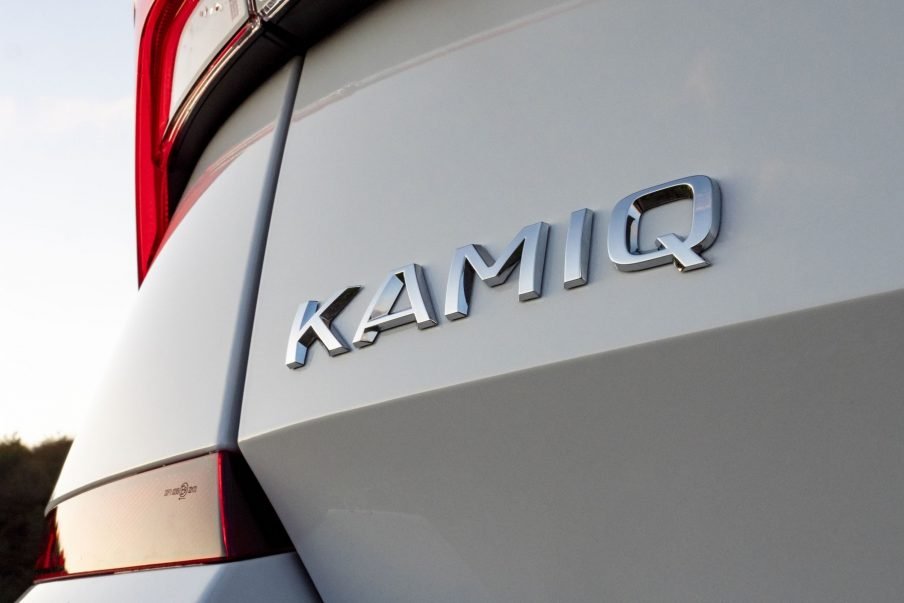