The MG brand is enjoying something of a renaissance thanks to the success of the ZS compact SUV which was recently joined by an ell-electric version.

Now owned by China’s SAIC Motor Corporation, MG is officially one of the fastest growing manufacturers in the UK (admittedly from a fairly low base).

Much of that success is down the ZS and its combination of value-for-money, space, decent build quality, good looks, generous spec and the recently-introduced seven-year warranty. 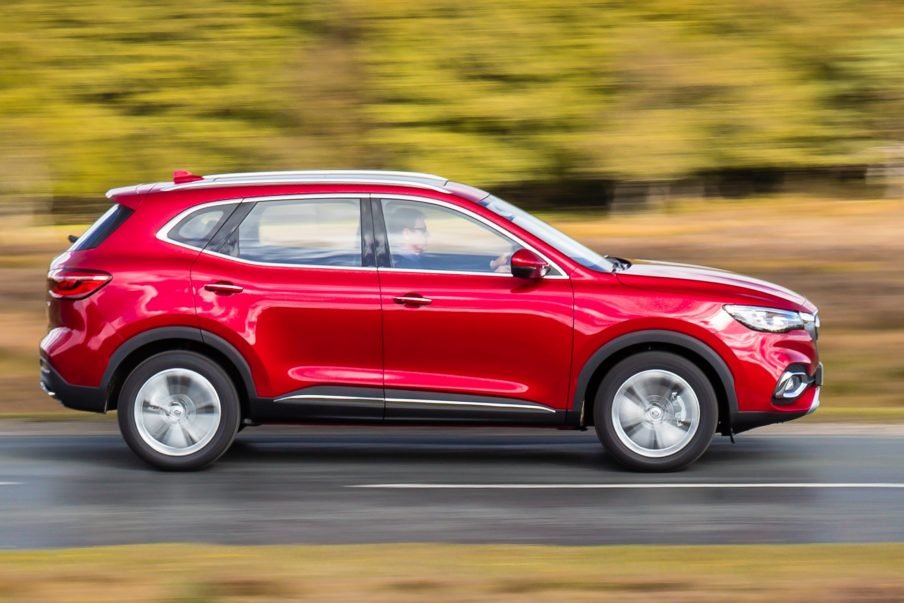 The HS is a little bigger (challenging the likes of the Nissan Qashqai, Kia Sportage and Mazda CX-5) and continues the same winning formula.

Like its smaller sibling, the HS is built in China, but designed and engineered in Longbridge, Birmingham.

Not looking dissimilar to the ZS, it’s a handsome car. Highlights include the bold “stellar field” grille, which frames the largest MG logo yet. At the rear, twin tailpipes and an aluminium lower bumper add a sporty touch. 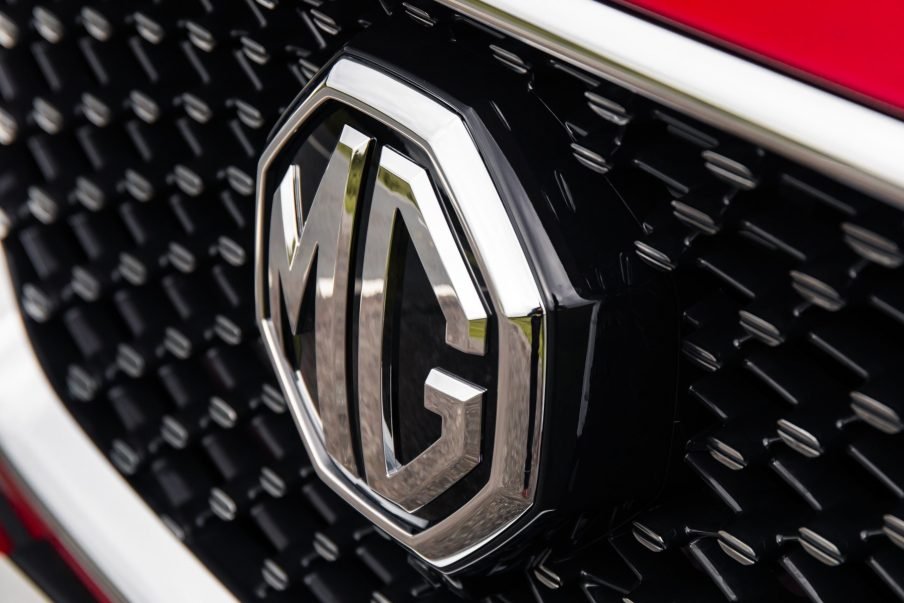 Elsewhere, it a classic mid-sized SUV shape and there’s a good choice of bold colours, though we’d say it looks especially good in Farringdon Red (pictured) and Brixton Blue.

There’s only one engine available. It’s a willing 160bhp 1.5-litre four-cylinder turbo petrol unit that drives the front wheels (no 4WD option). It’s fine for everyday driving, though the lack of beans under the bonnet may disappoint more spirited drivers.

Capable of 0-62mph in 9.9 seconds, it has a top speed of 118mph and you can choose either a six-speed manual or seven-speed DCT auto gearbox, which comes with steering-wheel-mounted paddles on top versions. 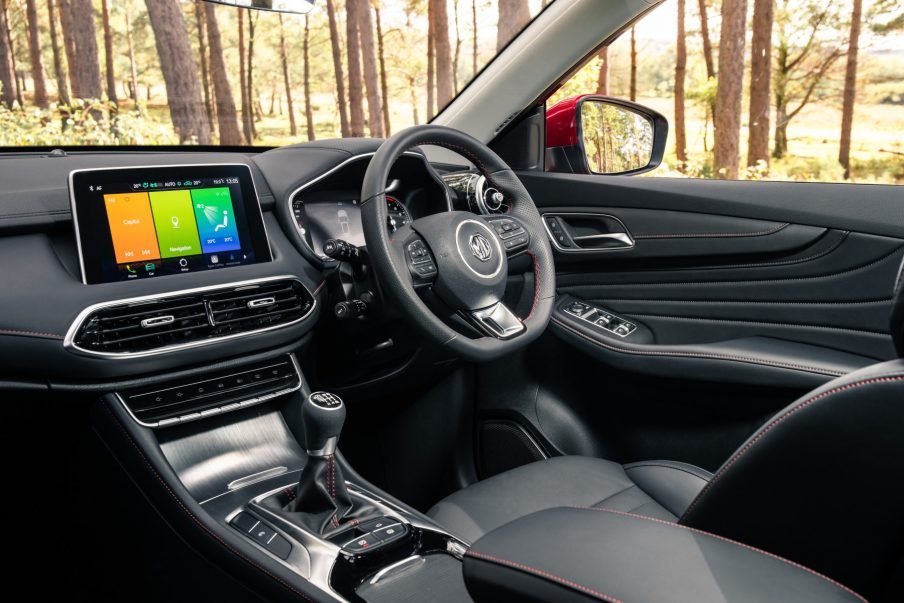 It has a reasonable amount of grunt and can tow up to 1,750kg, which is par for the course in this class.

Starting at just £17,995, it undercuts all its rivals, and comes in three trim levels – entry-level Explore, followed by Excite and top spec Exclusive. 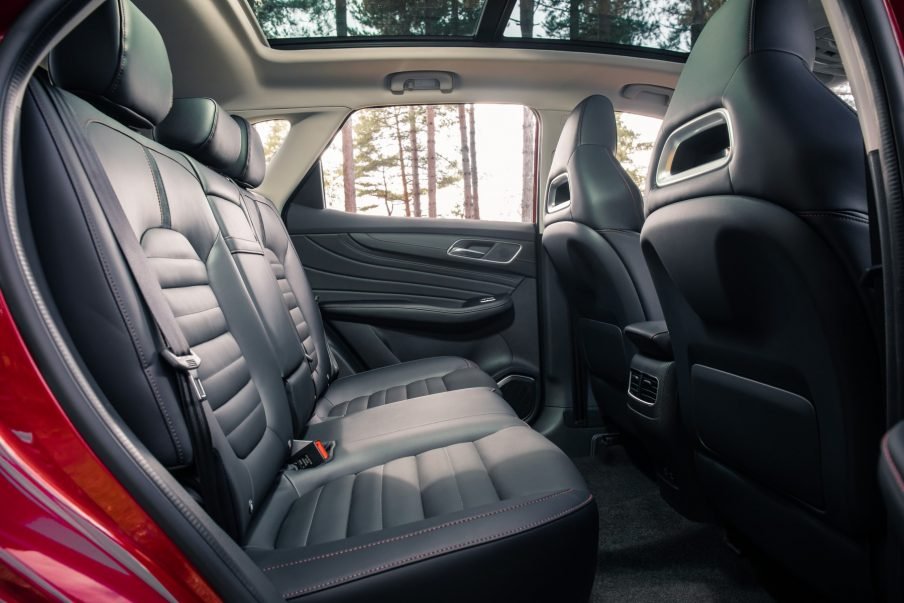 Move up to mid-level Excite (from £20,495) and you get a rear parking camera, 18-inch alloys, rain sensing wipers and sat-nav.

Top spec Exclusive (still from just £22,995) adds goodies including a choice of two leather interiors (black or red and black), electrically adjustable and heated sports front seats, dual zone climate control, ambient lighting and a panoramic opening sunroof. DCT auto versions even get a Porsche touch with a ‘Super Sport’ button on the steering wheel for that extra burst of speed. 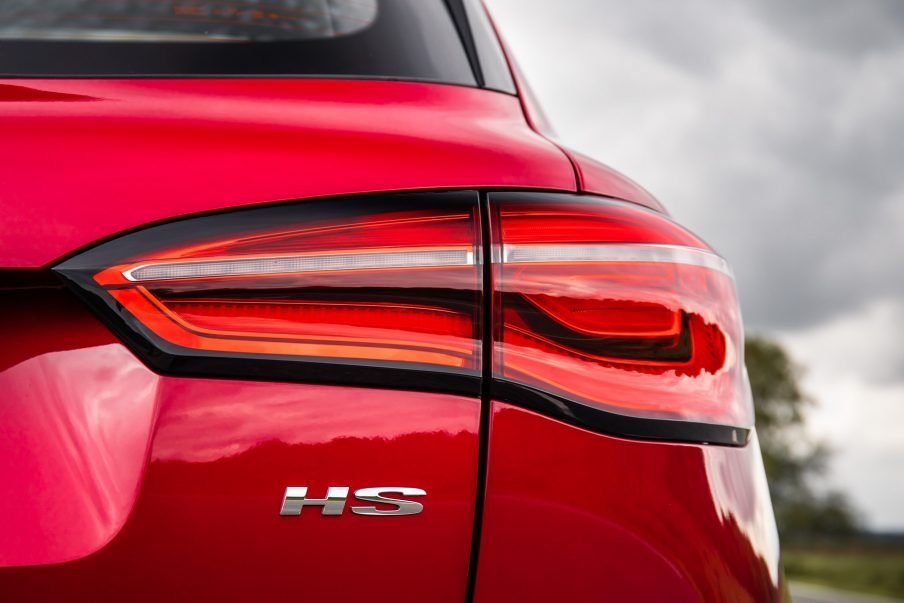 Inside, it’s well put together with an attractive, quality feel, and plenty of soft-touch plastic high up in the cabin, and it offers more space than a Qashqai or SEAT Ateca, for instance.

Adults will be happy with the legroom on offer at the back, while the boot is an ample 463 litres (expanding to 1,454 litres with the rear seats down).

Take it easy, and the MG HS is a surprisingly refined performer. The engine only makes itself known if you floor the accelerator pedal. 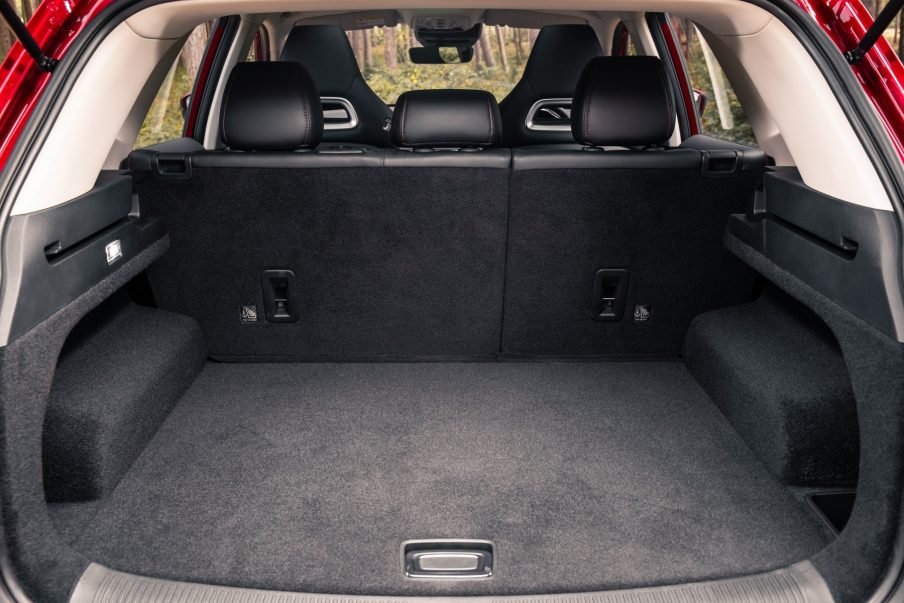 The auto gearbox is smooth enough, but we’d recommend test-driving the manual version first because it was hardly slick in our test car.

The ride isn’t the most sophisticated and it bounces a little over rougher roads, but generally it’s fine and the steering is light and responsive, so perfect for city driving too. 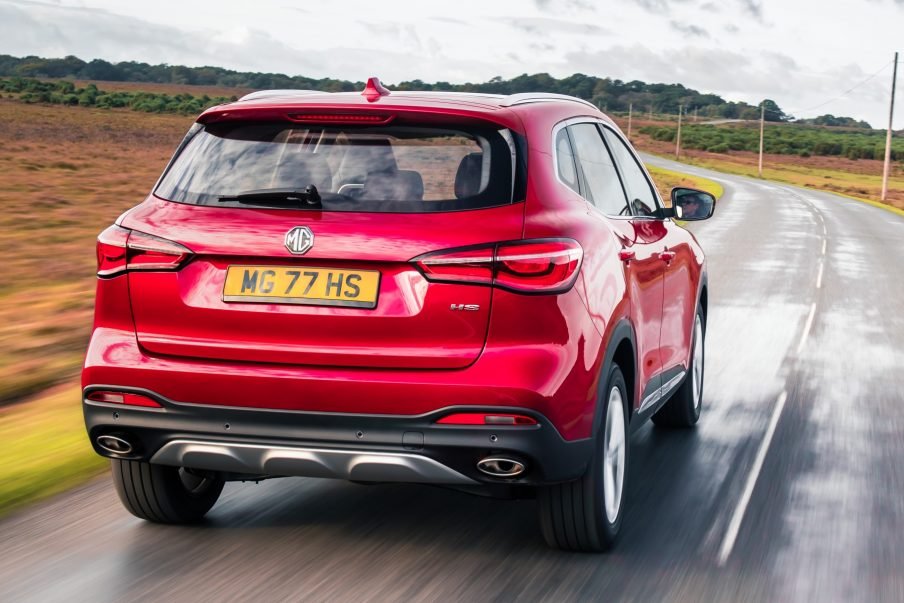 Handling is acceptable, if some way off the superb driving dynamics of say the Mazda CX-5. That said, for a relatively tall car, body control is good.

Fuel economy is a claimed 37.2mpg and 36.2mpg for the manual and automatic versions respectively, though in real world driving expect early 30s. CO2 emissions are a reasonable 145/157g/km.

Verdict: The MG HS is not perfect, but if you’re looking for a spacious, well equipped mid-sized SUV at a bargain price offering the peace of mind of a seven-year warranty, then this should definitely be on your shortlist. 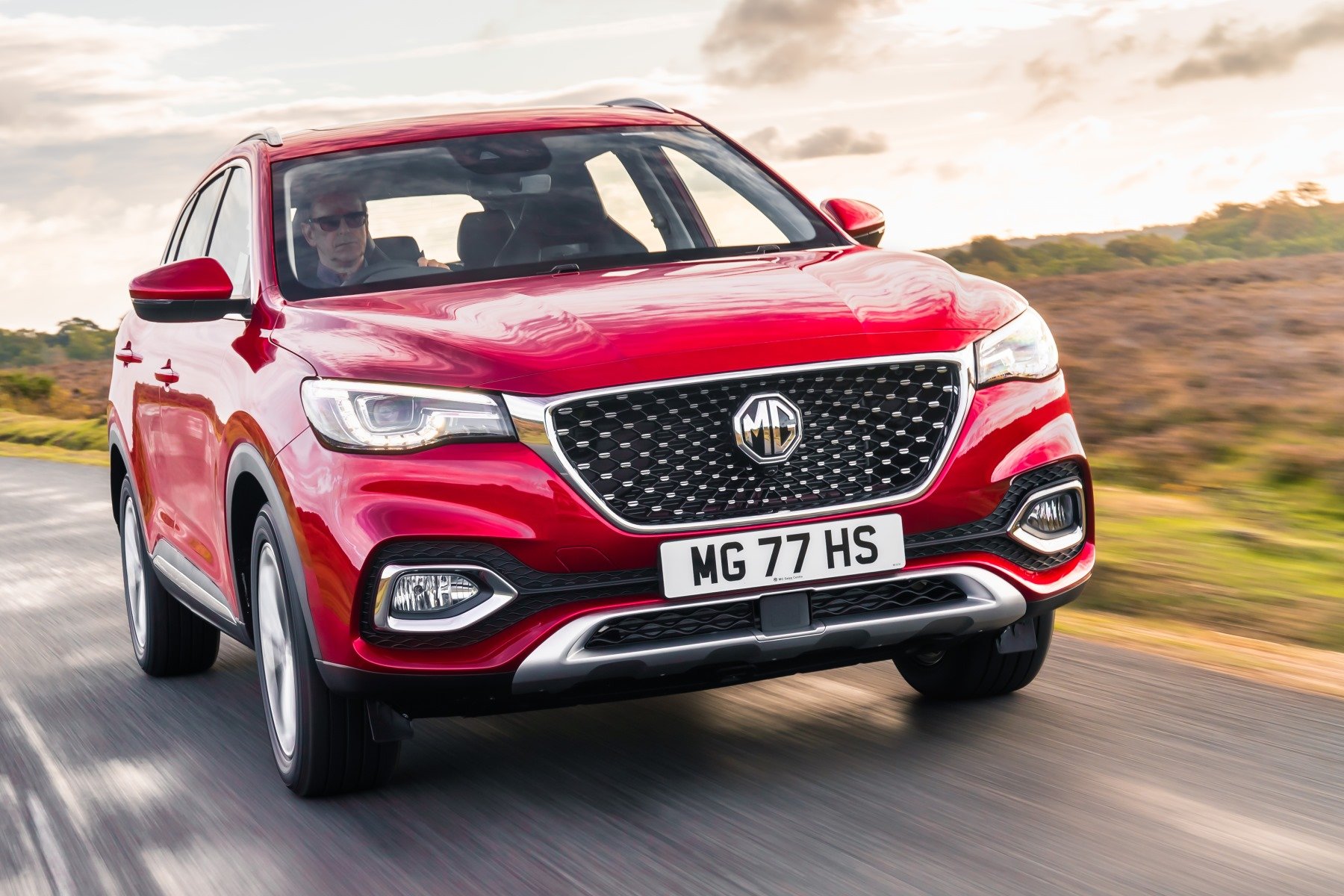