A Jaguar C-X75 stunt car from the 2015 Bond film Spectre will go under the hammer at RM Sotheby’s Abu Dhabi Auction on November 30.

It starred in a spectacular car chase sequence through Rome with an Aston Martin DB10 driven by James Bond actor Daniel Craig.

RM Sotheby’s will offer chassis No 001 in Abu Dhabi, one of just a handful of Jaguar C-X75 examples used as stunt cars in Spectre. 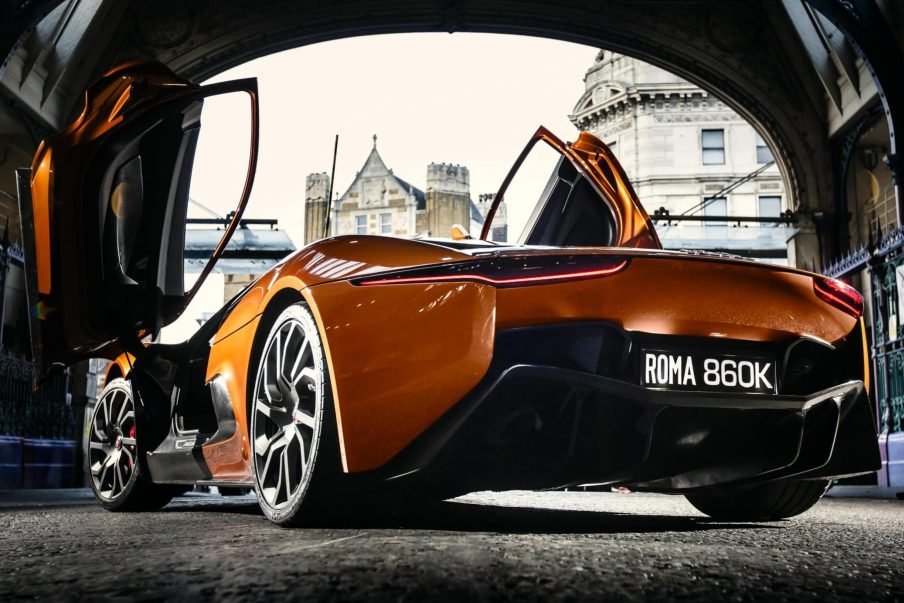 The Jaguar C-X75 was intended to be a hybrid-electric, two-seat concept car produced by Jaguar.

Unveiled at the 2010 Paris Motor Show, in 2011 it was announced that a limited production run of approximately 250 examples of the 780hp car was planned.

In 2012, the production was cancelled, and a mere five developmental prototypes were built to the intended production specifications. A further group of stunt cars were built for and used in the filming of Spectre.

The C-X75 on offer was built specifically for the film and constructed around a spaceframe built to World Rally Championship specifications and powered by a specially modified dry-sump V8 engine producing 492 hp.

The car, which is expected to fetch as much as £1,000,000 at the auction, is also fitted with button-adjustable AP Racing brakes, a mechanical limited-slip differential, Recaro seats, and a huge hydraulic handbrake. 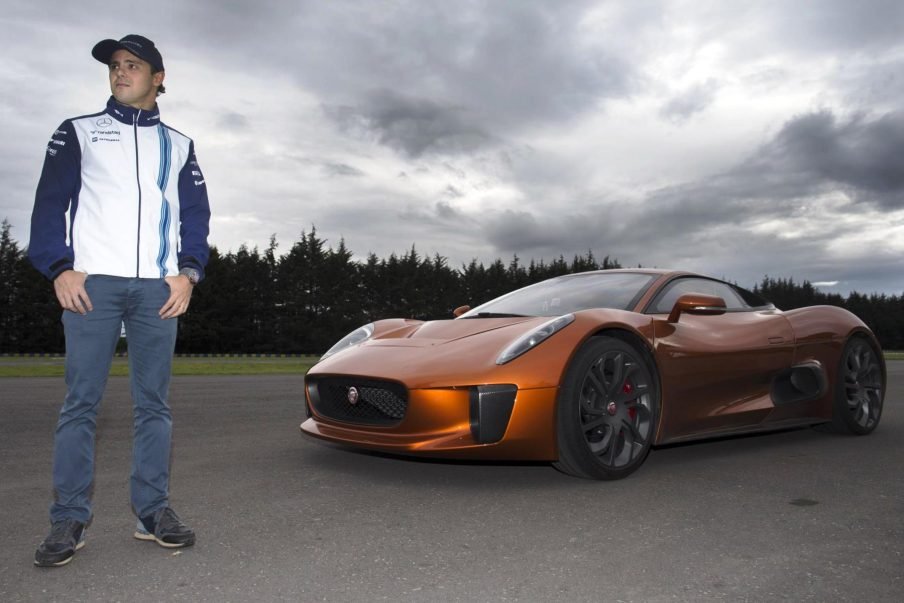 Prior to Spectre’s release, the car was shipped to Mexico and driven by Williams-Martini Racing driver and ex-Scuderia Ferrari driver, Felipe Massa, on track before the 2015 Mexican Grand Prix.

Most recently the C-X75 has been shown at handful of events in the UK, including at Salon Privé and the Silverstone Classic.