I’m sure Ford would like us to think of the Focus Active as one such vehicle, but the reality is that it’s a bit of a softie – more like a Citroen C3 Aircross or the upcoming Kia XCeed. 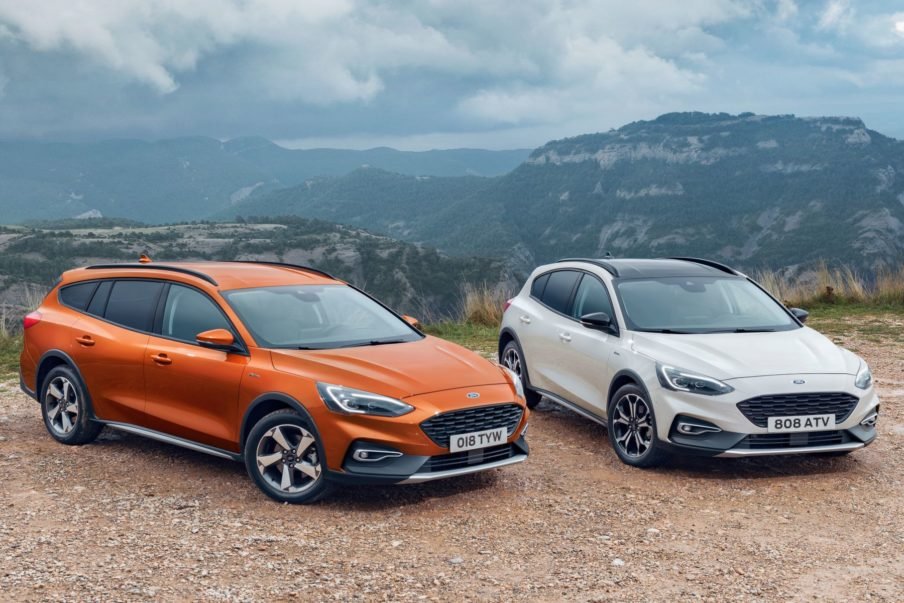 Priced from £22,145 and available as a five-door hatchback or estate, the Active inherits the good looks and much of the dynamism of the regular Focus, but adds some rufty-tufty touches. 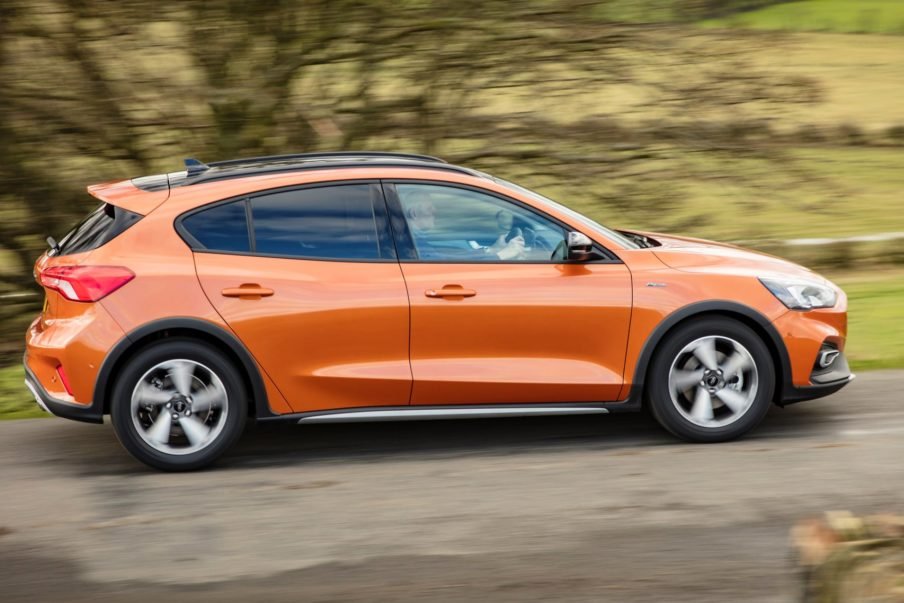 Crucially, the Focus Active has some soft-road credentials too. While it can’t boast a 4×4 system, the drive selector does adds ‘Slippery’ and ‘Trail’ to the ‘Normal’, ‘Sport’ and ‘Eco’ modes, offering extra traction (not unlike Citroen’s Grip Control). 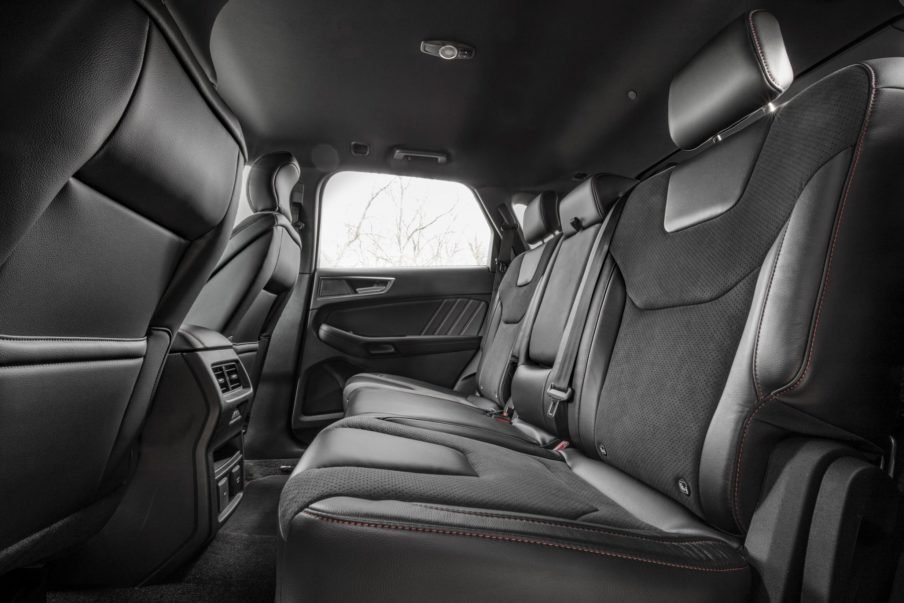 There’s a choice of one EcoBlue diesel and two EcoBoost petrol engines, all available with either a six-speed manual or eight-speed automatic gearbox.

The EcoBoosts (three-cylinder 1.0-litre or four-cylinder 1.5-litre) have outputs ranging from 123bhp to 179bhp, while the 1.5-litre EcoBlue delivers 118bhp.

The diesel is the most frugal with fuel economy of up to 60.1mpg and CO2 emissions as low as 93g/km. 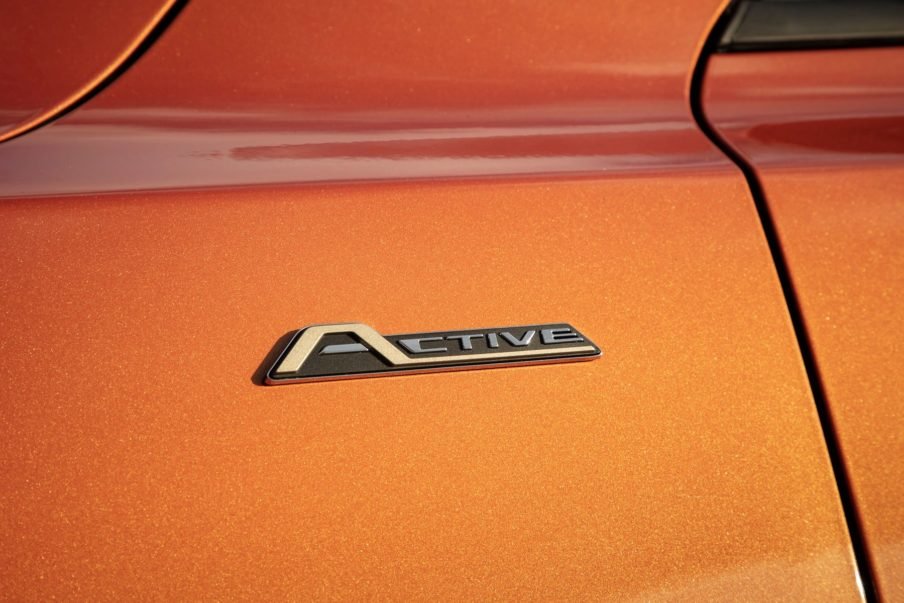 I road-tested the hatchback Focus Active powered by the entry-level 1.0-litre turbo petrol, which is an excellent all-rounder (expected to be the biggest-seller) and capable of 47.mpg with 107g/km CO2 emissions. It’s no slouch either with a 122mph top speed and 0-62mph time of 10.3 seconds, but seeming faster.

It’s a cracking little engine. Refined and willing, it has a surprising amount of pulling power and it’s a great choice when combined the slick-shifting manual gearbox.

Apart from the extra ground clearance, cosmetic changes, new drive modes and more compliant suspension settings, the Active is much the same as the regular Focus, which is no bad thing. 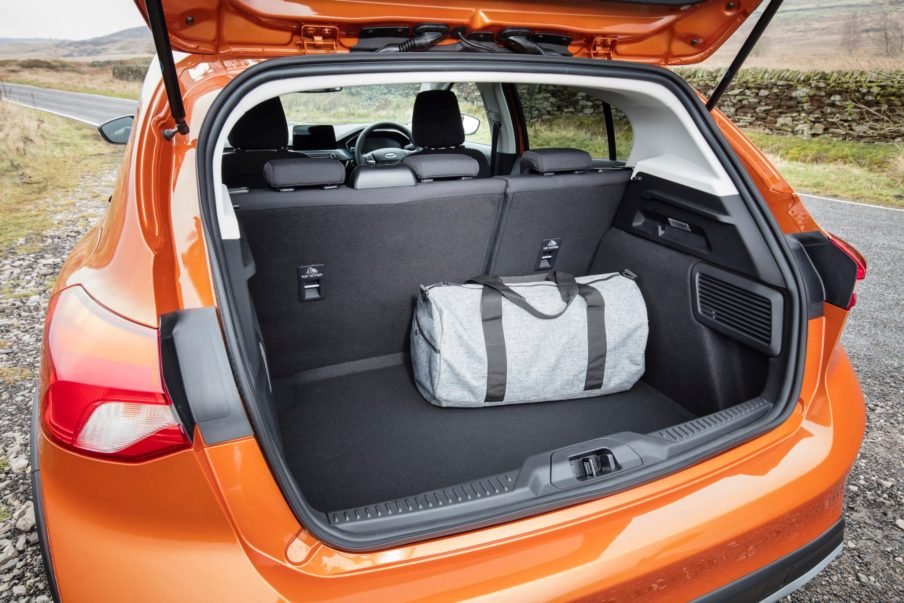 Comfortable, nicely laid out, spacious and well put together, it will seat five with ease. There’s a decent 375 litres of luggage room, or 1,354 litres with the 60/40 split rear seats folded, and there are plenty of smaller storage spaces dotted around.

Ford reckons the estate version will be more popular which probably makes sense for outdoors types who want significantly more luggage capacity for their go-nearly-anywhere expeditions.

So if you’re looking for something a little more capable than a regular hatchback or estate, but don’t want to go down the SUV route, then the Focus Active might be for you. 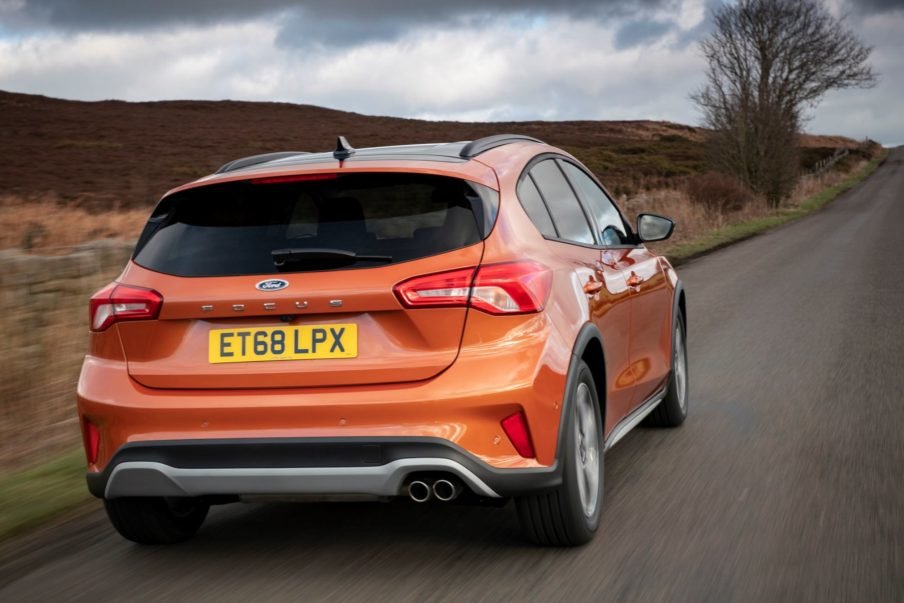 While it doesn’t have a commanding driving position, it offers a more engaging drive than your average crossover and much the same space.

The Active handles not unlike a standard Focus, which again is good news. There’s a tad more body roll, but it’s still well controlled, while the steering is as precise as ever. The ride is a little more supple and it’s slightly less settled on the limit, but overall it’s a great experience.

I tried a bit of soft-roading and there’s definitely extra grip and traction, which could make all the difference on those few days of the year when we have extremes of weather – especially with winter tyres fitted.

Verdict: The Ford Focus Active is a welcome addition to the fast-growing new class of crossover lite family cars. Good looking, generously equipped, well built, safe, entertaining to drive and surprisingly capable, it fills the gap between a traditional hatchback/estate and a proper 4×4. 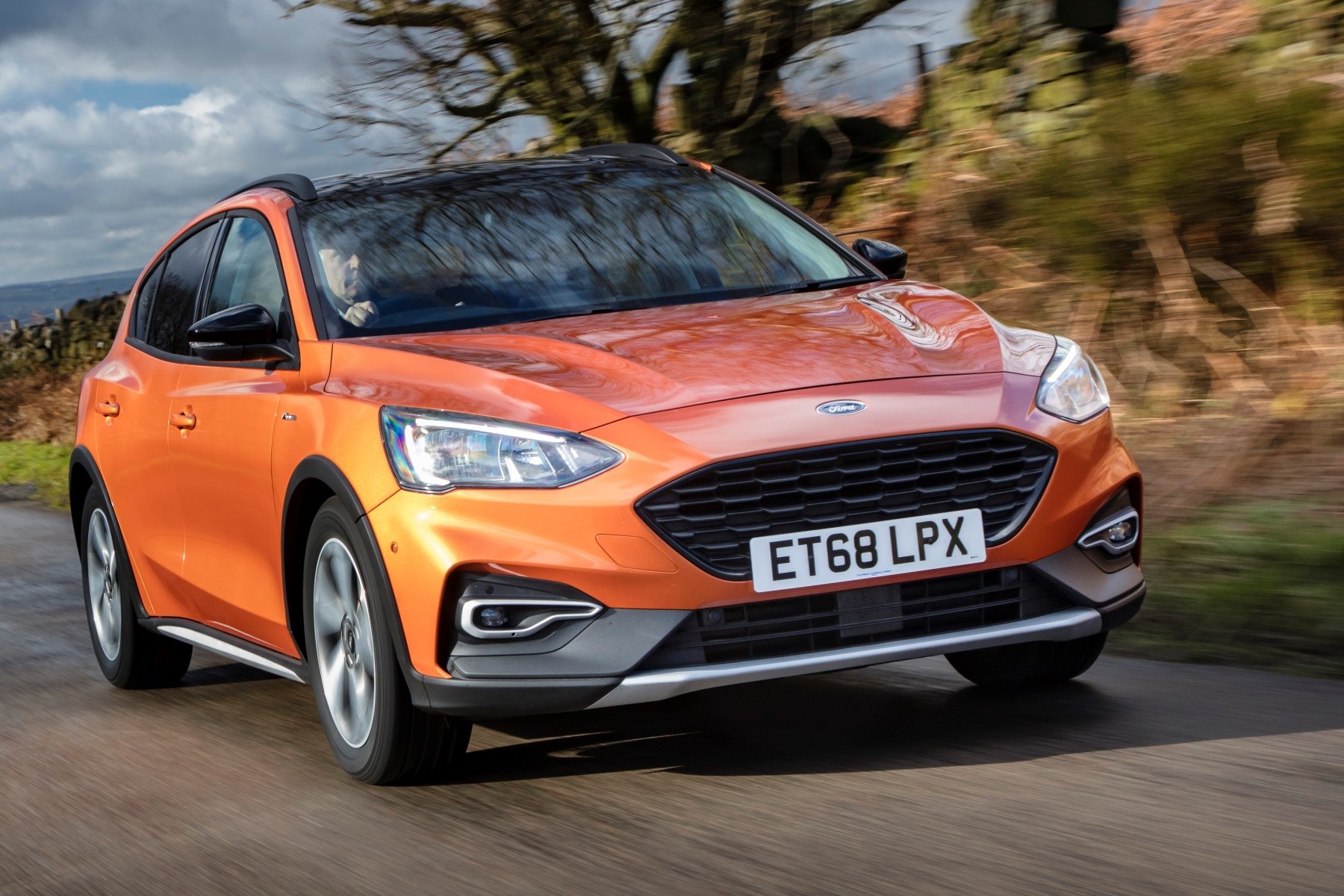