Hyundai has launched its first car with a solar roof charging system in a bid to tackle range anxiety – that perennial problem faced by electric vehicles.

Though not a world first, it’s one of the first automotive attempts to harness the sun in a mass-produced car. 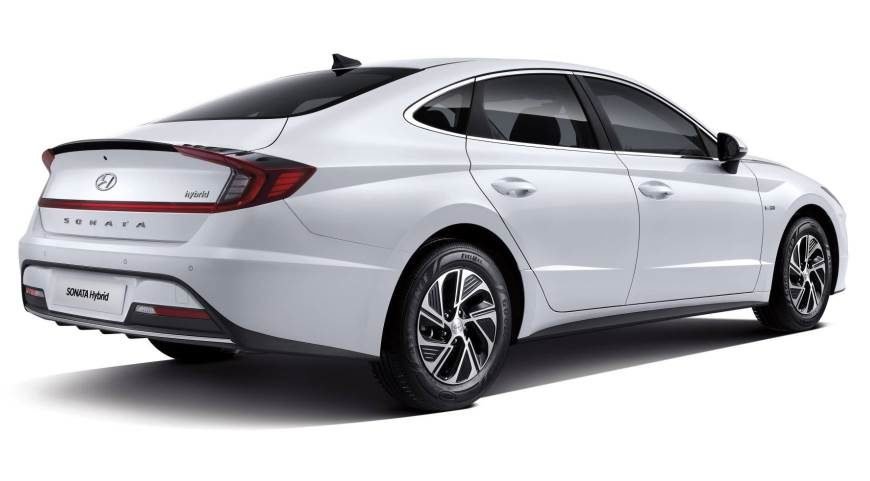 The Hyundai to be fitted with the eco-friendly system will be the new Sonata saloon. The bad news is that Hyundai currently has no plans to sell this model to the European market, but in the coming years the South Korean company says it will roll out the technology to other vehicles across its range.

The solar system includes a structure of silicon solar panels that are mounted on the car’s roof. Capable of charging even while driving, Hyundai says the technology can charge 30-60% of the battery per day. Or to put it another way, six hours of daily charging could increase travel distance by an extra 807 miles (1,300 km) annually.

“We are striving to further expand the application of the technology beyond our eco-friendly vehicle line-up to vehicles with internal combustion engines.” 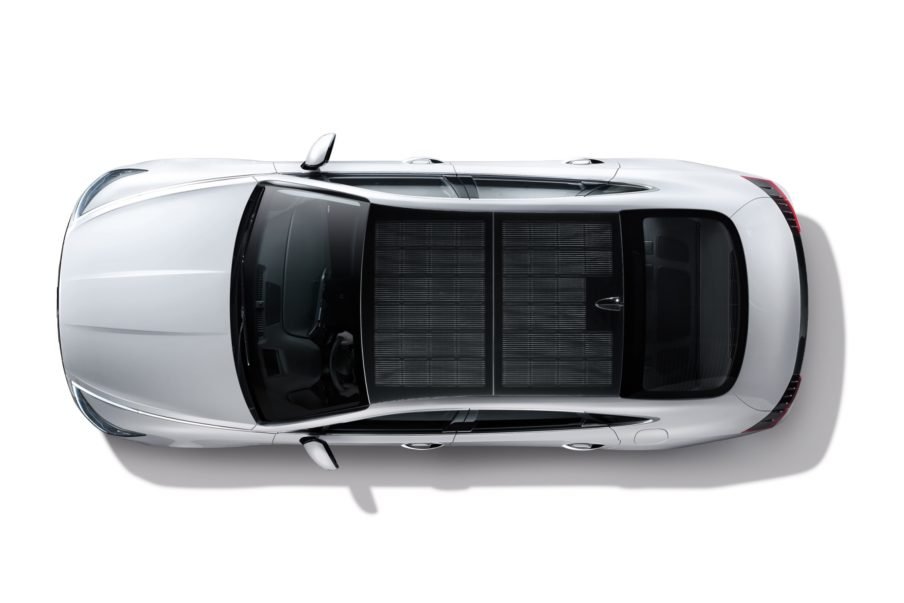 The system is composed of a solar panel and a controller. Electricity is produced when solar energy activates the solar panel’s surface, which converts this energy by using photons of light from the sun. This creates the electron-hole pairs in silicon cells, which generate solar electricity.

The electricity from this process is converted to the standard voltage by the controller, then stored in the battery.