The 2019 Indianapolis 500 was won by Simon Pagenaud. Pagenaud was not driving a Maserati, and nor were any of his 32 rivals. There was no reason why they should have been. Maserati has not been involved with the Indy 500 for decades.

Eighty years ago, however, it definitely was. Expatriate Irishman Mike Boyle had been hoping that his Chicago-based race team would win the 500, but until 1939 there seemed to be little chance of that happening. 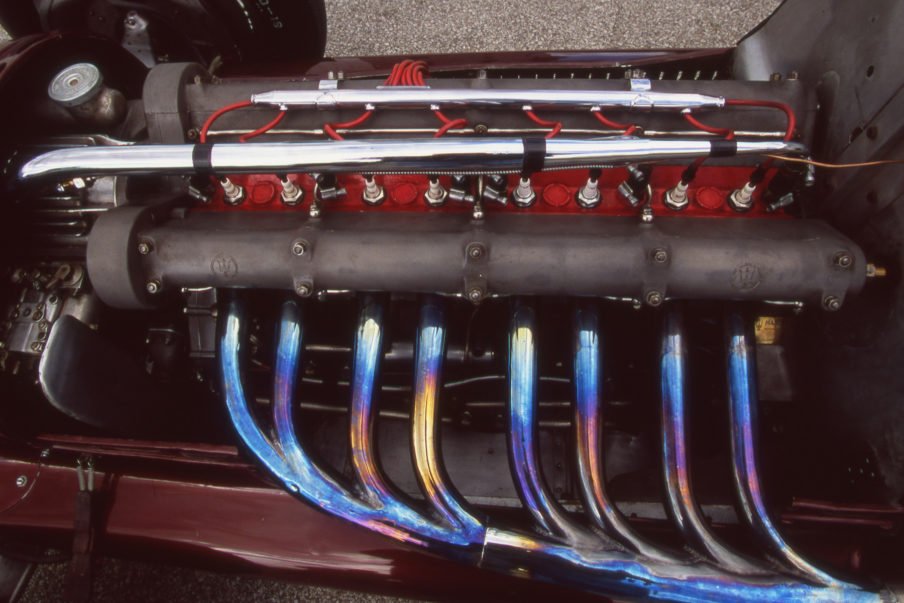 That changed when Boyle’s team manager Harry Henning went to Bologna and bought a Maserati 8CTF. The car’s model name described its three-litre twin-supercharged engine: 8C stood for eight cylinders (or otto cilindri in Italian), while TF stood for testa fissa, or fixed head, a reference to the fact that the the block and cylinder head were not separate but cast as one piece. This was great for strength, not so great for whoever had to rebuild the engine.

The 8CTF had been designed for European Grand Prix racing, but these were the days of Mercedes and Auto Union. Nothing else had a hope of winning a major European race in 1938. 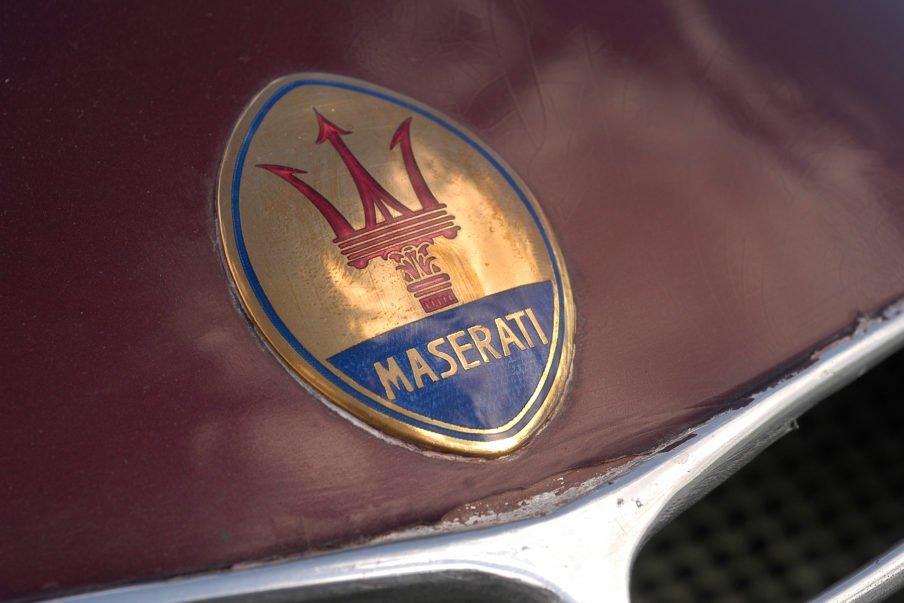 But the Maserati did seem promising for Indianapolis, where the German teams did not compete. It also helped that the car would be driven by Wilbur Shaw. Aged 37, Shaw had already won an Indy 500 and finished second in three others in the past six years, so he there wasn’t much anyone could tell him about driving round the 2.5-mile track.

Sure enough, Shaw qualified third in the Maserati (renamed the Boyle Special, following American racing practice at the time) and led for 51 laps including, most importantly, the last one. The Maserati became the first European car to win the race since Howdy Wilcox’s Peugeot in 1919. 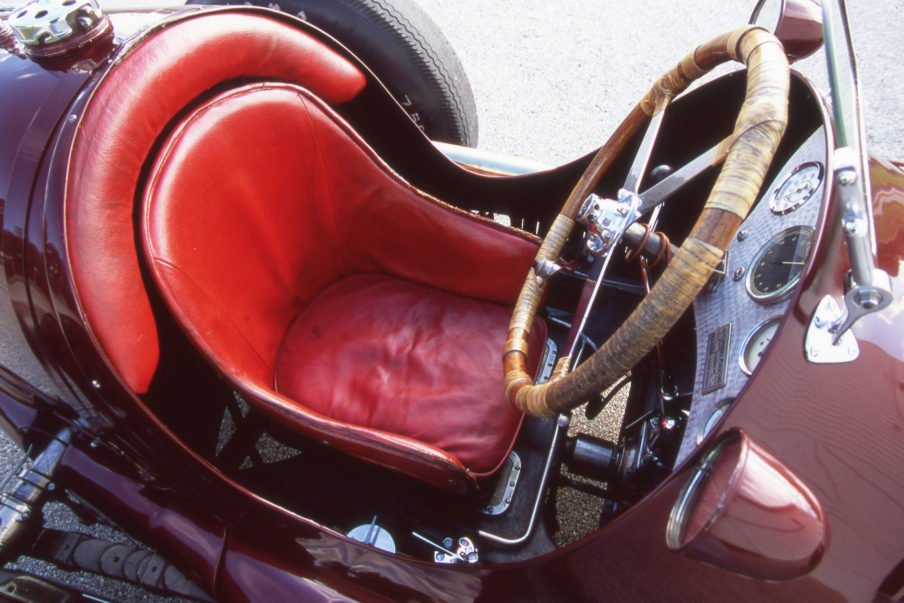 And then it happened again. Driving the same car, Shaw triumphed again in 1940, becoming only the second driver after Louis Meyer to win three Indy 500s and the first to win two in a row.

A year later, this incredible car-driver combination was leading yet again when a wheel failed on lap 152 of the 200-lap race. If this hadn’t happened, Shaw and the Maserati might have won three 500s on the trot, a feat which has still not been achieved to this day. 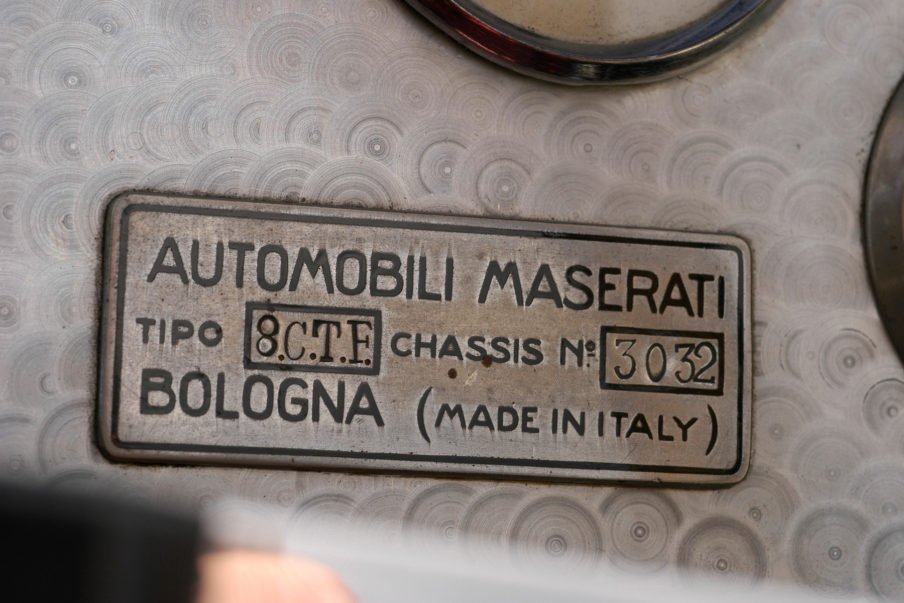 This was Shaw’s last race at Indianapolis, though he played a major role in bringing motorsport back to the venue after the Second World War and became its manager. He died in a plane crash in 1954.

The 8CTF remained a major player in American racing for several years after Shaw’s double victory. It was only when the great Bill Vukovich Snr, then in the early stages of his Indy career, failed to qualify for the 1950 event that everyone could agree the car’s day had passed. 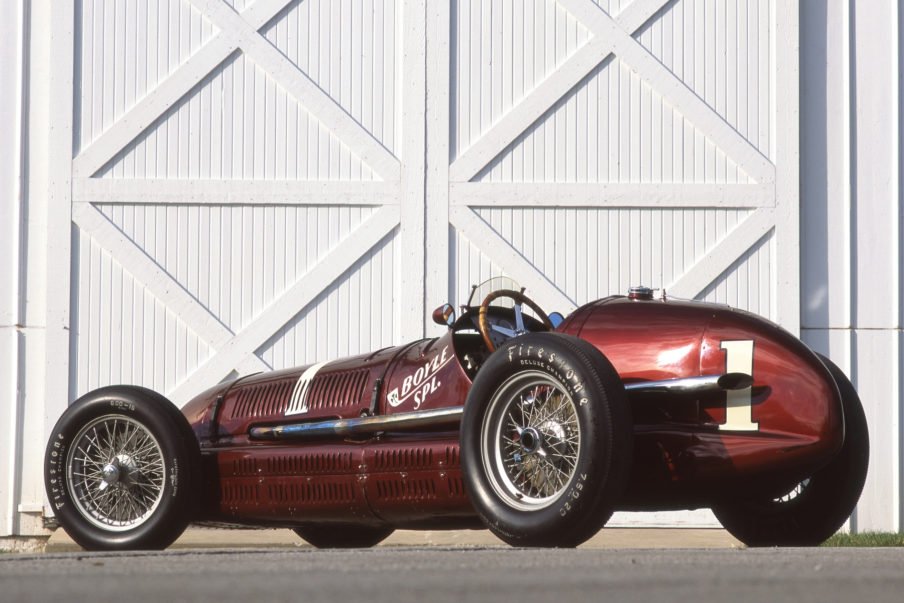 Happily, the Boyle Special is still around. Painted in its original colours, it is currently on display at the Indianapolis Speedway Museum, where it reminds visitors of the time when Maserati dominated America’s greatest race.