If you know anything at all about the UK motor industry you’ll be aware that the most popular car in this country, going by registrations, is the Ford Fiesta. It has been at the top of the tree for years, and looks likely to remain there for a long time unless something disastrous happens to Ford. But how does it fare in Europe as a whole? In fact, what were the most popular cars in the region in 2018? With the help of industry analysis company JATO, we can tell you just that.

It took Ford quite a long time launch an SUV in Europe, but this is now one of the most important market sectors for that company, and indeed most others. The Kuga is Ford’s best-established SUV on this side of the Atlantic, and also the most popular. 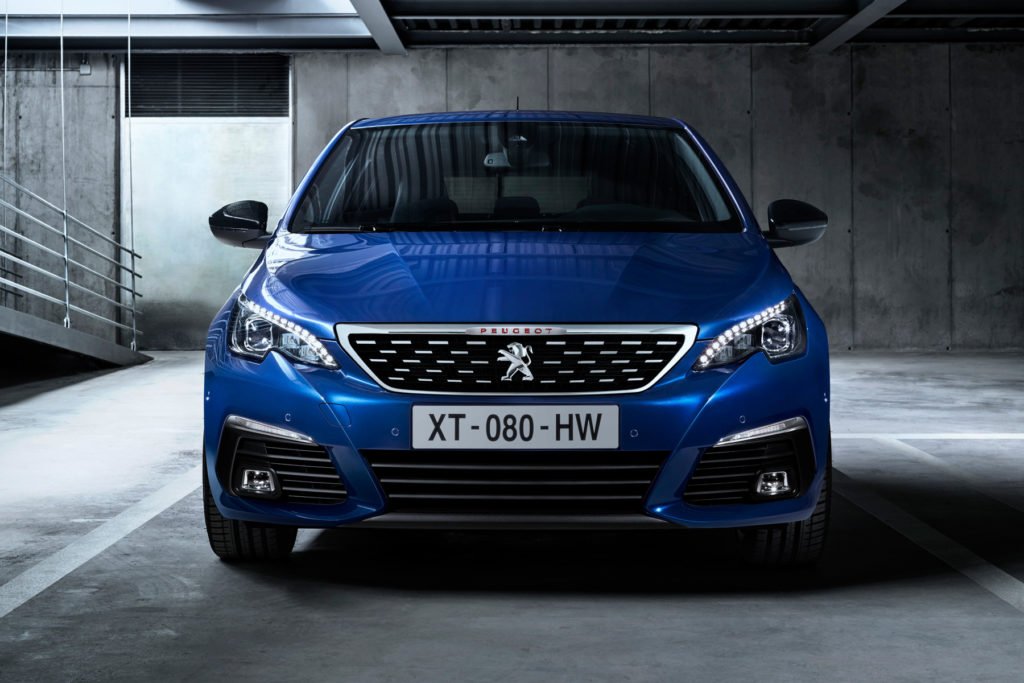 Peugeot is the fourth most successful brand in Europe, but the 308, which a few years ago might have been thought of as its flagship model, is well down the list. 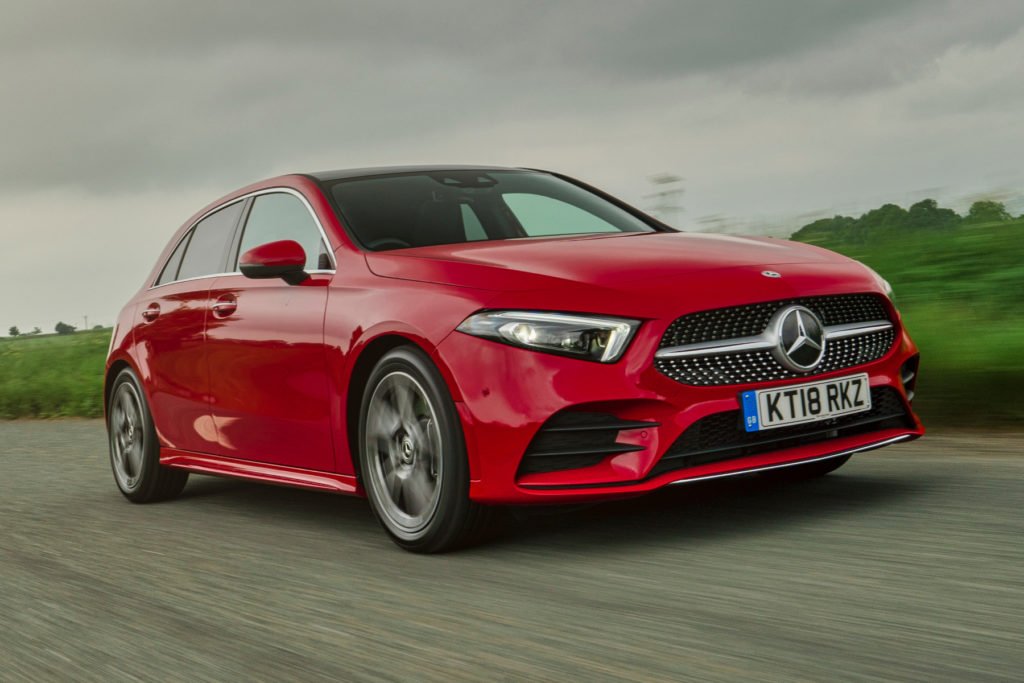 You might think it unlikely that even the cheapest Mercedes would have more registrations than a mainstream Peugeot, but that’s the way things are. A-Class registrations improved by a useful 8% in 2018. 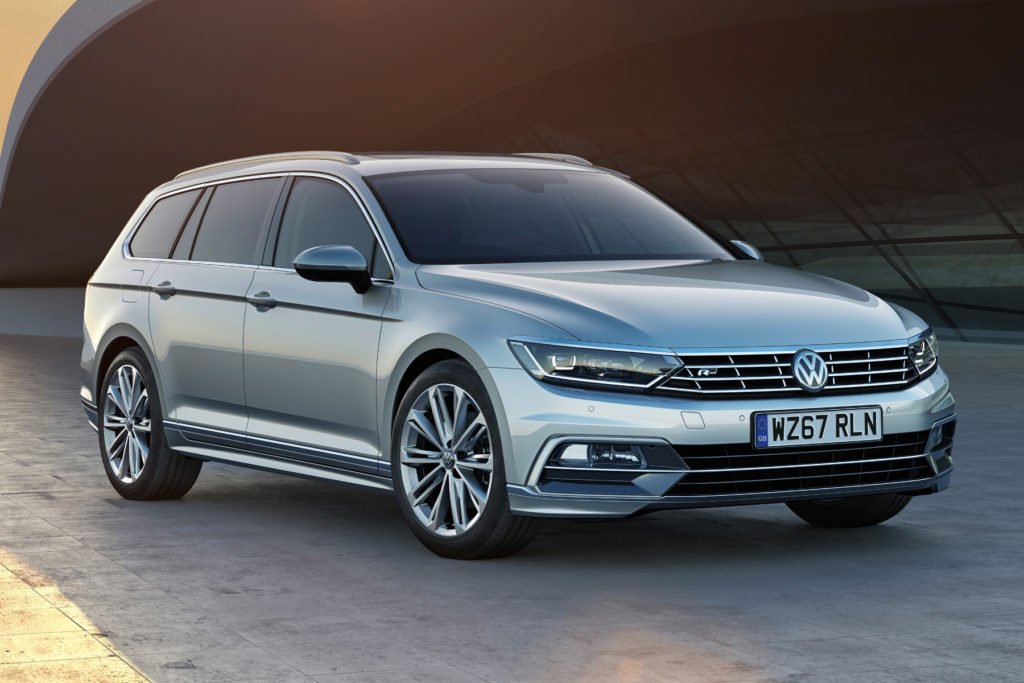 As we’ll see, Volkswagen had a very good year in Europe, but it wasn’t because of the Passat. Registrations for the large family car were down by 14%. 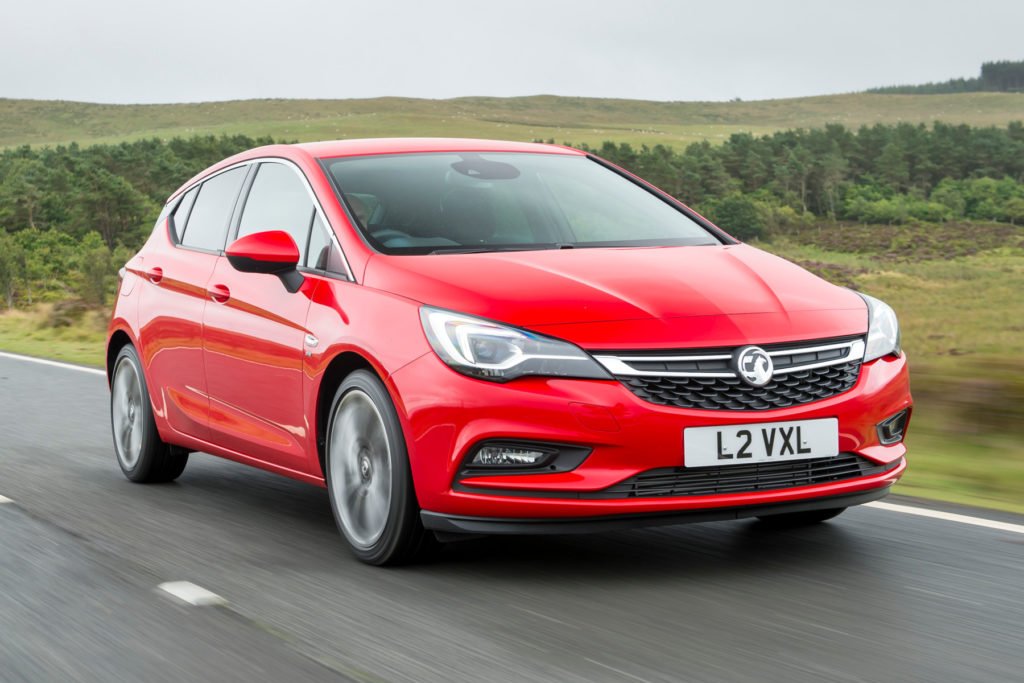 Vauxhall, or Opel as it’s known outside the UK, is another manufacturer struggling to find customers for its medium-sized hatchback. Astra registrations declined by 27% in 2018, the largest drop among all the cars mentioned here. JATO attributes this to a dramatic loss of fortune in Germany and the UK, its two most important markets. 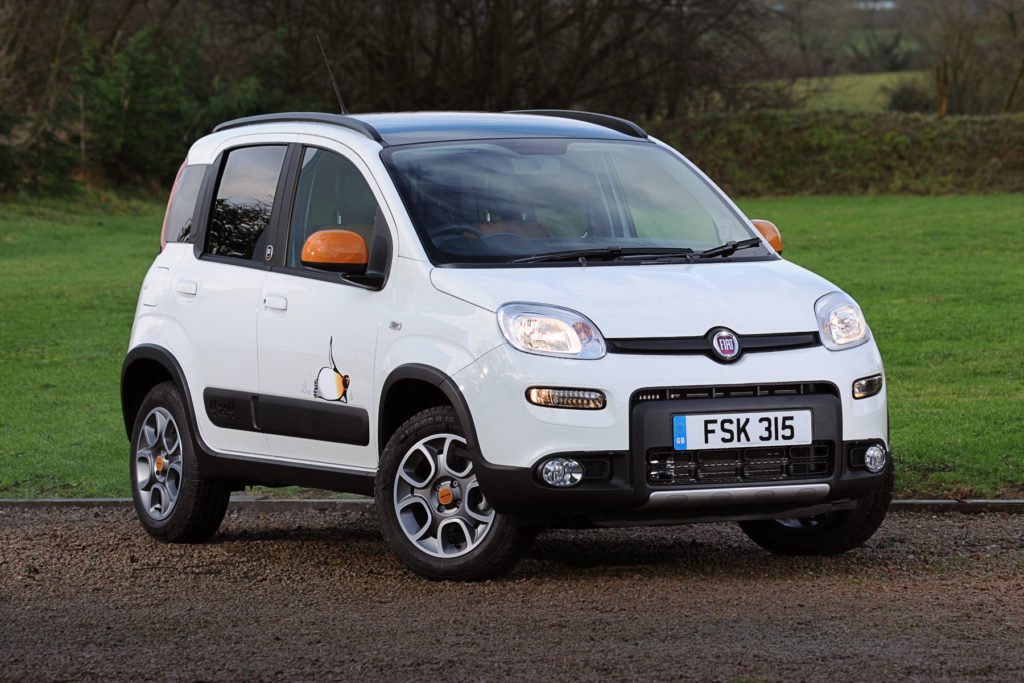 The Panda is not a major player in the UK, but it does well in Europe. In 2018 it kept its place in the top 20 despite a 10% downturn in registrations. 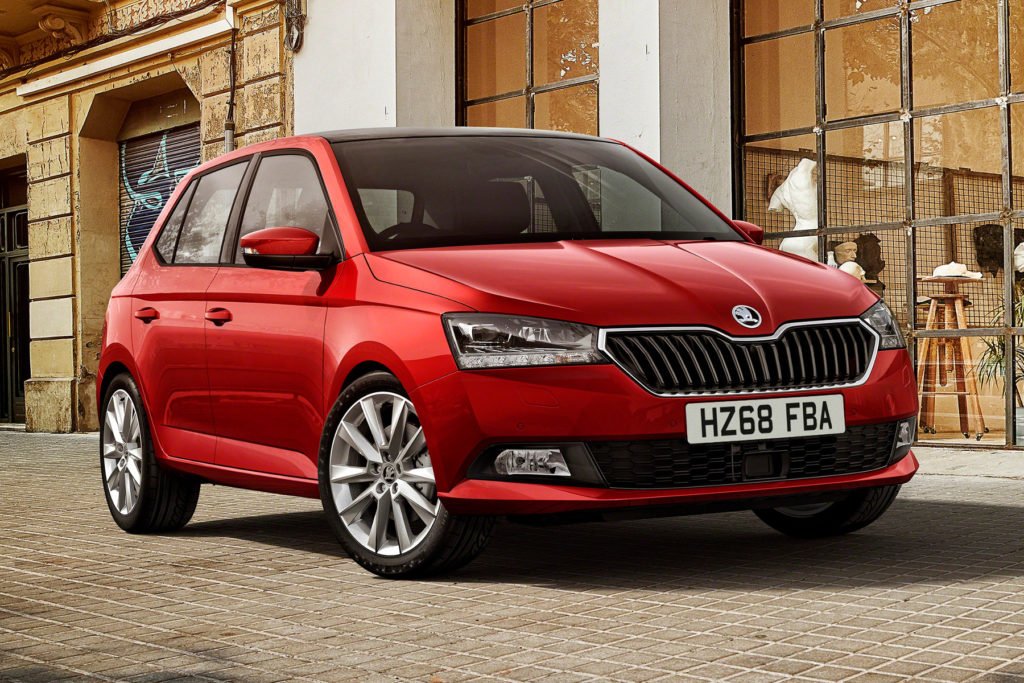 Skoda’s second smallest car (after the tiny Citigo) is still doing reasonably well, but it’s far from being the favourite supermini among Europeans. 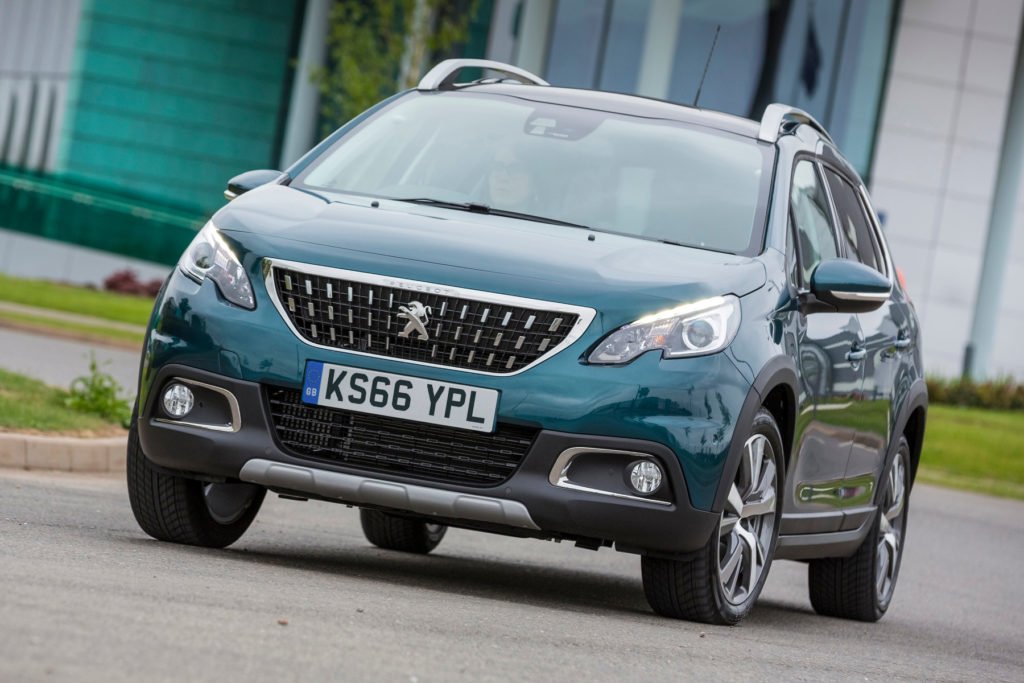 The 208-based SUV seems to be a stable performer. Registrations last year were almost exactly the same as they were in 2017. 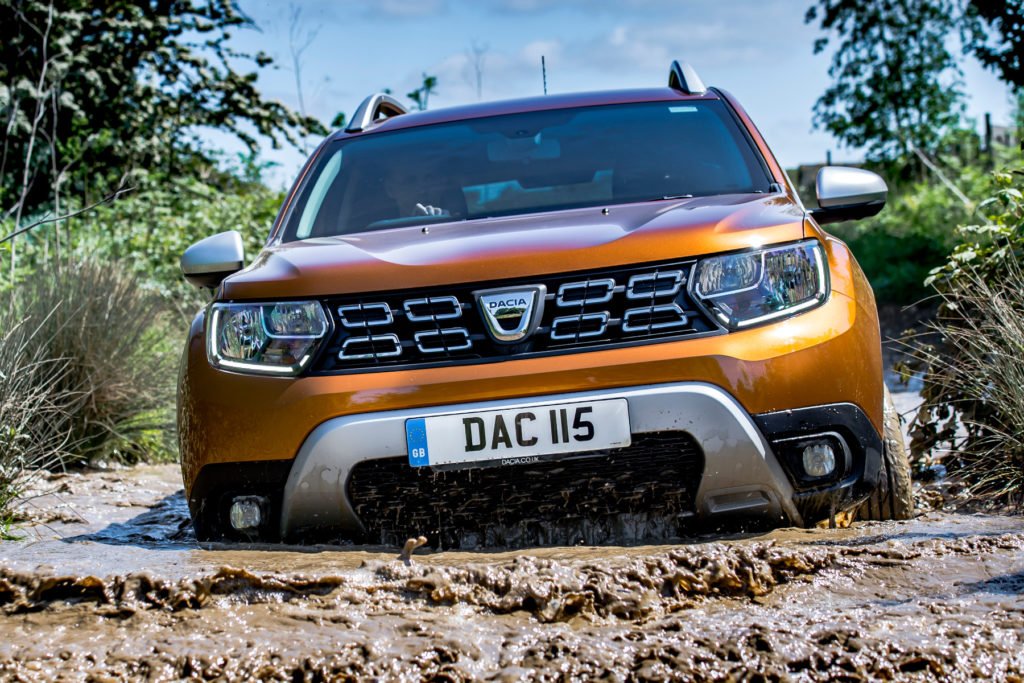 Renault’s Romanian subsidiary is one of the great success stories of the past decade. The Duster, revised last year, bounded up the charts with a 22% upturn in registrations, and is now one of the most popular compact SUVs around, second only to the Renault Captur. 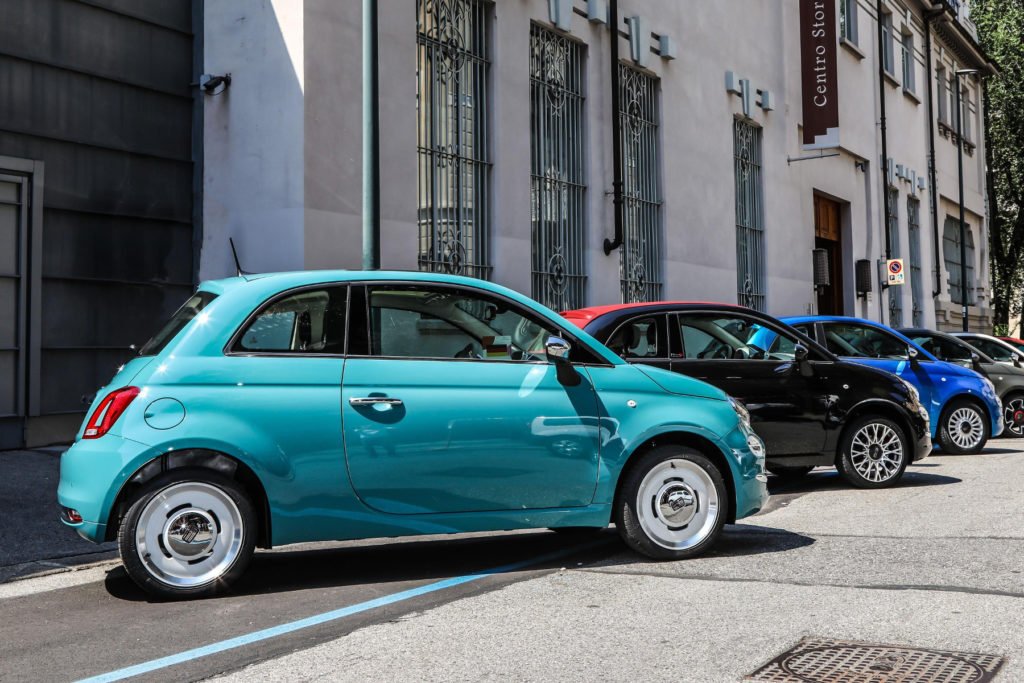 The 500 has changed very little since production began in 2007, but its cute styling remains very appealing. Registrations were up 1% last year. 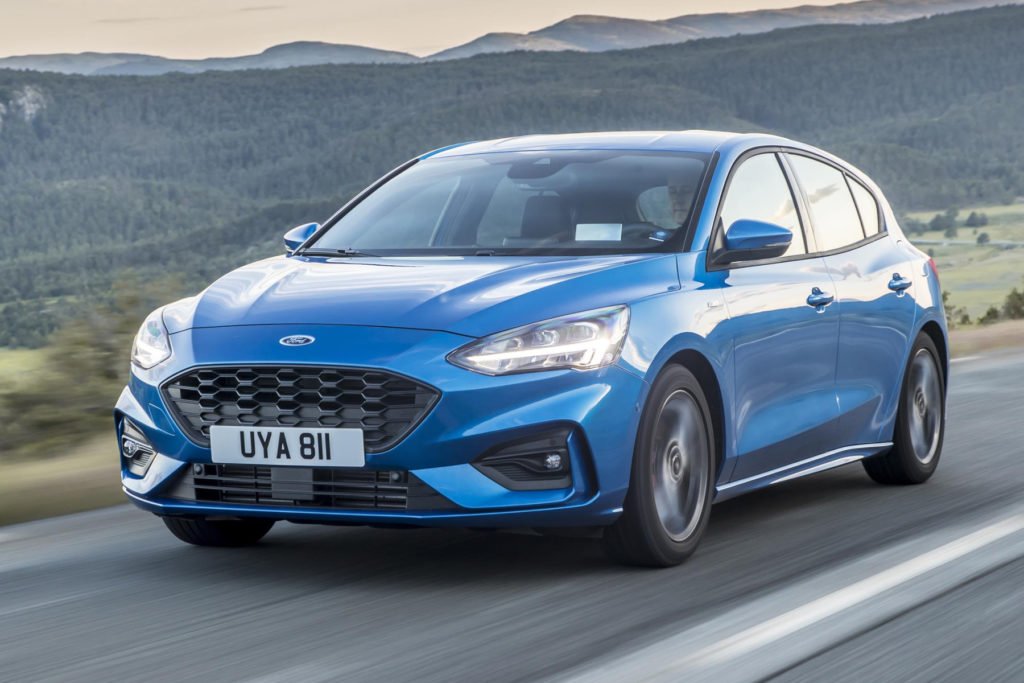 The Focus is another hatchback struggling to keep up with similarly-sized SUVs. Fifth in the UK charts, it sits a full ten places lower on the European list. 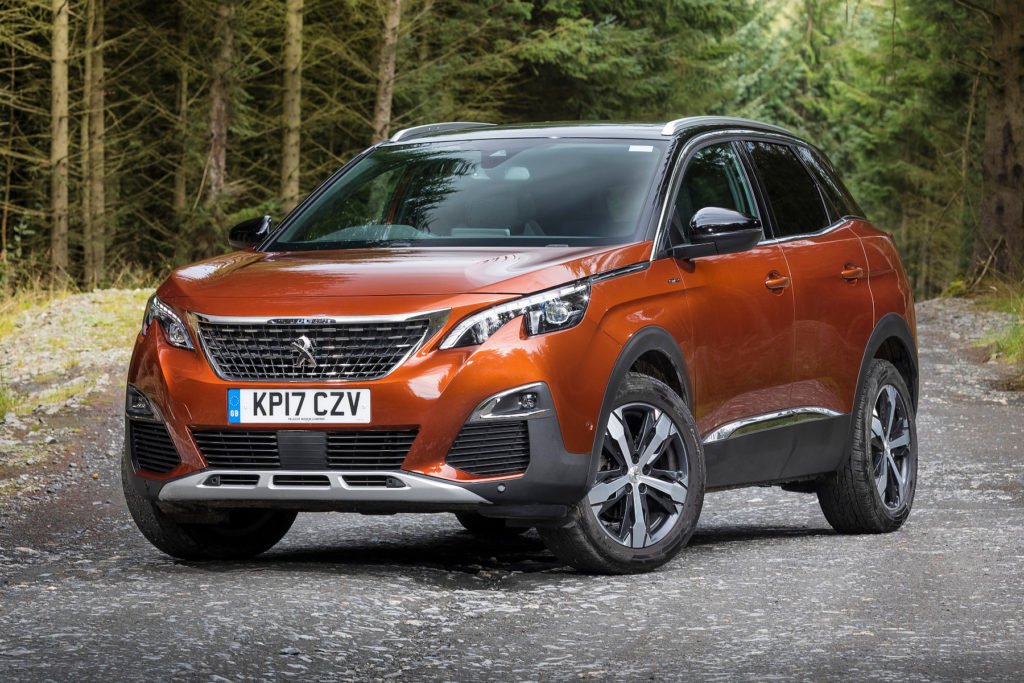 If the 308 is going through a difficult time, the same can’t be said for its SUV equivalent. It’s still not Europe’s most popular medium-sized SUV, but registrations leapt up by 26%, the best improvement of any car you’ll be reading about here. 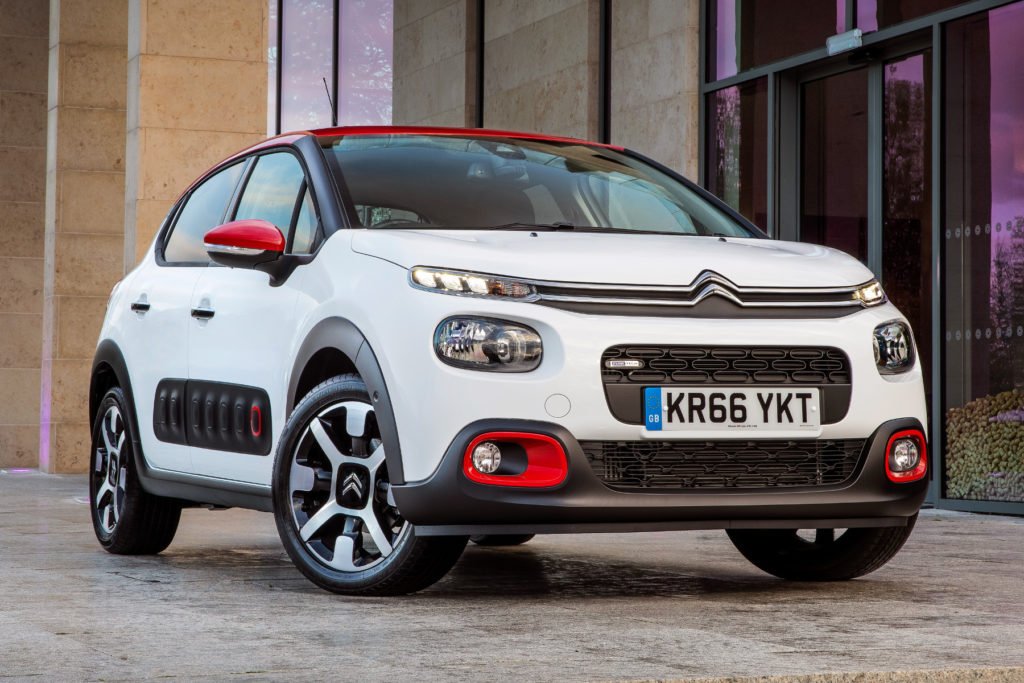 The SUV market is the largest in Europe by some way, but superminis are still finding a lot of buyers. Although it isn’t the most popular car in that sector, the C3 is still performing strongly in 13th. 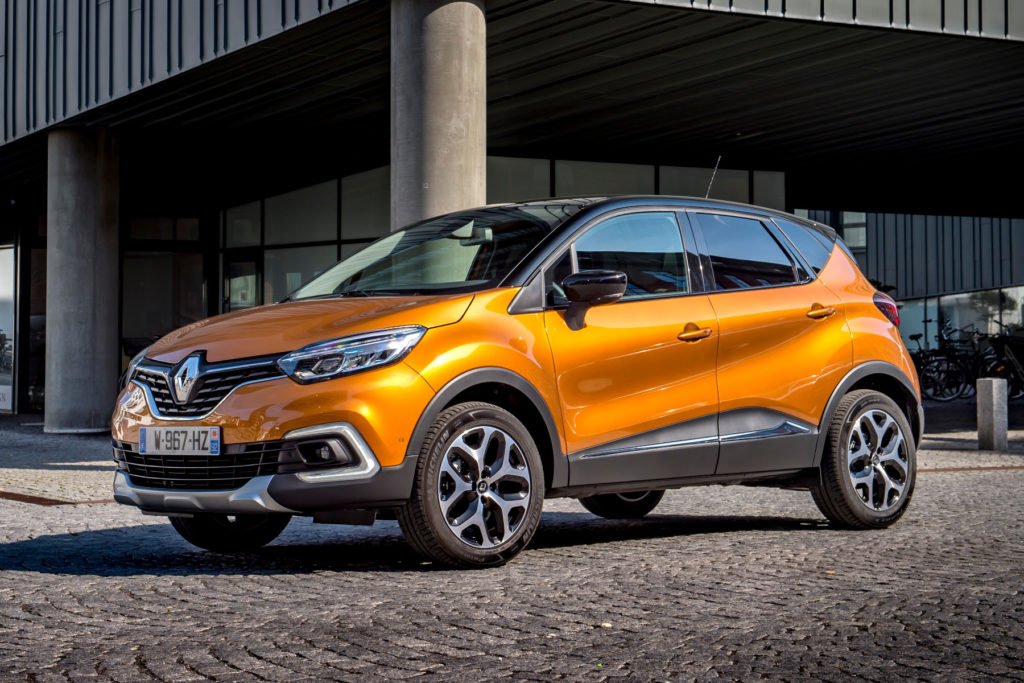 Registrations of the Captur were much the same in 2018 as they had been the previous year, but this is still Europe’s most popular compact SUV by a margin of just over 30,000. 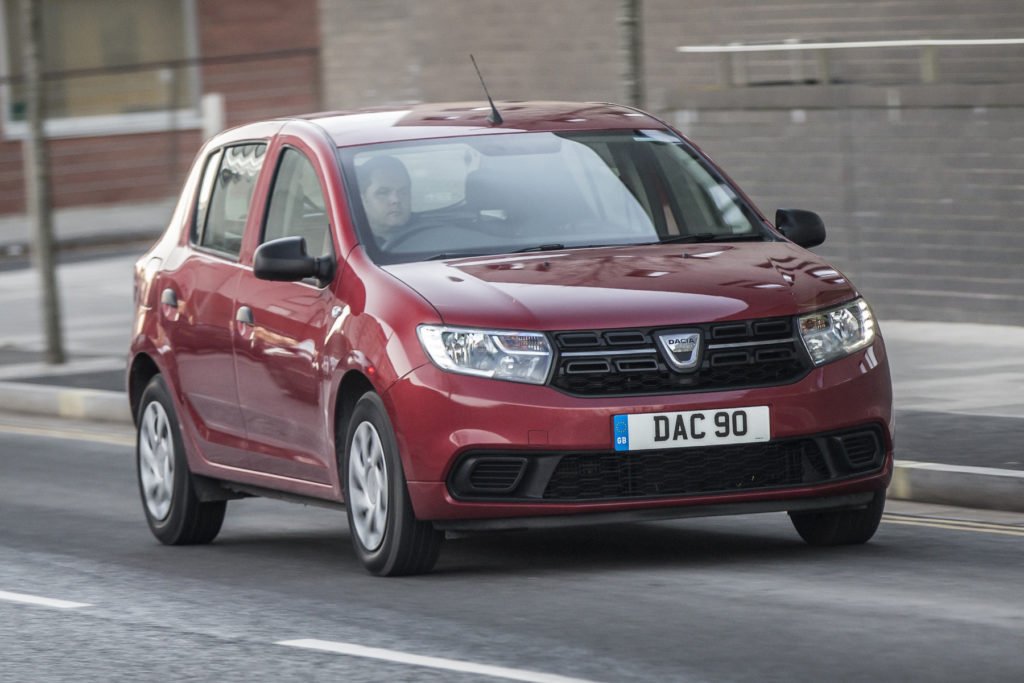 European enthusiasm for inexpensive, no-frills cars is demonstrated most clearly by the success of the Sandero. If just 731 more examples had been registered in 2018, it would have made the top ten. 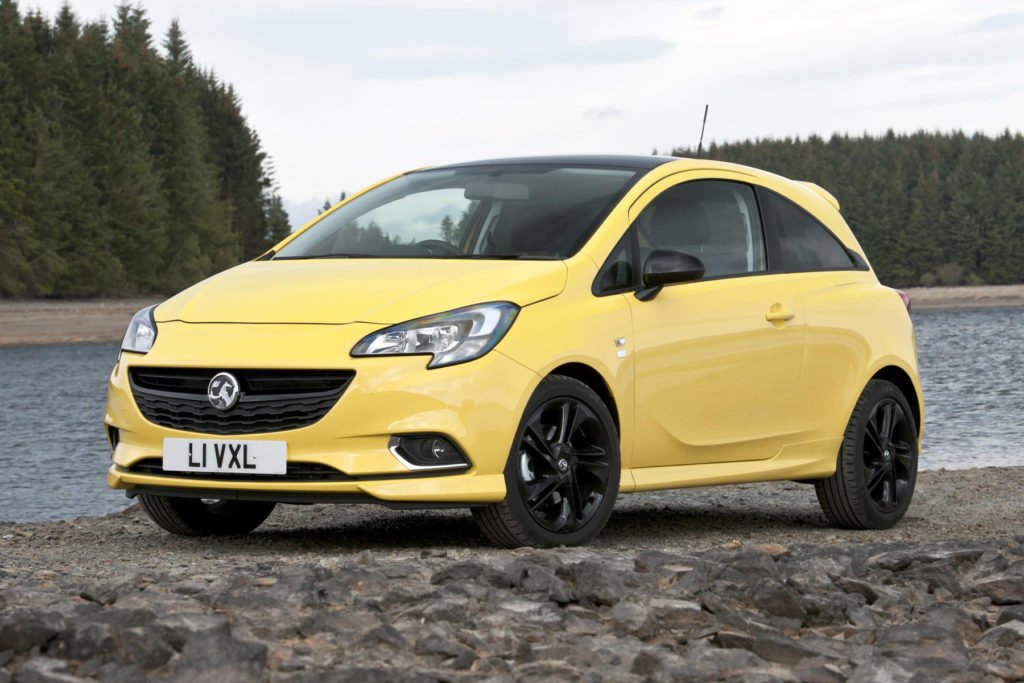 Vauxhall/Opel is generally stronger in the UK than in other markets. The third most popular car here only just makes the top ten across Europe, and is in danger of falling behind the far more basic Sandero. 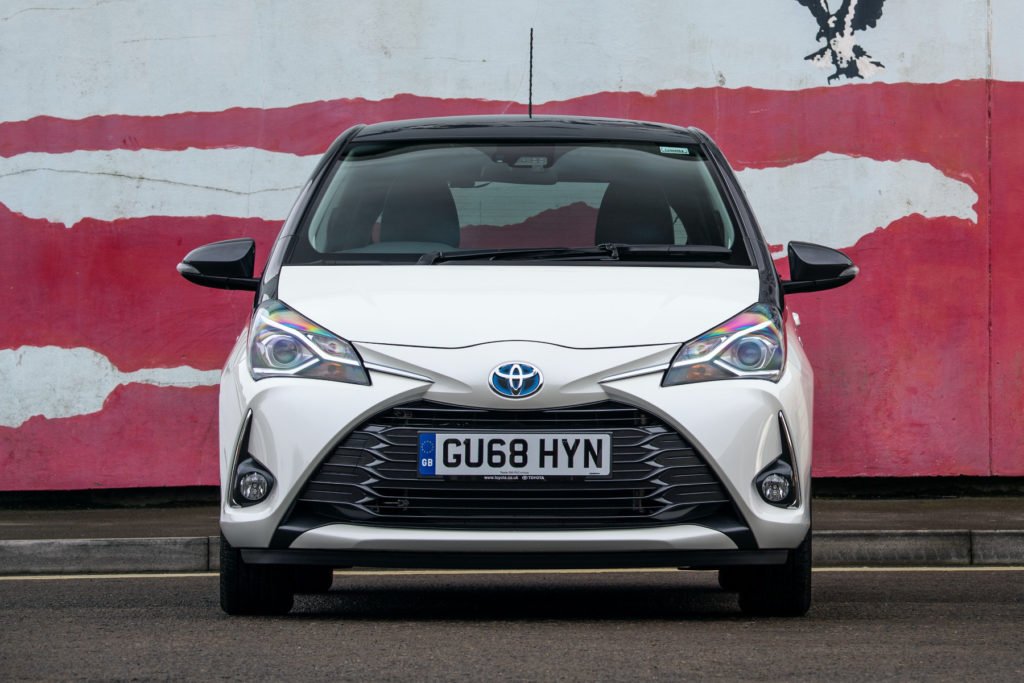 The Yaris is the only new entry in the top ten, having soared up from 15th in 2017. JATO puts its success down partly to increased interest in the hybrid version. 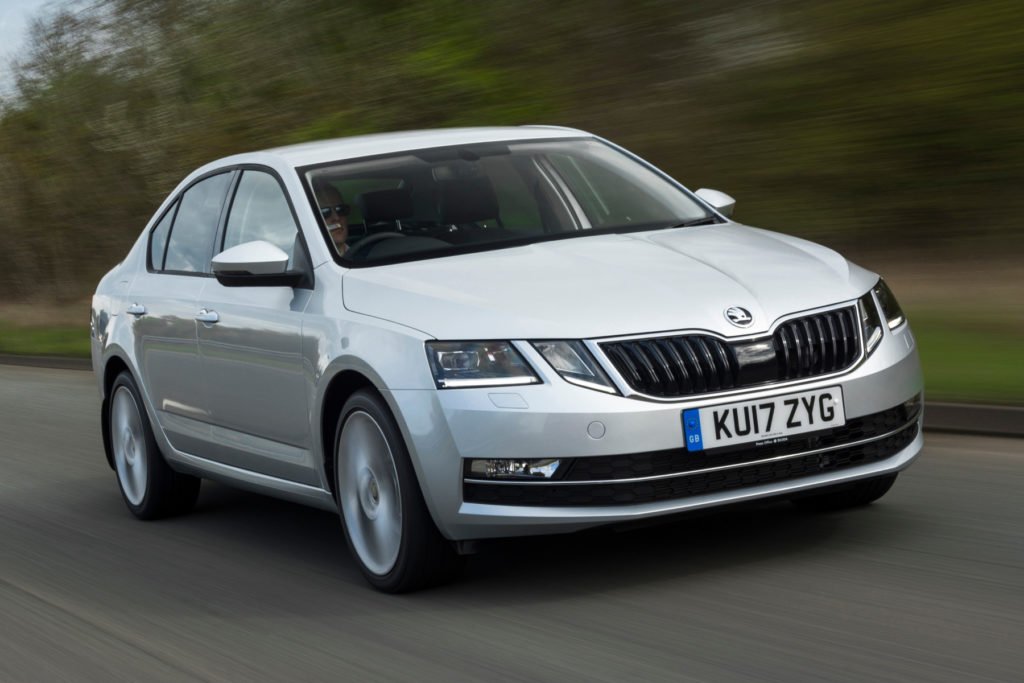 Skoda’s most popular model declined by 3% last year, and may fall further in the near future as the Czech company’s new SUVs become a more significant part of its range. 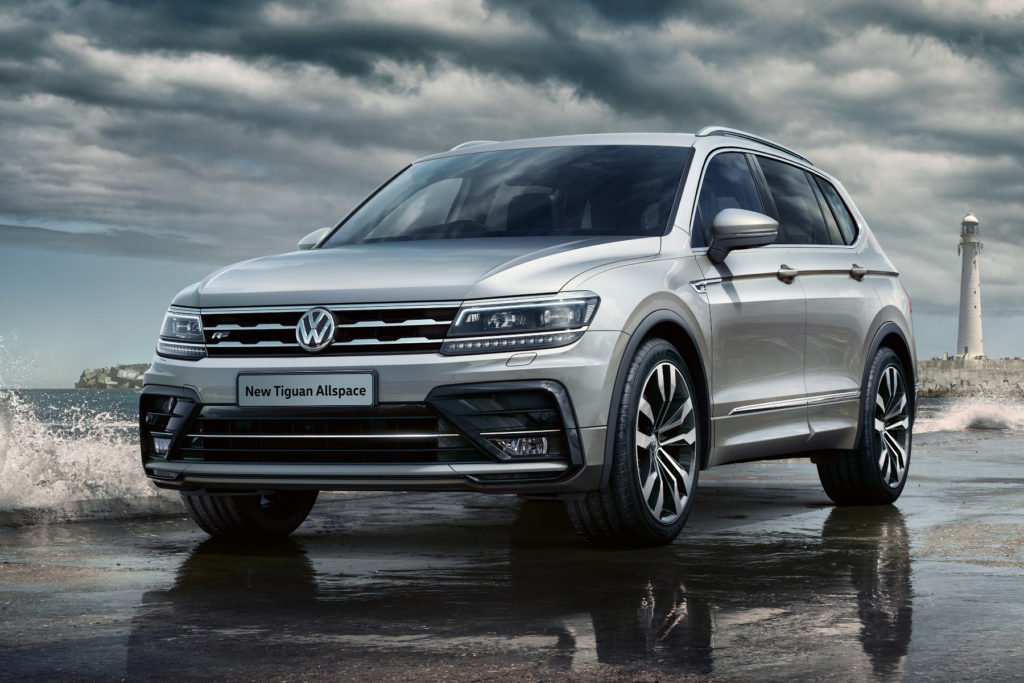 The Tiguan is one of three VWs in the top ten, and is one of the reasons why Volkswagen registered nearly 70% more cars in 2018 than any other brand. 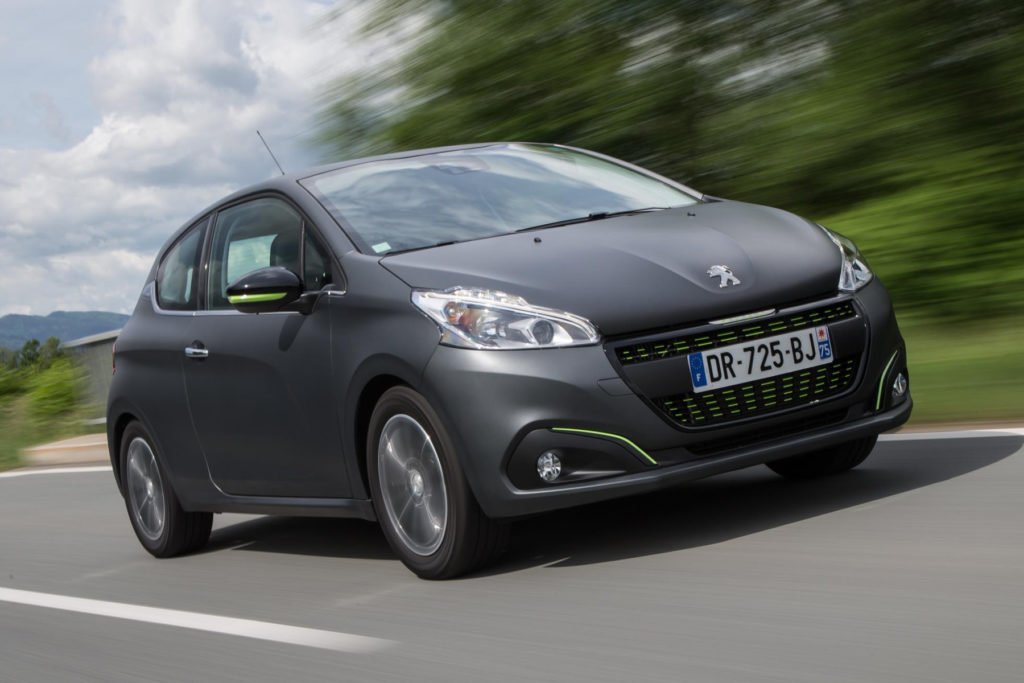 Peugeot is the highest-ranked manufacturer to have registered fewer than one million cars in 2018. The 208 is the fourth most popular supermini and the sixth most successful model overall. 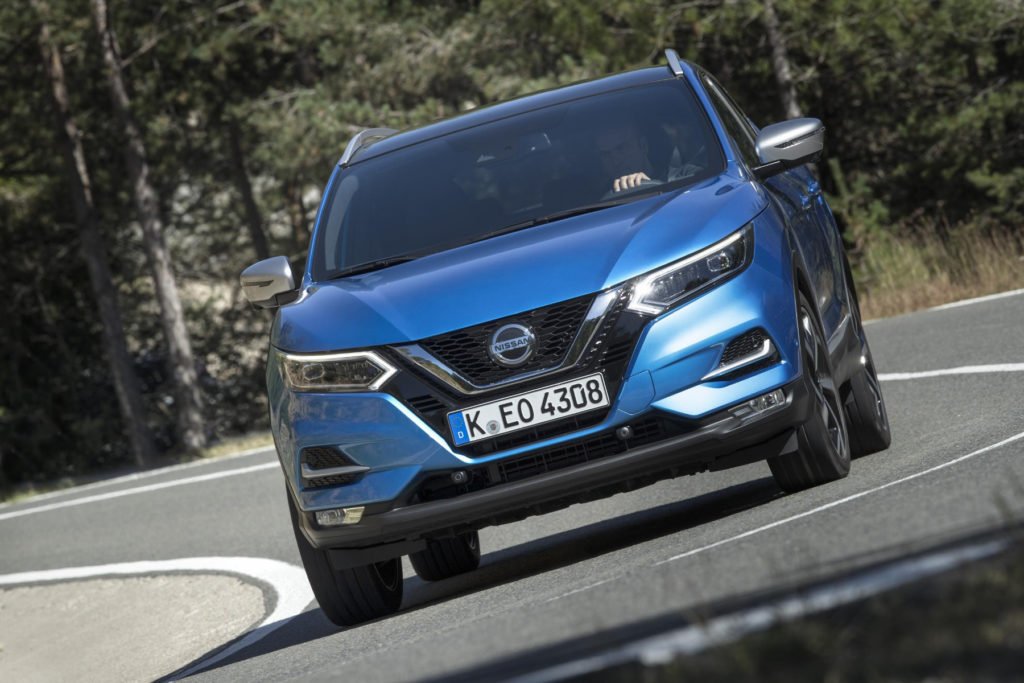 Despite a 6% downturn in registrations, the Sunderland-built Qashqai remains Europe’s favourite SUV. Fifth in Europe, it is one place further up on the UK chart, just ahead of the Ford Focus. 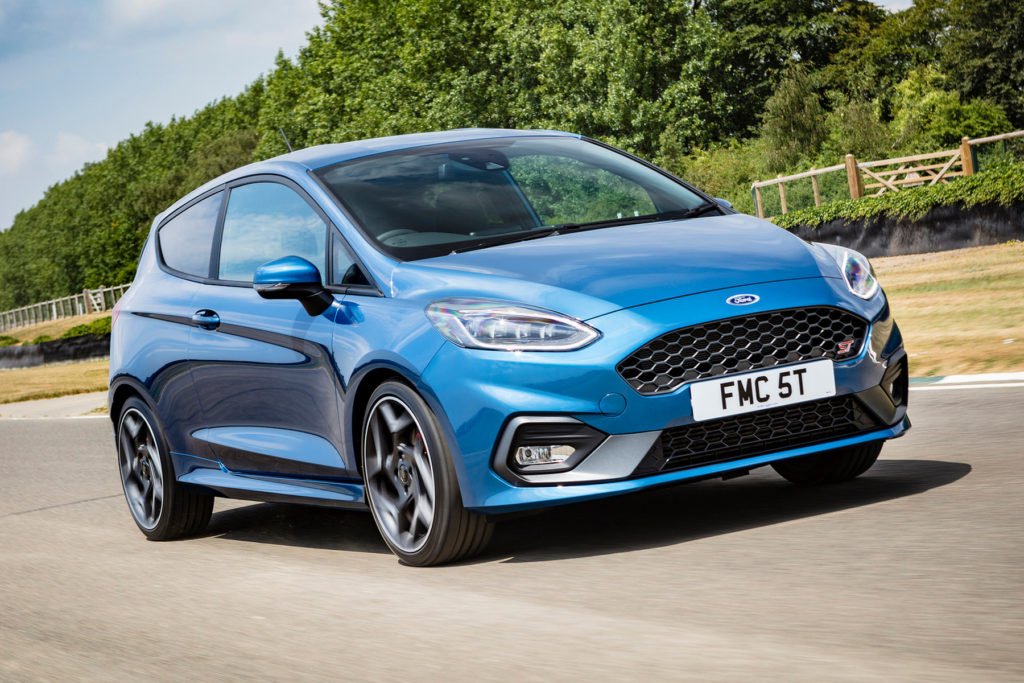 The Fiesta’s fortunes improved by 6% in 2018. Its place in this list is largely due to its success in the UK market, which it dominates. More than one third of new Fiestas registered in Europe last year were built to be sold here. 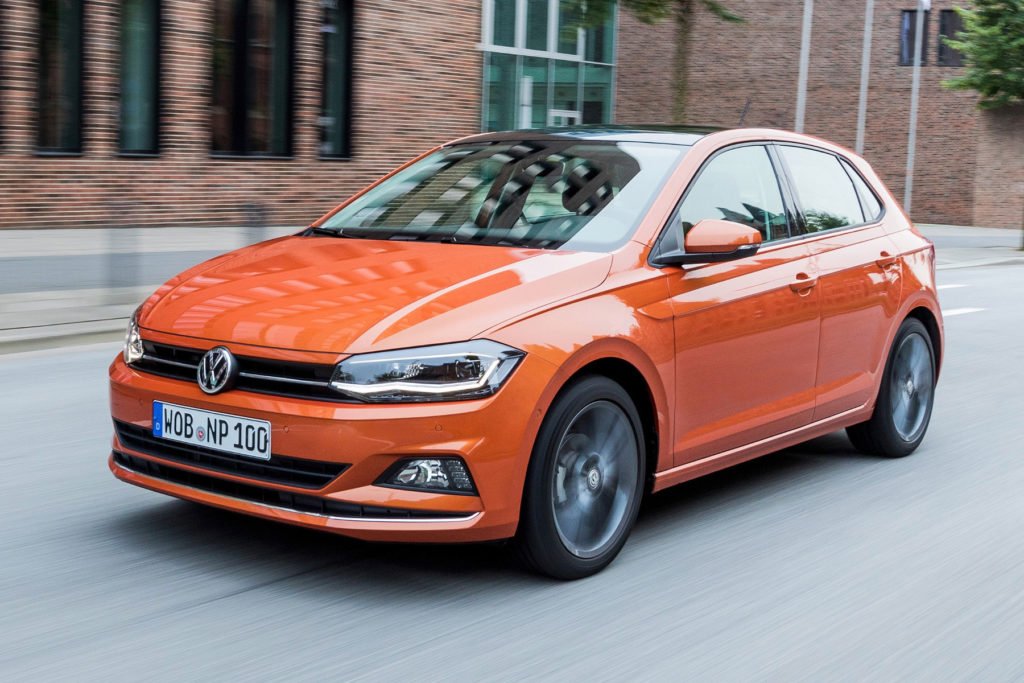 Polo registrations jumped by 10% last year, the best performance of any model in the top ten. The Polo is clearly doing very well, but it’s still not the most successful supermini in Europe. 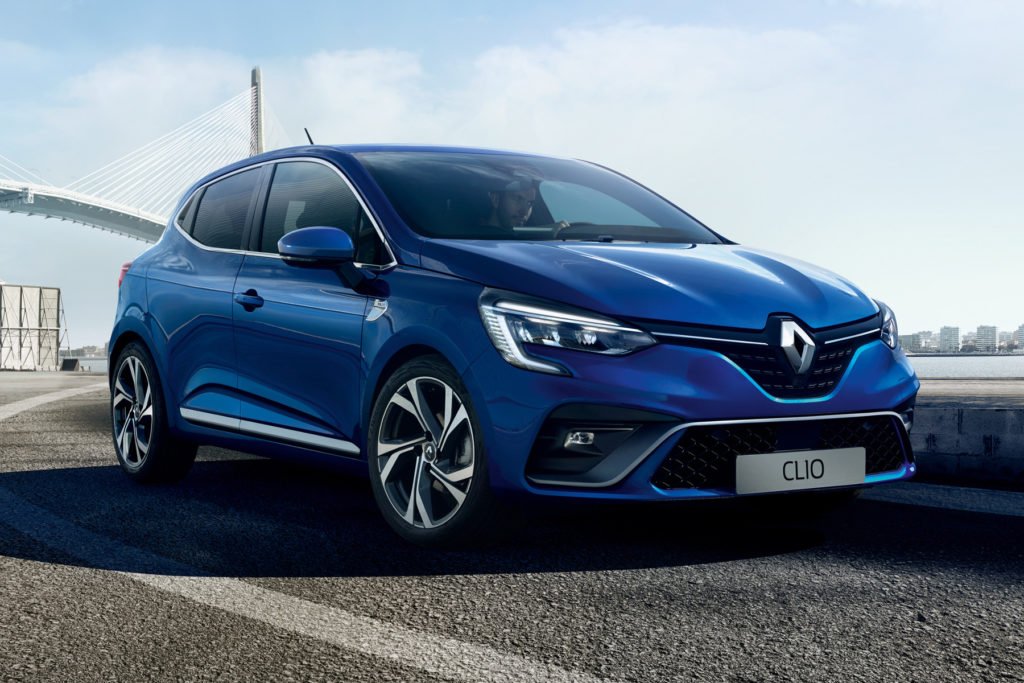 The supermini crown is in fact held by the Clio. It is a long way ahead of nearly every other model on the market, but it is still not registered in anything like the same quantity as Europe’s most popular car. 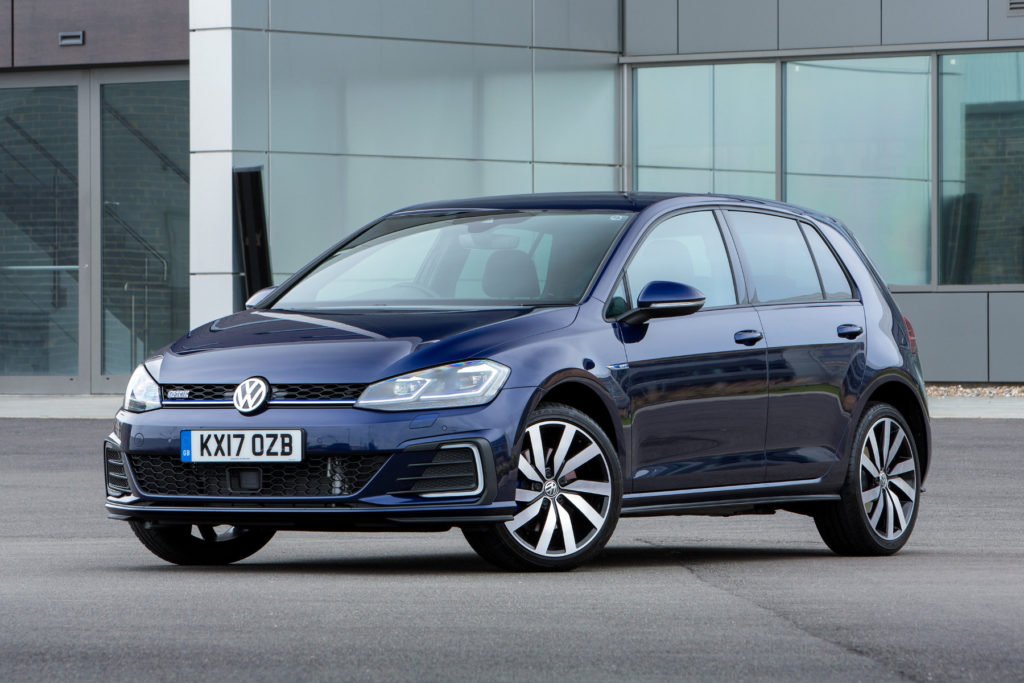 The Golf occupies the same position in Europe as the Ford Fiesta does in the UK. Both will be beaten some day, but at the moment it’s difficult to see which cars will take over from them. Although the Golf was very badly hit by the decline in diesel sales, increased enthusiasm for the petrol models nearly overcame that, and held the deficit down to just 8%. Even with this downturn, the Golf leads the field by an astonishing 109,486 units. 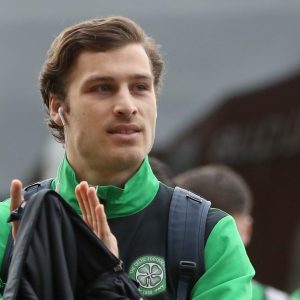 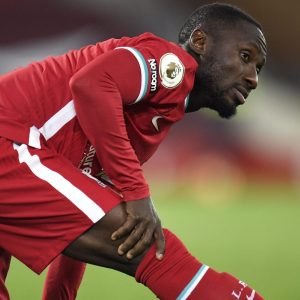 Fans fed up as Naby Keita is ruled out yet again

Fans react to transfer links with Upamecano and Konate 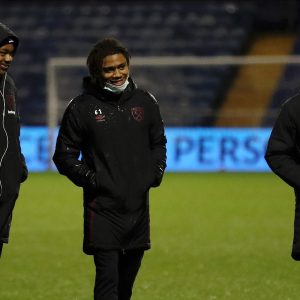