Everyone who drives on UK roads is familiar with the idea that you are not legally allowed to exceed 70mph. It wasn’t always like this. Over time, the national limit has varied between a brisk walking pace and the top speed of the car.

Speed limits existed before cars did. Perhaps the most notorious was defined in the Locomotive Act 1865, commonly known as the Red Flag Act because it stated that a vehicle “propelled by steam or any other than animal power” had to have someone walking at least 60 yards – or 20 yards from 1878 – in front of it carrying a red flag to warn other road users of its approach.

(You may read elsewhere that the flag was required only if the vehicle was towing two or more carriages. This is not what the Act said. The red flag was compulsory in every case.)

The Act also specified a speed limit of 4mph on the open road and 2mph in cities, towns and villages. This was clearly not enough for the cars which started to appear later in the century. The Locomotives on Highways Act 1896 gave local authorities some power to set their own limits, but the average is generally accepted as being 14mph. 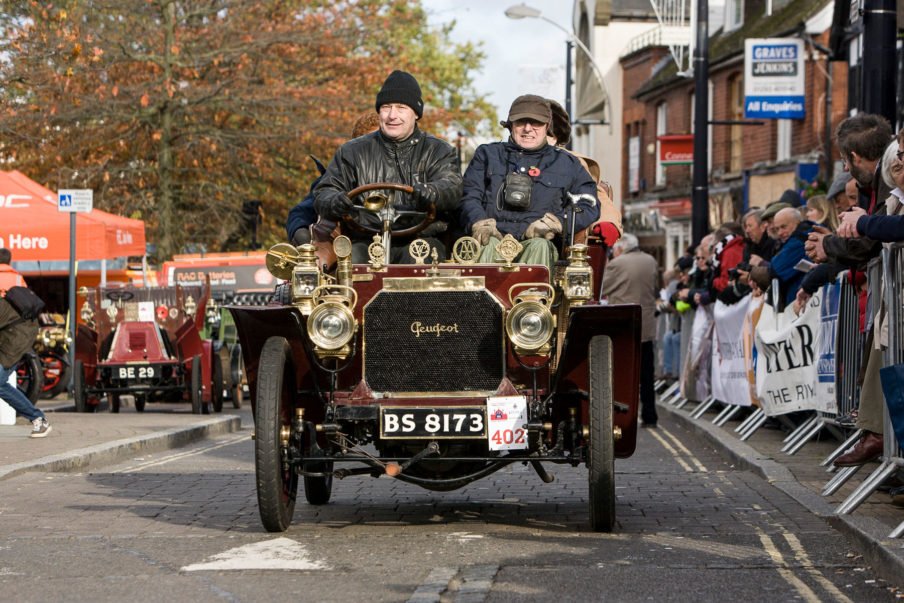 This substantial change was celebrated in the Emancipation Run from London to Brighton in November 1896. A red flag was symbolically burned, though the requirement to display one had been abolished several years earlier. Now known as the London to Brighton Veteran Car Run, open to cars built before 1905, the event was nostalgically re-enacted in 1927 and has been held nearly every year since.

The national speed limit was raised again to 20mph in 1903 and stayed there until 1930. By that time it had become widely ignored, and was difficult to enforce because cars were not required to have speedometers in those days. A driver accused of travelling at more than 20mph could simply claim that they thought they were going more slowly and had no reason to believe otherwise.

The 1930 Road Traffic Act did away entirely with speed limits for cars which were not invalid carriages and could carry no more than seven passengers along with the driver. In theory you were allowed to go as fast as you liked wherever you liked (though there were now penalties for reckless, careless or dangerous driving) but in 1934 a new limit of 30mph was set for built-up areas.

For more than thirty years after this you could still drive at any speed on open roads as long as you did it safely. It wasn’t until July 1967 that a new 70mph national limit was imposed after a year and a half of trials and consultations.

It is sometimes claimed, wrongly, that this was a reaction to racing driver Jack Sears reaching 185mph (at night, and perfectly legally) on the M1 in June 1964 in an AC Cobra. In fact, the subject of speed limits was not seriously raised until after a series of accidents in fog the following year.

The 70mph limit applied on all out-of-town roads until December 1973, when it was temporarily lowered due to the oil crisis. This restriction was lifted after a few months, but in attempt to reduce fuel usage new limits were applied in December 1974. You could still drive at 70mph on motorways, but the limit was reduced to 60mph on other dual-carriageways and only 50mph on any single-carriageway road. 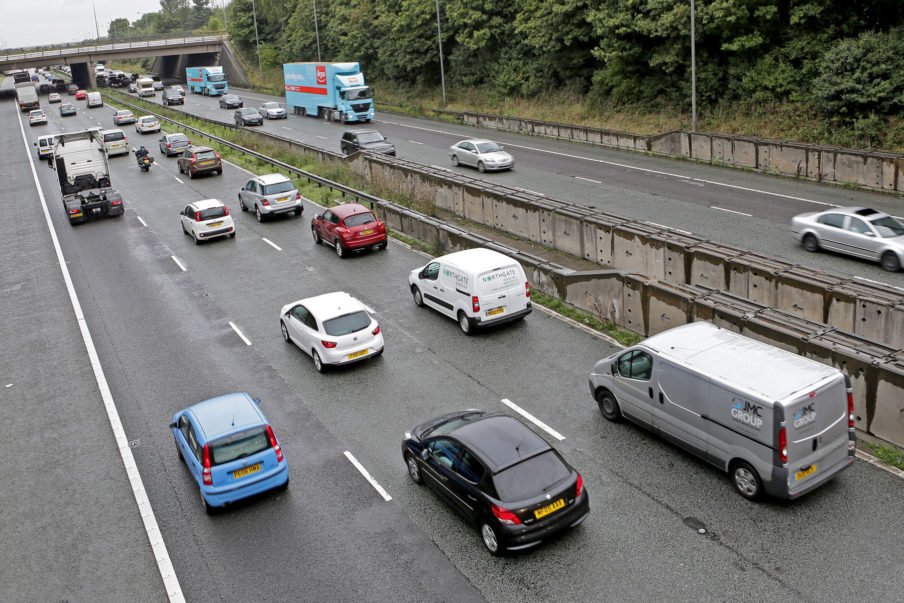 In 1977 the limit was re-raised to 70mph on dual-carriageways and 60mph on single-carriageways, except where further local restrictions applied. This is still the case today. Although calls for higher speeds to be permitted are usually argued against on the grounds of safety, the fact is that many of our limits are at least partly a response to an oil crisis which happened more than forty years ago.